Jim Minnini, 58, has was diagnosed with lung cancer and has been fighting it with the support of his caring sons and a loving wife, Cindy Ireland, for eight years. But his condition worsened in the last few months. 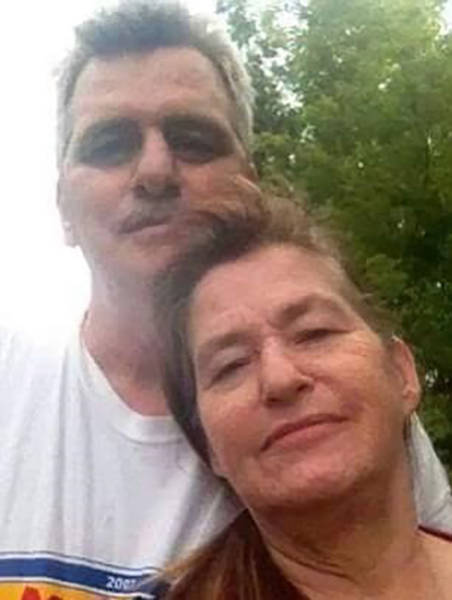 Cindy worried so much about her husband that she suffered a heart attack and was put on life support herself. First they were in the different hospitals but his dad's last wish was to see his wife once again before he dies. 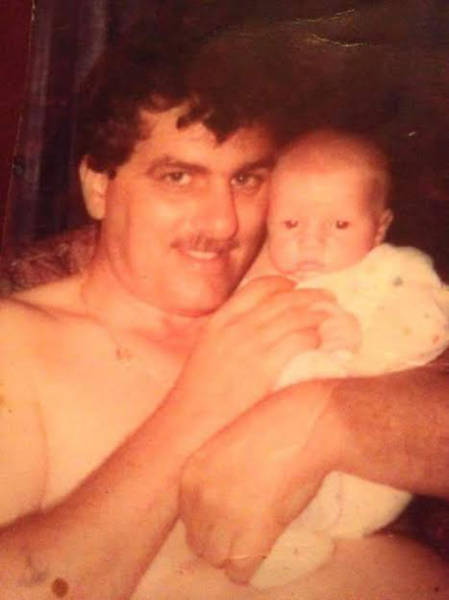 They were married for 23 years and Jim was "adamant" he wanted to be with his wife in his final moments. That was the first time in the history of hospital that they accepted two patients on life support to be brought into the same room to be together. 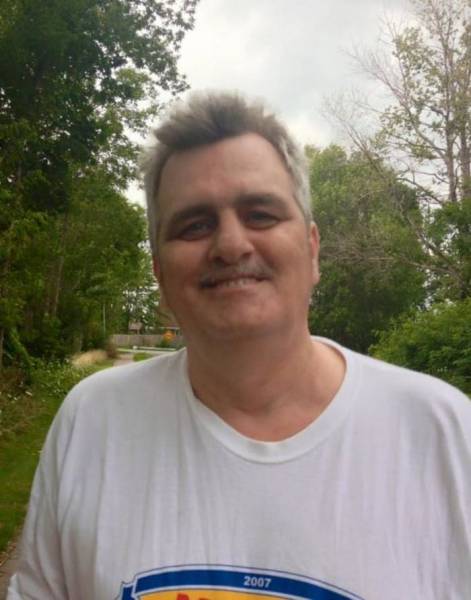 "I know that if my dad wanted to be remembered at all, it would’ve been for loving my mum," Chris told The Metro. His mother is now back home and recovering. Chris also explained that in this photo his mother was sedated and they had to wait for her to wake up to conduct the service for his father. When she woke up, her first question was about her husband but "she knew instatnly." 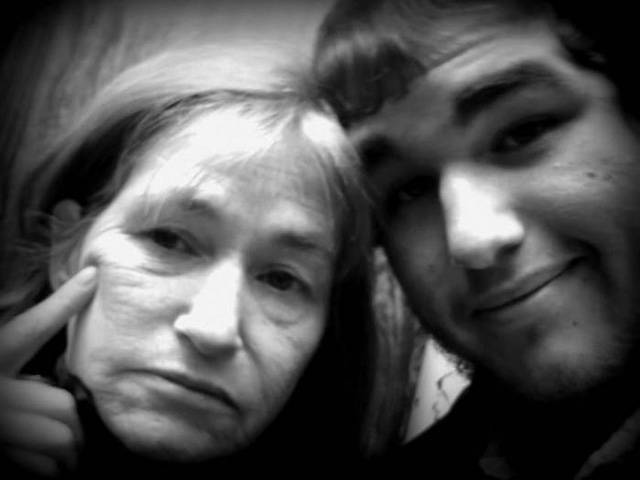 Chris have no regrets posting this photos and said: "My friends said to me that you see your parents but we see true love, so even if nobody saw it, it wouldn’t have mattered to me." 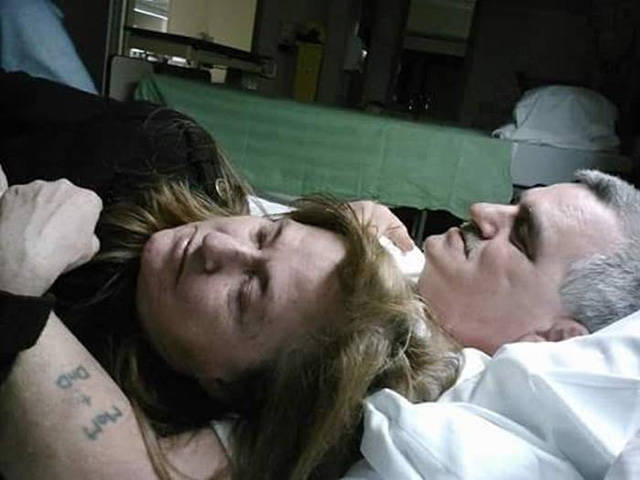 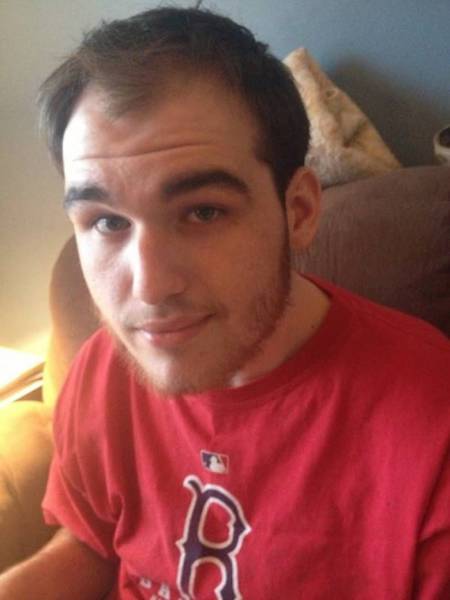 This photo was posted by a redditor Chris Minnini, 21, who wanted to share a painful but beautiful moment when his parents said their final goodbye to each other. The photo was taken only hours before his father Jim passed away. 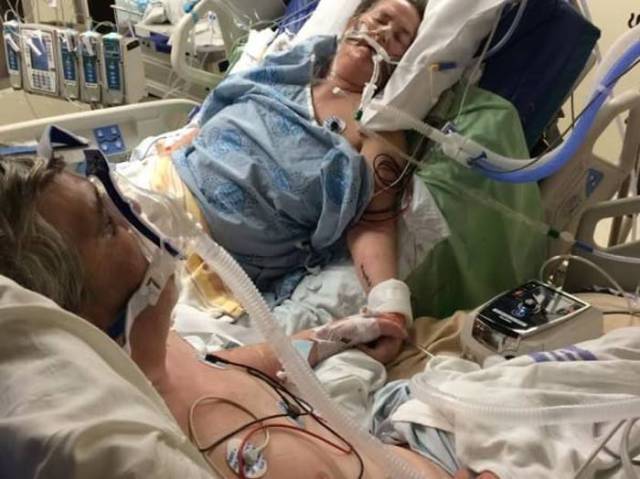 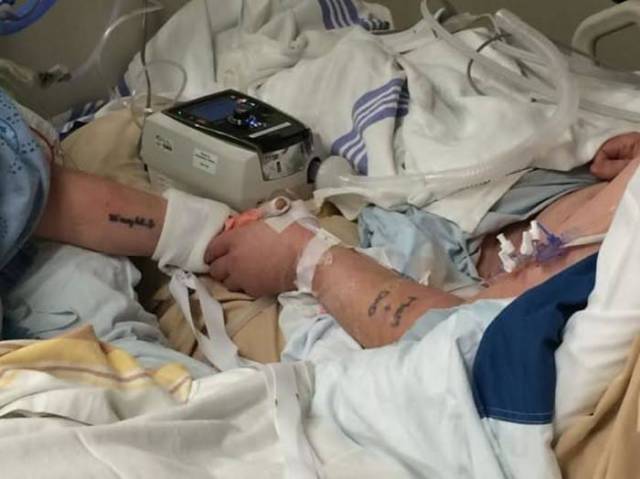