In the second movie ever released by Pixar, an ant named Flik (voiced by Dave Foley) sets out to find others to help save his colony against grasshoppers and ends up recruiting a unique group of allies.

Though the movie was successful at the box office, with the release of DreamWorks' "Antz" a month earlier, you're more likely to remember the Lasseter-Katzenberg feud than the films. 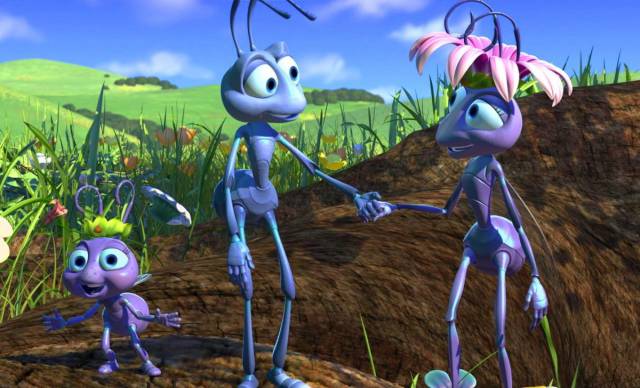