Flight attendants don't get paid until the plane door closes 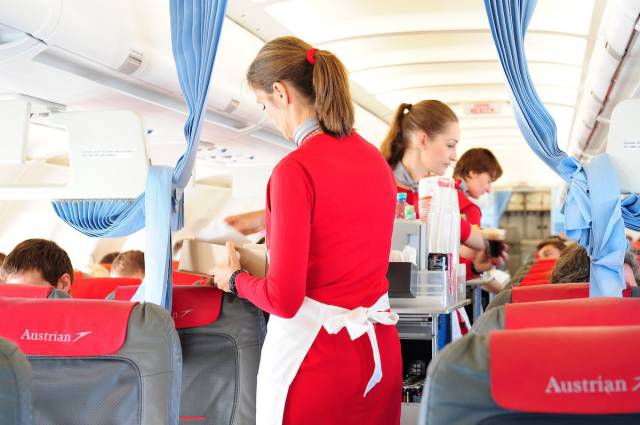 Flight attendants are paid for only the duration of a flight, according to one cabin-crew member.

"We are not paid during boarding or until the door to the aircraft is shut. This means it's mandatory to show up to work about 2 hours early but not be paid for it," the anonymous user wrote in a Quora post that was upvoted by a retired US Air Force pilot.

We can work a 13-hour day and only be paid 5. Some of us end up with crappy trips where it is 5 flights all about an hour long each. So while we are boarding, deplaning, etc all of that is unpaid since that aircraft door is technically open. If you add in delays, that's an even longer day all without pay.