A guy found this mysterious box in a dumpster and wanted to share the photos of his great finding. It's not very often that you can find something like this thrown away. Well, as they say "one man's trash is another man's treasure." 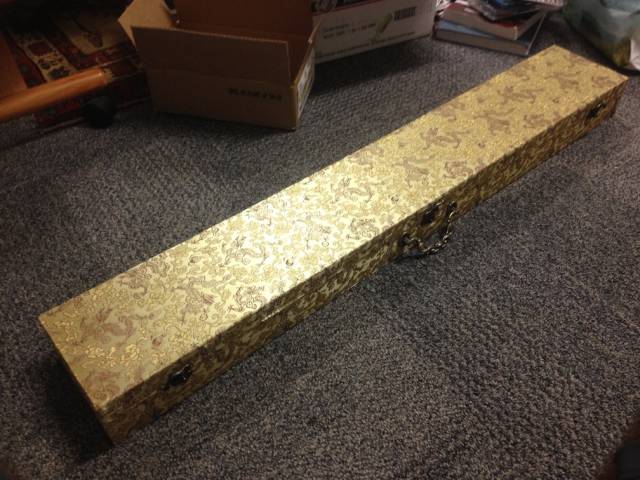 "It was a very pretty box and until I picked it up, I wasn't expecting anything to be in it." 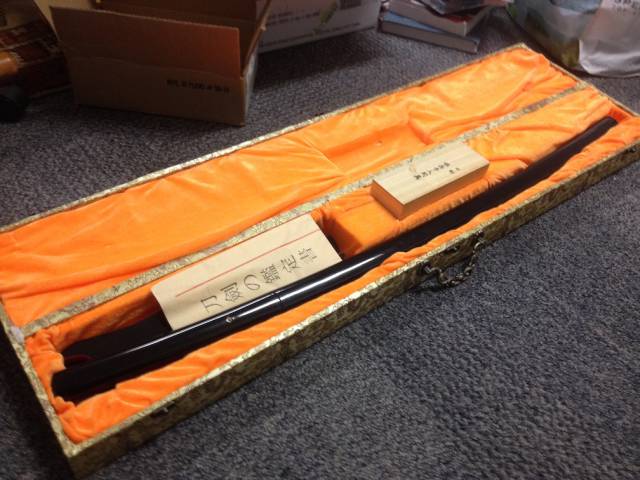 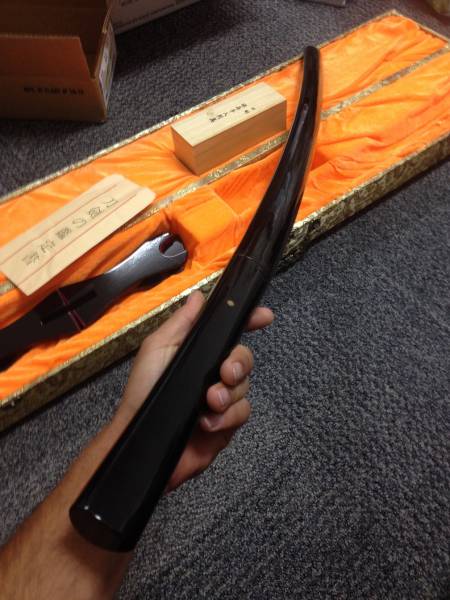 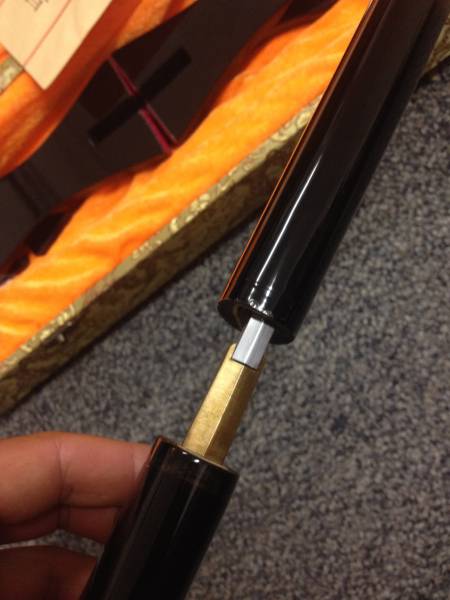 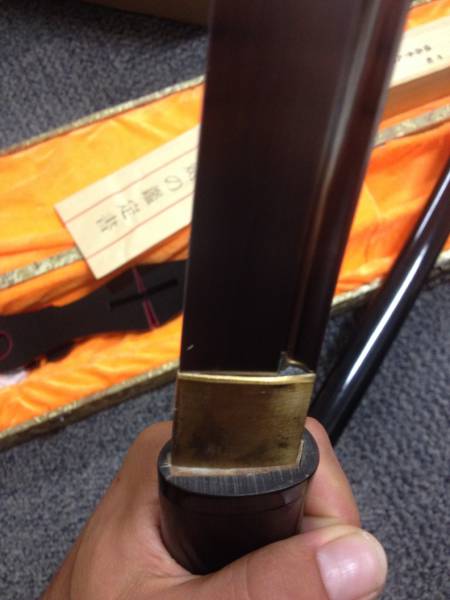 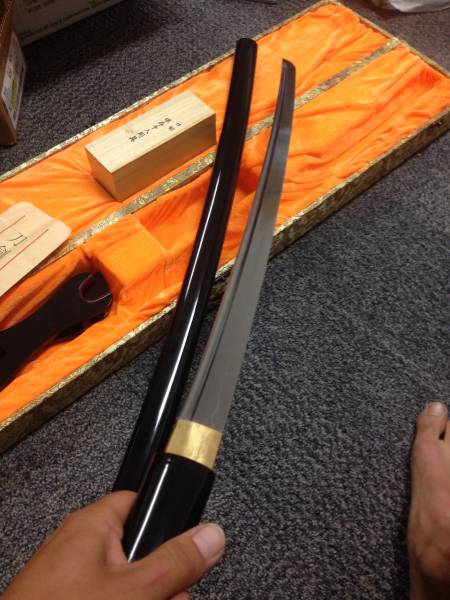 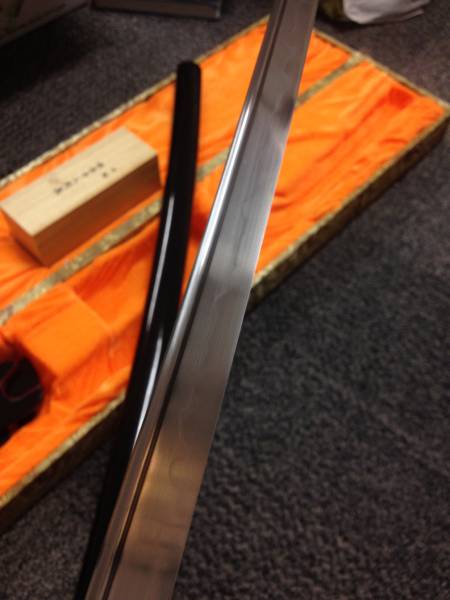 Not sure what this says, if you know leave it in the comments below. 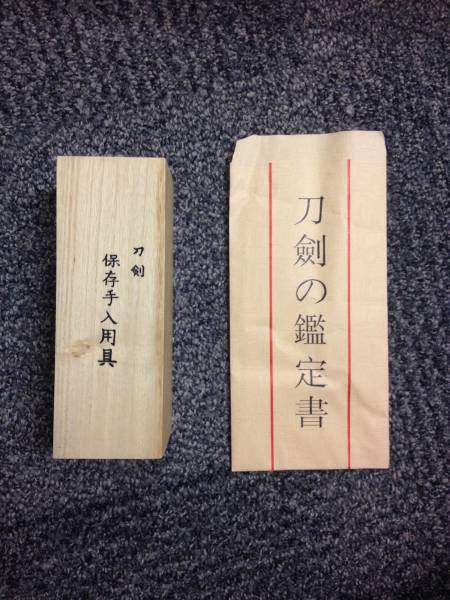 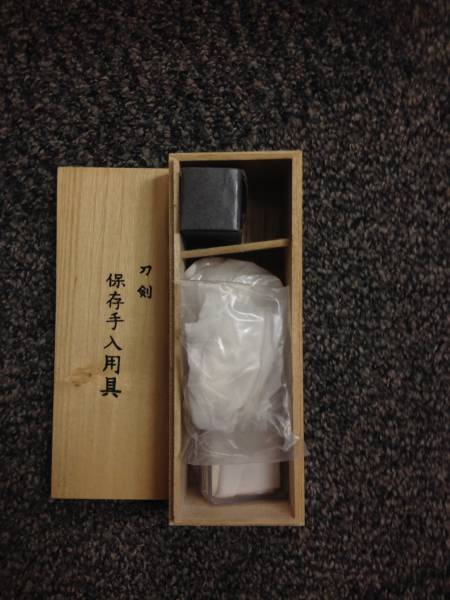 "I'm guessing these are all tools for maintaining the sword. The only one I'm able to identify is the oil and cloth for cleaning the blade. Can't have a little blood tarnishing my good katana!!" 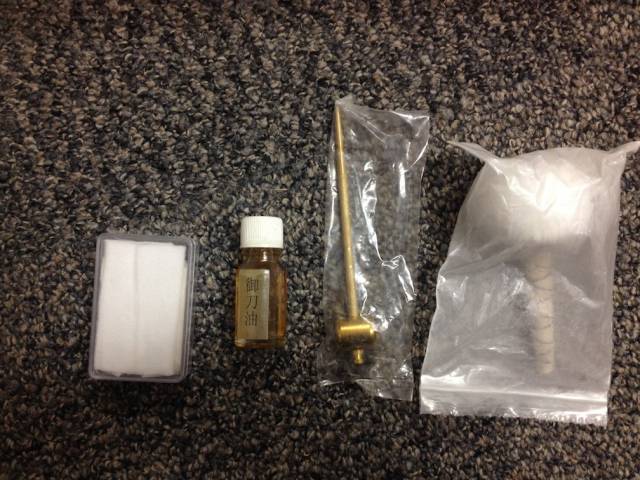 Any ideas on what this is used for? 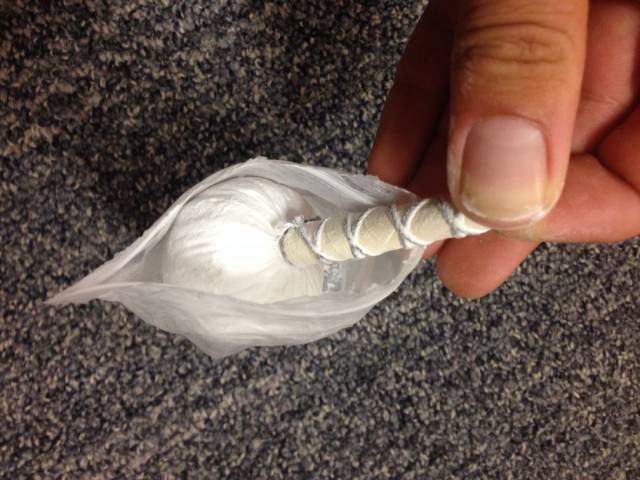 "I'm fairly certain it's real, probably not old or expensive but a cool find either way!" 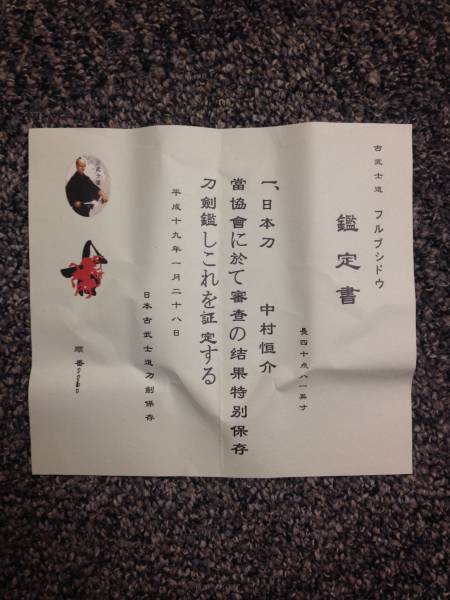 Not everyone agrees however, one of the top comments on the story was : "I believe none of this. I do believe that you bought the sword at the same place you bought your fedora." 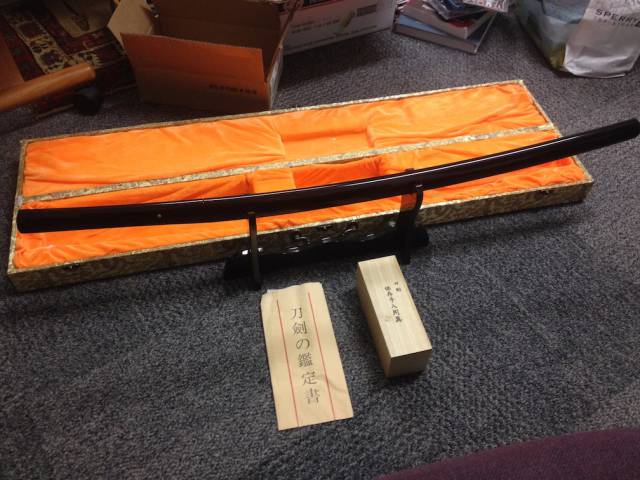 However, some people think that it's all fake and that he simply bought it. What do you think: real or fake?

Mortecouille 4 year s ago
Looking at the paper sheet #12, I just agree to say that it can't be old.
Reply
1

oddbal 4 year s ago
Probably some guy showing the world his sword and Izismile stole his post to make up another bullsh!t story.
Reply