It's record-breaking hot in the US and it's not the only big problem the country will face in the coming decades.

As oceans get warmer and northern sea ice begins to melt, sea levels will rise, increasing the frequency of floods. That's because as water warms, it grows in volume. And land ice, such as that of mountain glaciers and giant ice sheets, melts.

Summer will be more like ... death. That's because climate change lengthens summer months and makes them hotter. By the 2050s, New York City could see as many as seven heat waves per year, with about two months' worth — or as much as twice what we currently experience — of days where the maximum temperature is at or above 90 degrees Fahrenheit. 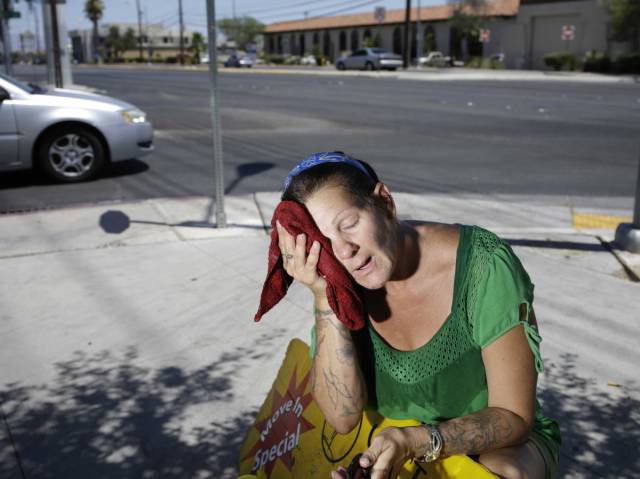 As climate change drives up temperatures, wildfire seasons in the western US will begin to start earlier, last longer, and be more intense. 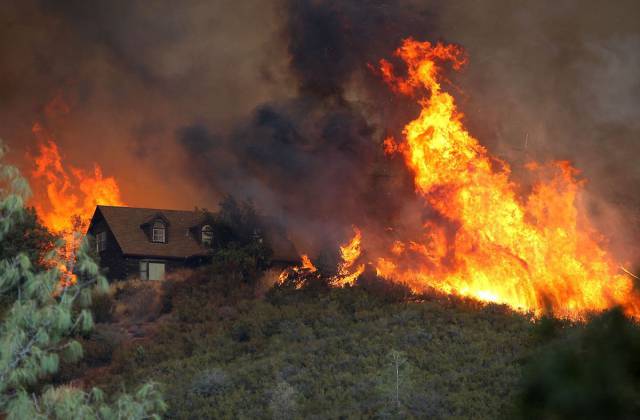 Insects stay dormant when it's chilly, but they reproduce when it's warm out. As average temperatures go up, critters like wasps and mosquitoes will stick around and mate longer. 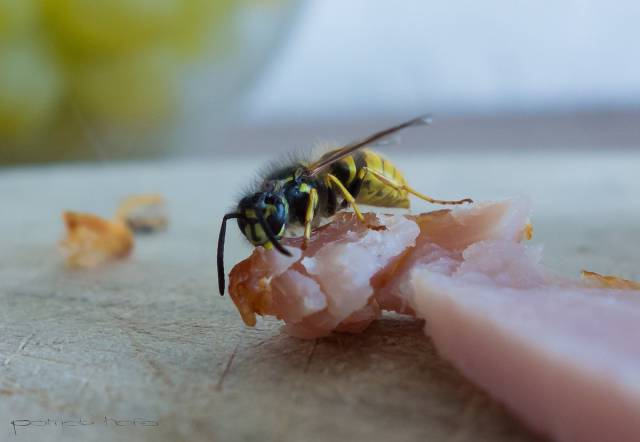 Just look at the East Coast. The Asian tiger mosquito's stomping ground is expected to increase by as much as 33% by the end of the century. 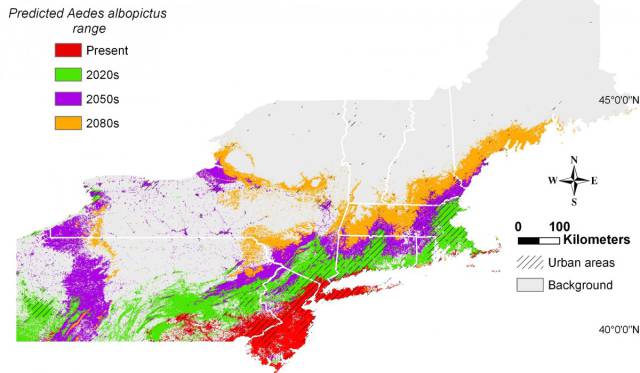 Warming temperatures also help tropical diseases spread. As insects like mosquitoes and parasites spread into new areas, they carry with them dangerous diseases like malaria and dengue fever. 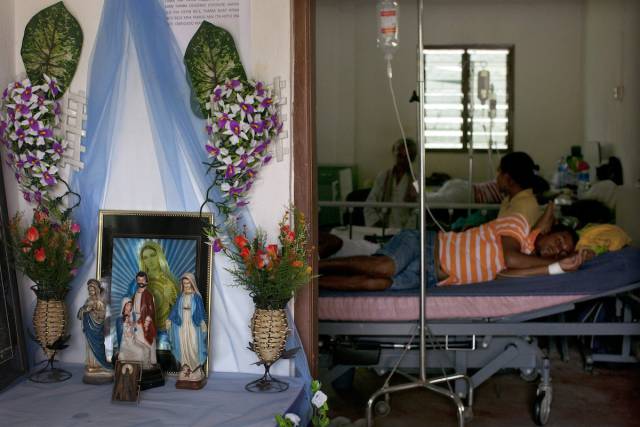 Warmer weather means that some of your favorite foods — apples, honey, salmon — will vanish. Stress from the summer heat will even affect cows and other livestock. 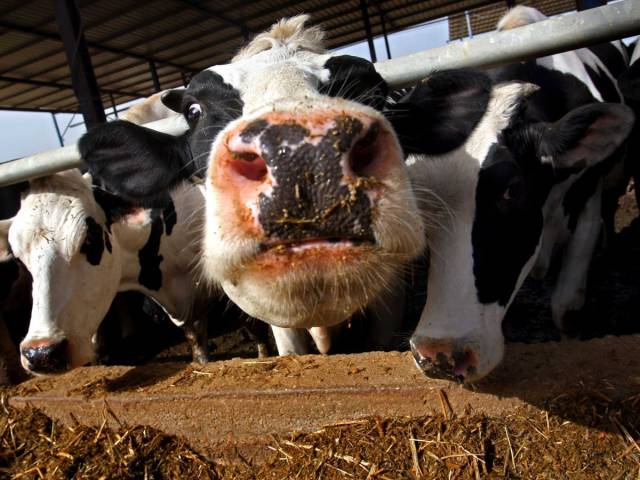 Allergy season will become "Allergy Armageddon." Carbon dioxide, the primary cause of climate change, makes plants grow faster and increases the amount and potency of pollen. And the rising temperatures make growing — and allergy — seasons longer. 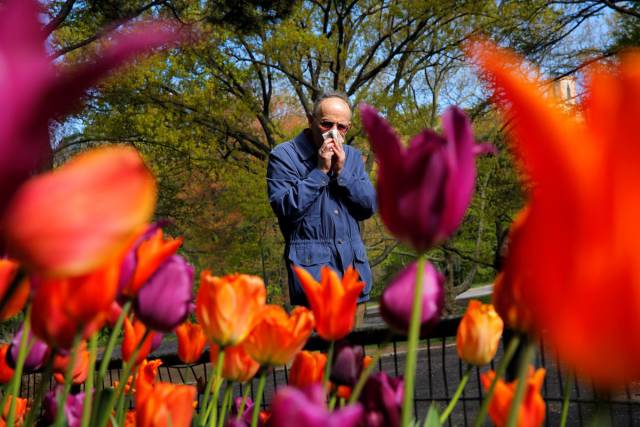 Beaches on the East Coast will quite literally be washed away. "Long-term coastal erosion is 100% probable" for Coney Island, Brooklyn, the Rockaways, Queens, and South Shore, Staten Island, according to a report on climate change's effects on New York City. 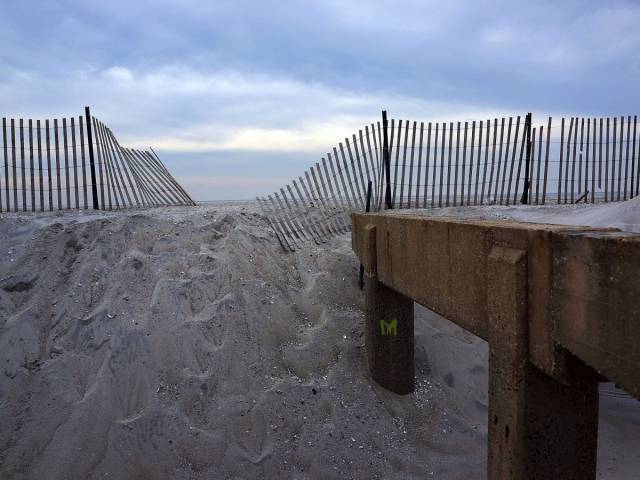 The West Coast faces similar risks. If the sea level rises 4.6 feet over the next century, as predictions suggest, then the number of Californians exposed to risk from a hundred-year flood could nearly double to 480,000 people. 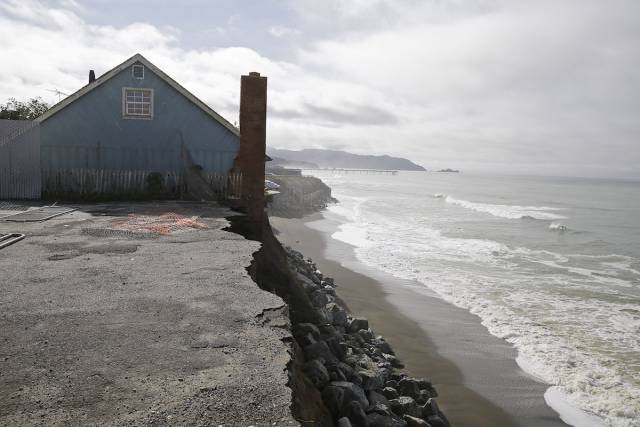 Eventually, entire sections of New York City will be permanently submerged. Rising seas have already increased water levels near New York City nearly 1.5 feet since the mid-1800s. As a result, dangerous waves are now as much as 20 times more likely to overwhelm the Manhattan seawall than they were 170 years ago. 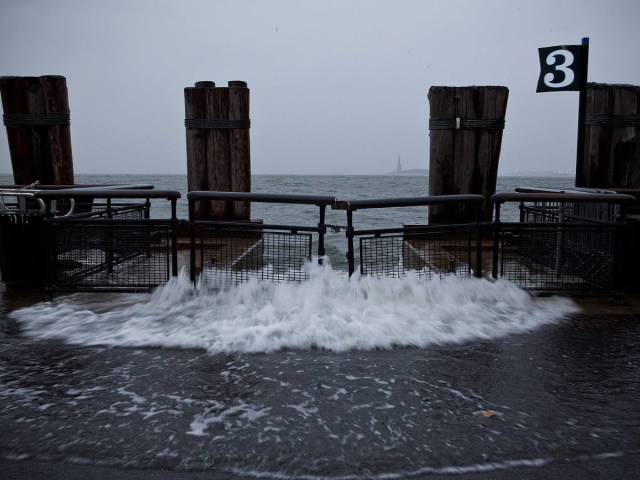 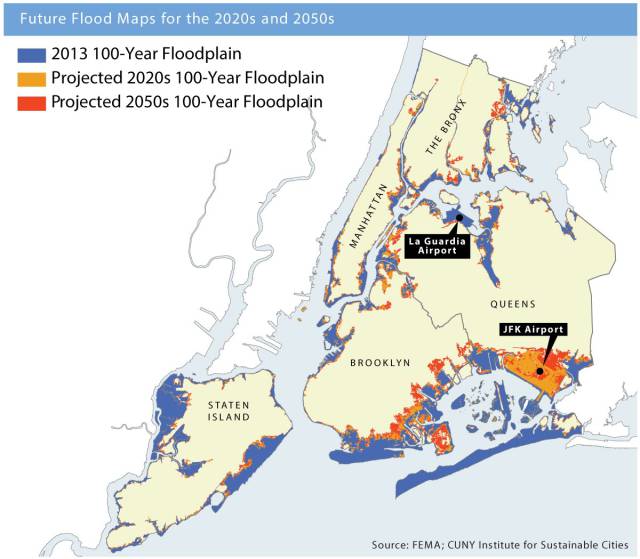 Wipeouts like Hurricane Sandy will be recurring events. While our grandparents most likely lived through only one storm of Sandy's scale, our grandchildren can expect to see at least 20. 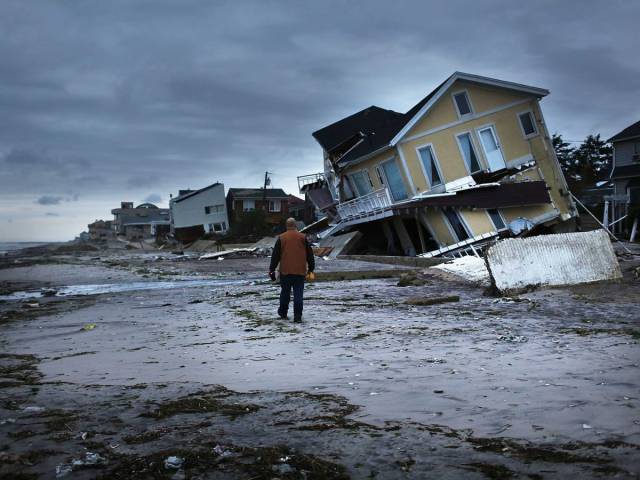 Extreme weather — such as hurricanes, heat waves, and blizzards — is one of the leading causes of large-scale power outages in the US. Climate change causes an increase in all kinds of extreme weather — heat waves are hotter, heavy rain is heavier, and winter storms are more frequent and intense. More extreme weather means more blackouts. 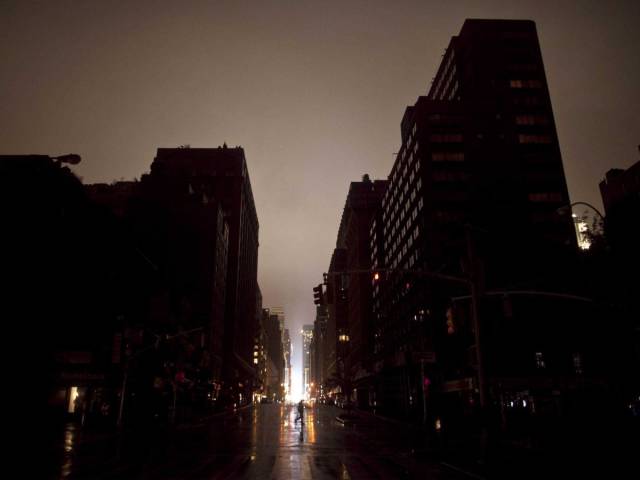 If you think that you'll be able to escape the effects of climate change in the winter, then think again. "Snowmageddons" will become the norm. Every. Single. Year. In the most likely scenario, rain and snowfall across New York City will increase by about 5% by end of the decade, about 7% by midcentury, and about 9% by the 2080s. 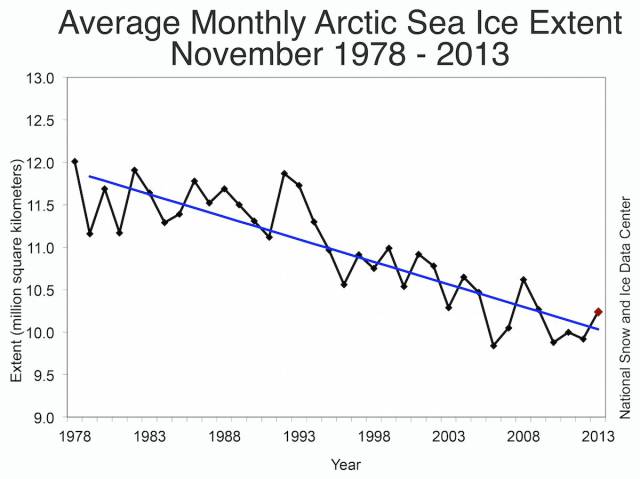 Across the globe, tens of millions of people have already been forced to abandon their homes because of the effects of climate change. And if things continue at this pace, then as many as 250 million more will face the same fate by 2050. 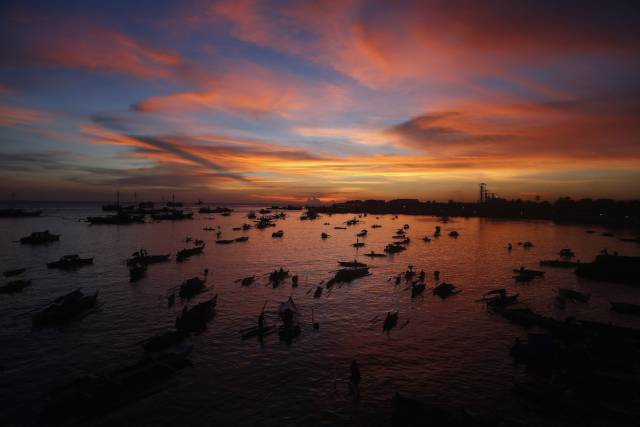 It'll be a very different world. 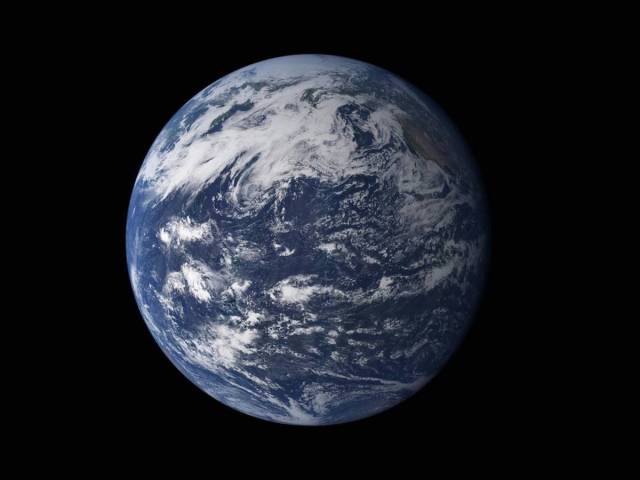 dontbugme 5 year s ago
I live in Michigan's Upper Peninsula at 1,600 feet above sea level. We have six months of winter, with temperatures plunging down -30°. Fahrenheit or Celsius? Doesn't matter... They both suck at that level. I can't wait for global warming!
Reply
1

thebbm 5 year s ago
you are so silly... can't wait for global warming? Just move away.
Reply