Interesting Quotes of George R.R. Martin About “A Song Of Ice And Fire” (16 pics)

“When I am writing best, I really am lost in my world. I lose track of the outside world. I have a difficult time balancing between my real world and the artificial world.” 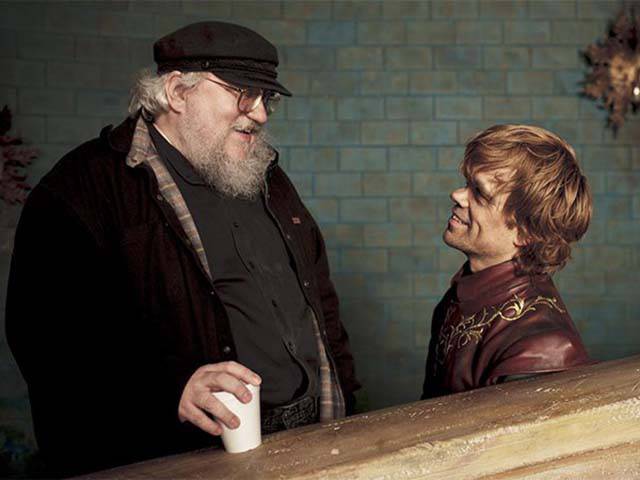 “I’m startled to think that at least half my readers think I came out of nothing with A Song of Ice and Fire. I started writing it in 1991, but I wrote my first story in 1971.” 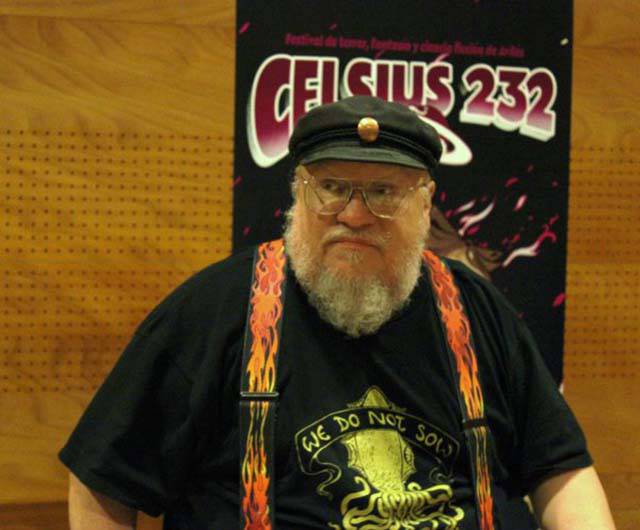 “I knew it almost from the beginning. Not the first day, but very soon…. I killed Ned in the first book and it shocked a lot of people… The next predictable thing is to think his eldest son is going to rise up and avenge his father. And everybody is going to expect that. So immediately [killing Robb] became the next thing I had to do.” 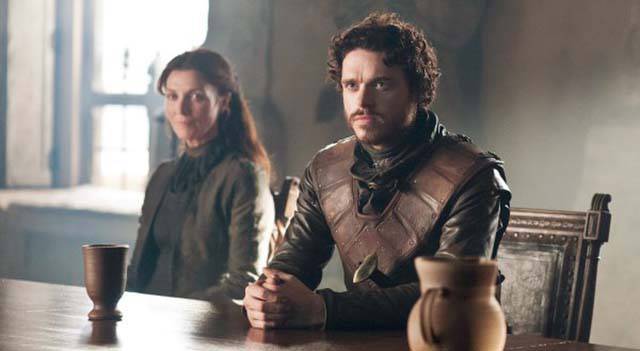 “Over the years, more than one reviewer has described my fantasy series, ‘A Song of Ice and Fire’, as historical fiction about history that never happened, flavoured with a dash of sorcery and spiced with dragons. I take that as a compliment.” 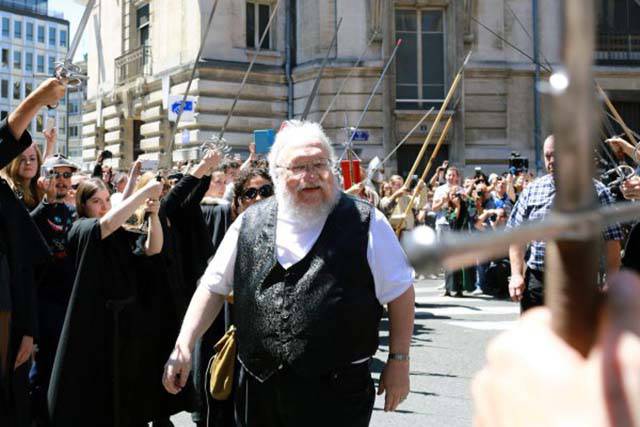 “I work for two years on a book and it comes out and two days later I’ve got my first e-mail: When is the next one coming out?” 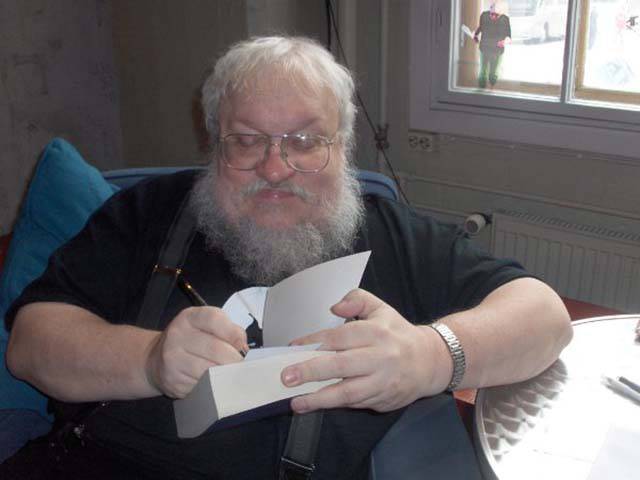 “We’ve all seen the movies where the hero is in trouble, and he’s surrounded by twenty people, but you know he’s going to get away because he’s the hero. So you don’t really feel any fear for him. I want my readers, and I want my viewers to be afraid when my characters are in danger.” 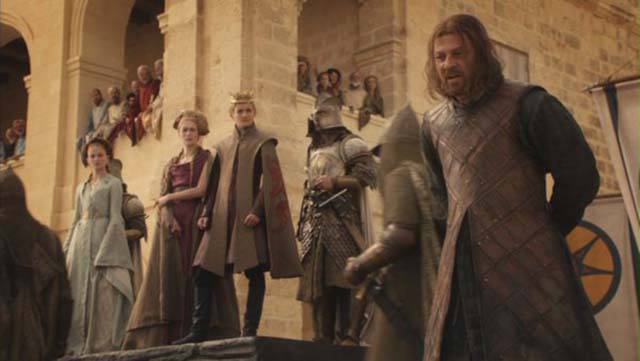 “Should these things be literal here? Should the Targaryens actually have dragons? I was discussing this with a friend, writer Phyllis Eisenstein — I dedicated the third book to her — and she said, ‘George, it’s a fantasy — you’ve got to put in the dragons.’” 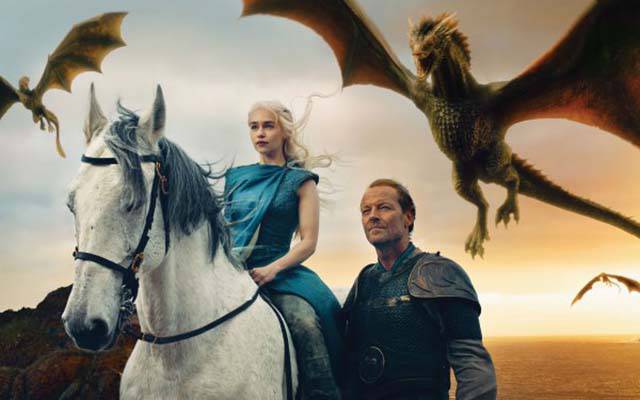 “Fiction is lies; we’re writing about people who never existed and events that never happened when we write fiction, whether its science fiction or fantasy or western mystery stories or so-called literary stories. All those things are essentially untrue. But it has to have a truth at the core of it.” 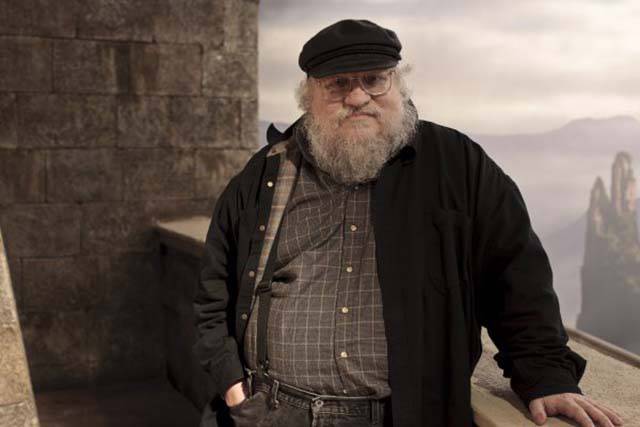 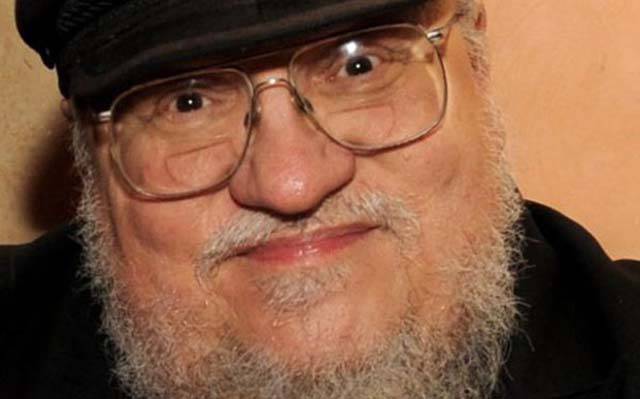 “It’s really irritating when you open a book, and 10 pages into it you know that the hero you met on page one or two is gonna come through unscathed, because he’s the hero. This is completely unreal, and I don’t like it.” 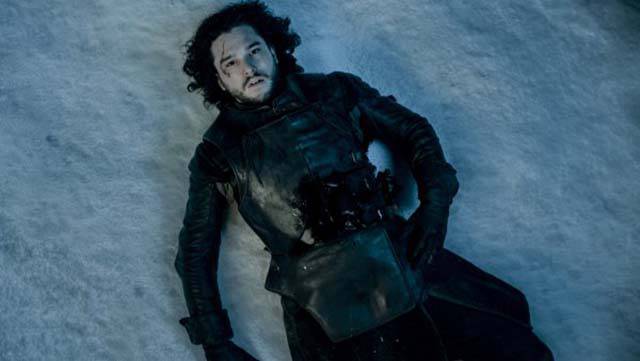 (When asked if any of the cast of his book series, “A Song of Ice and Fire” will be left alive)

”No one will be alive by the last book. In fact, they all die in the fifth. The sixth book will be just a thousand page description of snow blowing across the graves…” 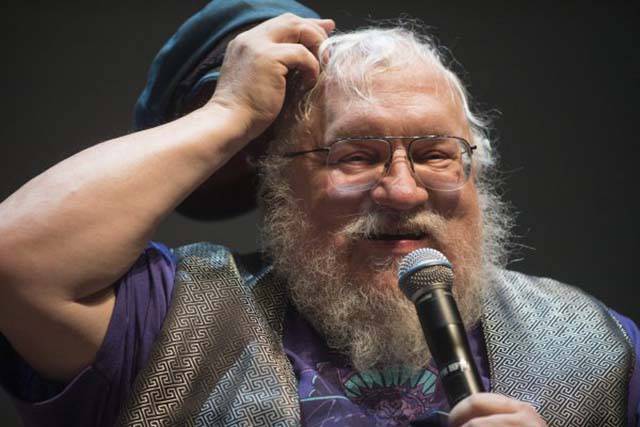 “The more I write about a character, the more affection I feel … even for the worst of them … Whoever it was who said ‘Kill your darlings’ was referring to his favorite lines in a story, but it’s just as true for characters.” 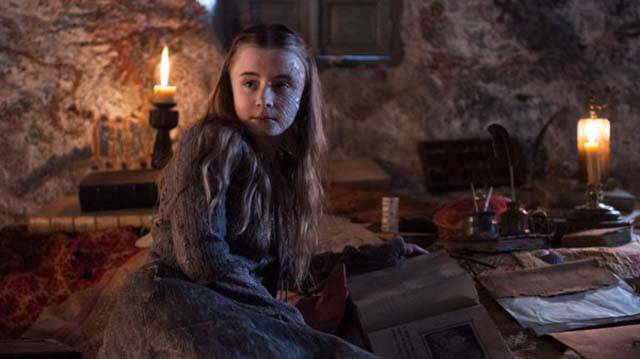 (When asked about what his favorite book line is)

“A reader lives a thousand lives before he dies, said Jojen. The man who never reads lives only one.”

His explanation for why: “When I was a kid, my world was five streets long. I never got away, except in books. I lived a thousand lives through books.” 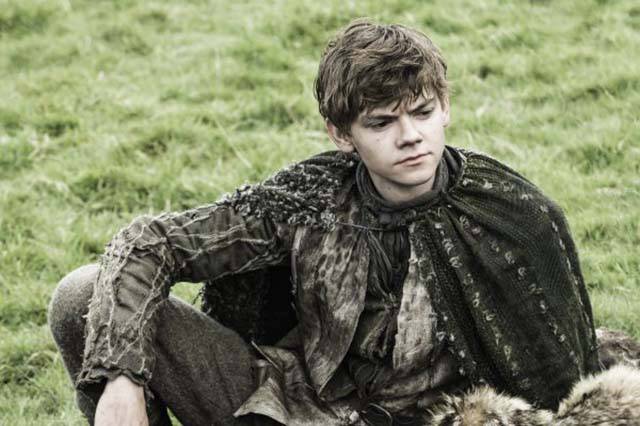 “I revere Lord of the Rings, I reread it every few years, it had an enormous effect on me as a kid. In some sense, when I started this saga I was replying to Tolkien, but even more to his modern imitators.” 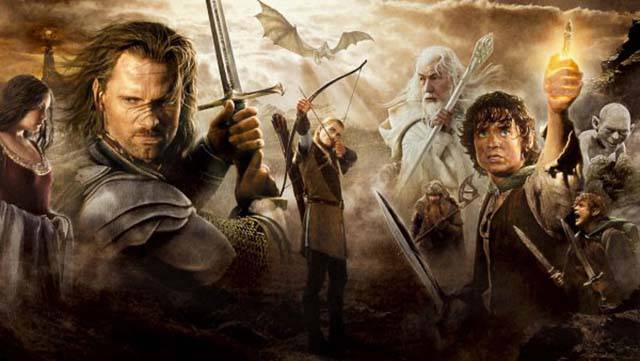 “I am attracted to bastards, cripples and broken things as is reflected in the book. Outcasts, second-class citizens for whatever reason. There’s more drama in characters like that, more to struggle with.” 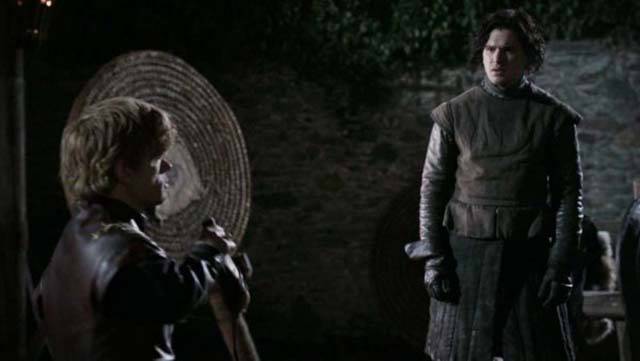 “Ideas are cheap. I have more ideas now than I could ever write up. To my mind, it’s the execution that is all-important.” 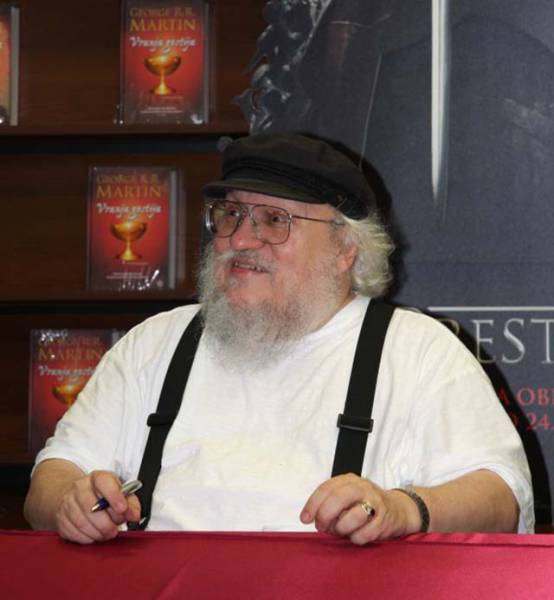