Bronn (Jerome Flynn) and Cersei (Lena Headey) appeared together over 20 years ago in ITV’s military drama “Soldier Soldier.” They even dated in 2003, which left them on non-speaking terms. Apparently they’ve had to be kept separate on set. 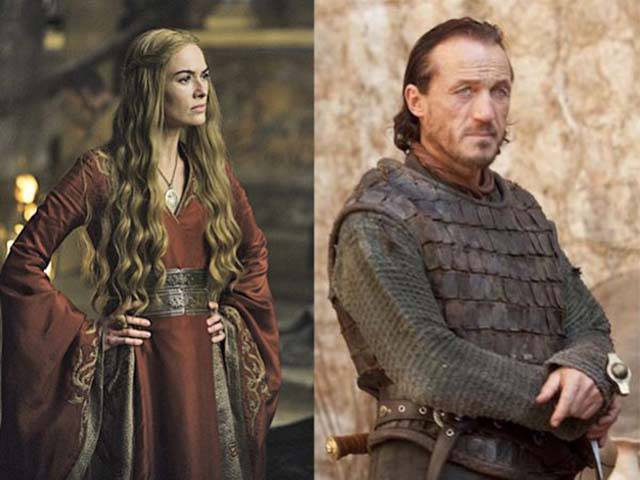 Not having read the books because they’re too big, Charles Dance (Tywin Lannister) was told his character was going to die by a fan. 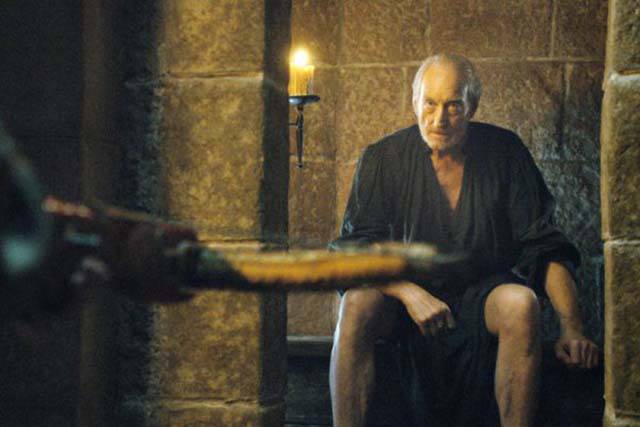 Dance also appeared in the Ali G movie, Ali G Indahouse, in which he wore a red PVC skirt and a leopard print top. 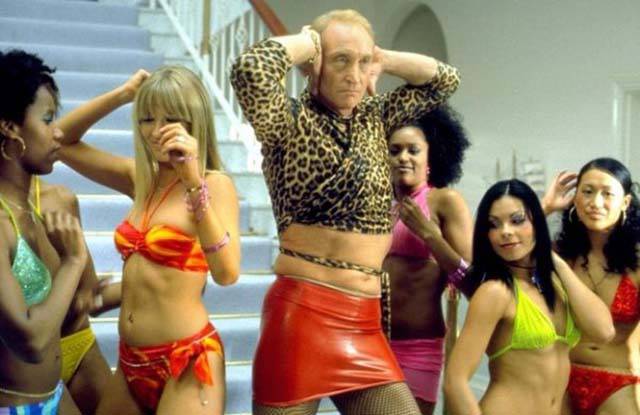 Iwan Rheon (Ramsay Snow) made it down to the last two when auditioning for the role of Jon Snow, but lost out to Kit Harington. 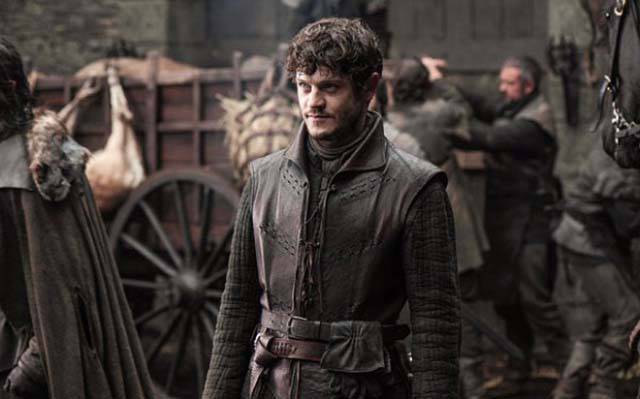 But Rheon really struggles with some of the scenes he has to film because of how cruel his character is. 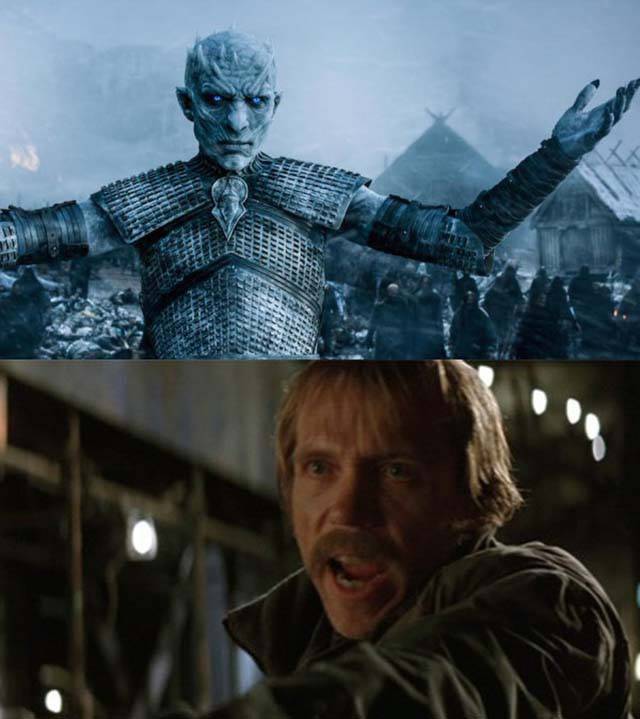 Carice Van Houten (Melisandre) was originally asked to audition for the role of Cersei, but couldn’t as she was shooting something else at the time. 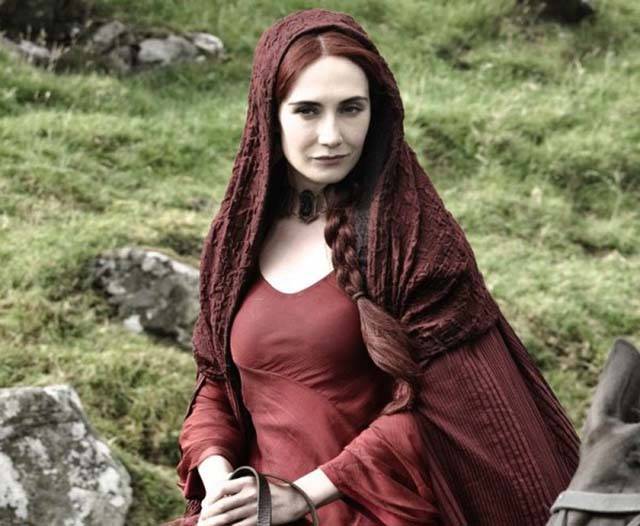 That’s when Peter Dinklage, who’s really good friends with Lena Headey, suggested her for the role. 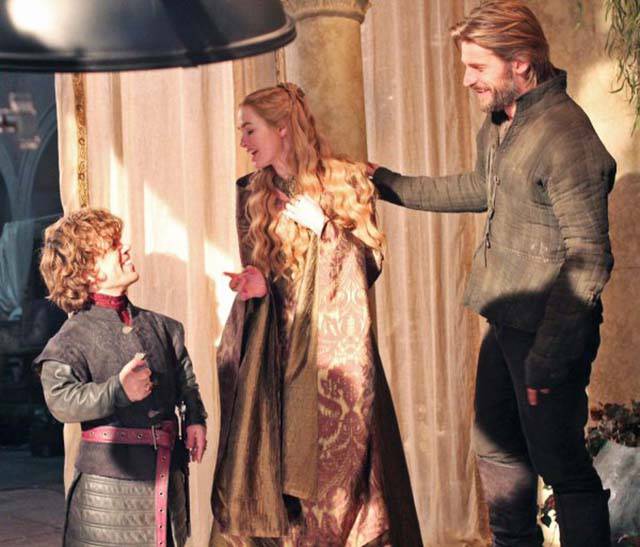 Speaking of Van Houten, she had a No. 1 hit in the Netherlands with Dutch rock band Kane. 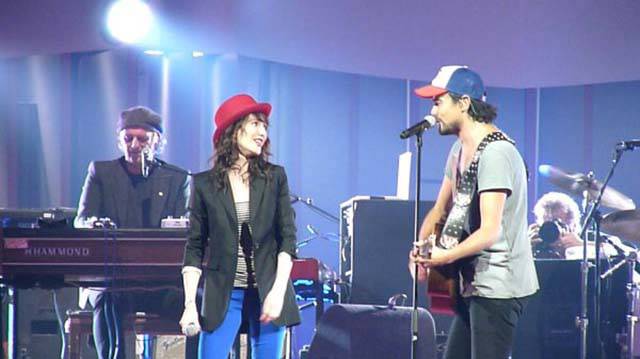 The Hound actor Rory McCann used to get guitar lessons from punk legend Wilko Johnson(Ilyn Payne) in between takes. He said, “I swear to God he put magic dust in that guitar. Just by him touching it, I’m sure I got 15% better. He’s an incredible guy.” 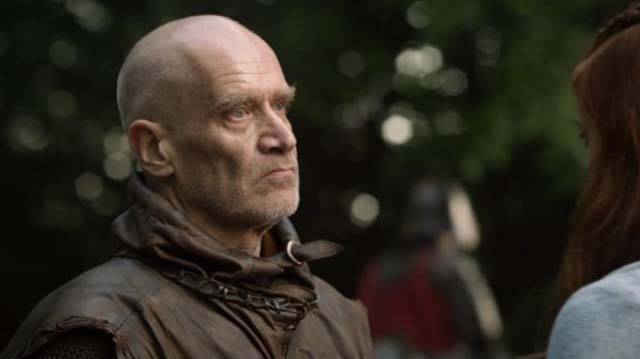 Grey Worm, AKA Jacob Anderson, is a musician who works under the name Raleigh Ritchie. 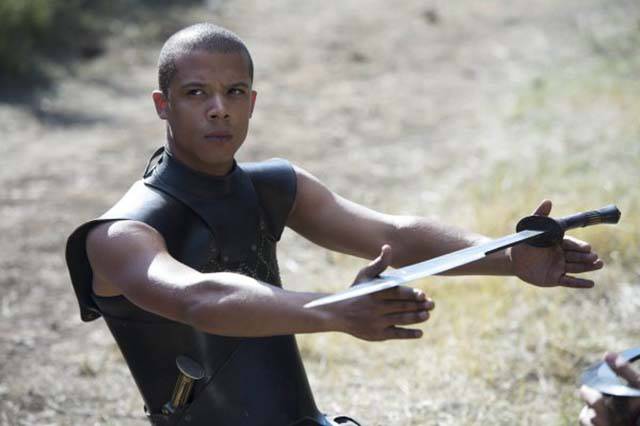 The character of Jojen Reed is meant to be 13 years old, but Thomas Brodie-Sangster was 22 when he was cast. 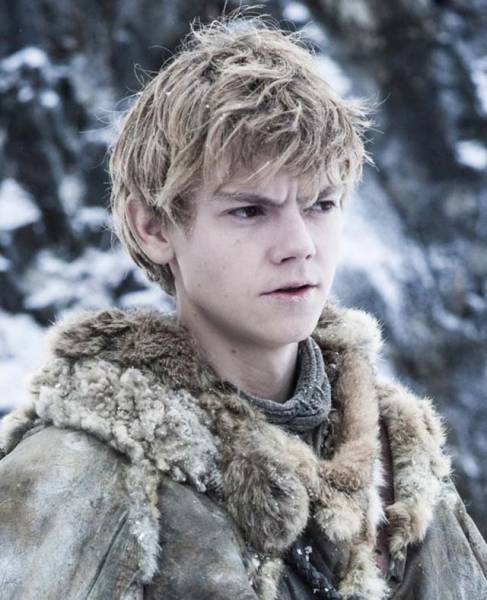 Natalie Dormer (Margaery Tyrell) is a skilled fencer, and was once a member of the London Fencing Academy. 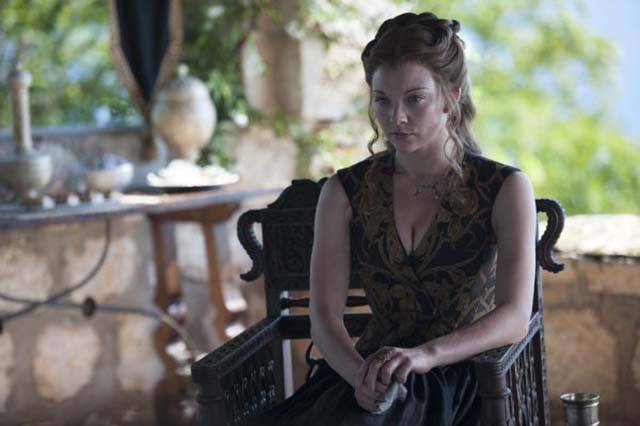 She was also in the same class at Webb Douglas drama school as Rupert Friend, who plays Quinn on “Homeland.” 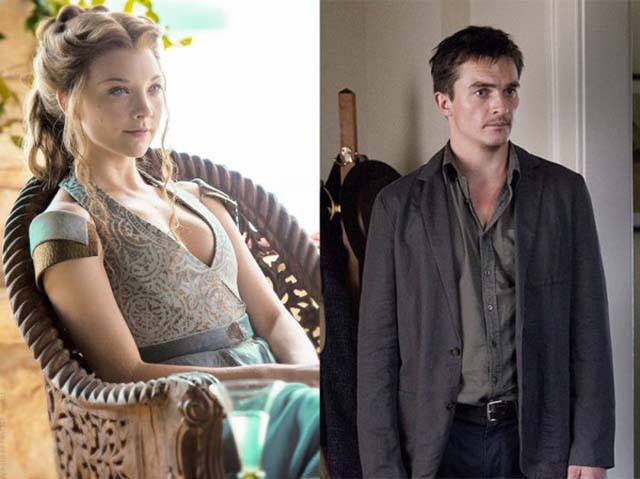 Emilia Clarke was once covered in so much fake blood that she got glued to a toilet seat. 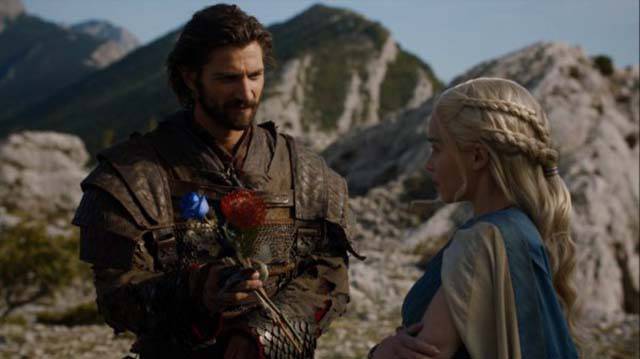 After his character was beheaded, Sean Bean and members of the cast and crew played football with Ned Stark’s head. 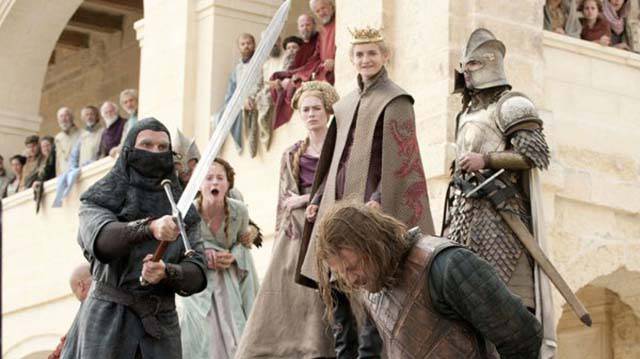 Kit Harington (Jon Snow) didn’t know that his real name was Christopher until he was 11 years old.

His on and off screen lover, Rose Leslie (Ygritte), is a descendant of King Charles II and grew up in Lickleyhead Castle Aberdeen, which dates back to the 16th century. 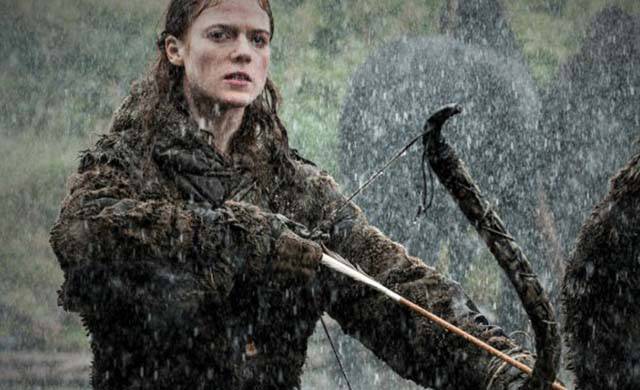 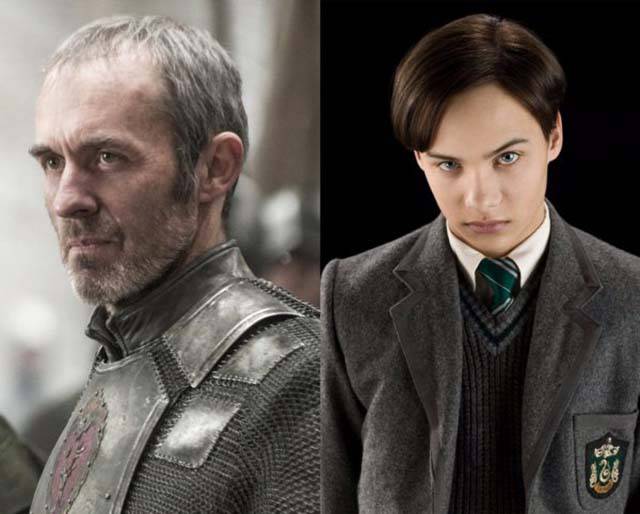 Ciarán Hinds, who plays the King-Beyond-the-Wall, Mance Rayder, voices the character of Pabbie in “Frozen.” 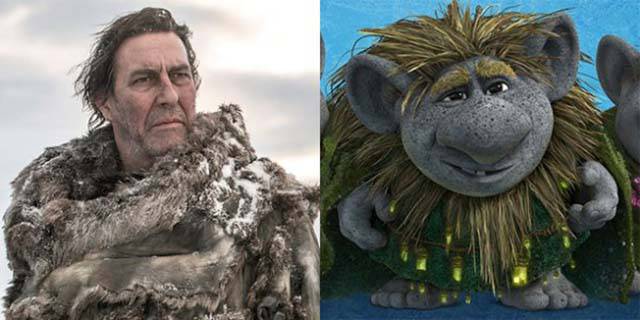 However his first acting role was as half of a pantomime horse. He claims he can’t remember which end he played.

Quite the resume, I’d say. 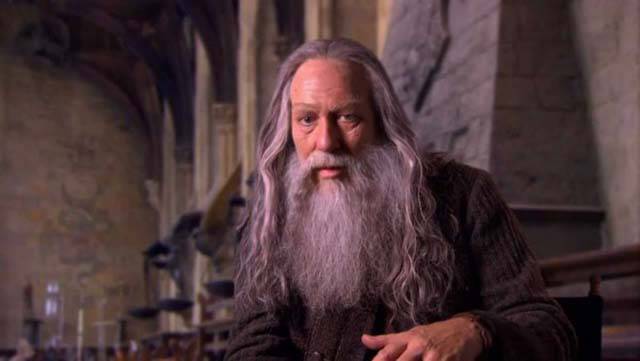 However, the champion of giant franchises is Grand Maester Pycelle (played by Julian Glover). He’s got credits in “Harry Potter,” “Indiana Jones,” “James Bond” and “Star Wars” movies as well as several episodes of “Doctor Who.” 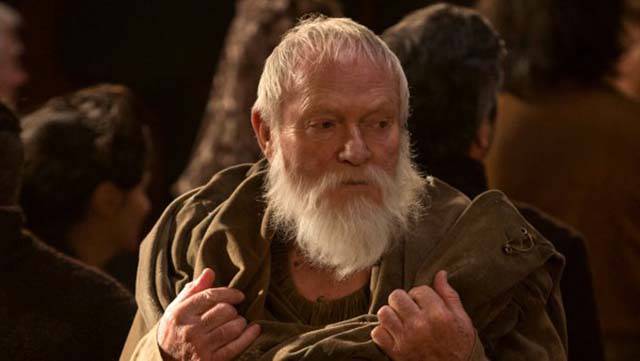 Dominic West, best known for his role in “The Wire,” claims he was offered a role in Season 3 but turned it down, which he regrets. He hasn’t said which role, but many have come to believe it could have been Mance Rayder. 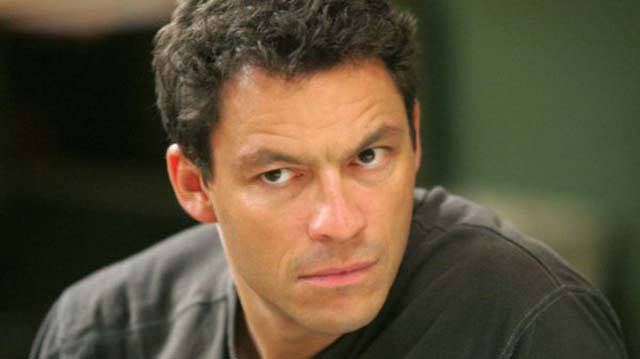 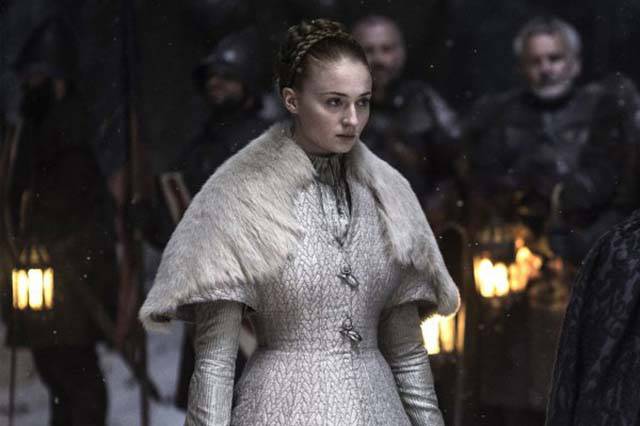 The character of Aemon Targaryan is played by Peter Vaughan. Like his character, Vaughan is partially blind in real life. 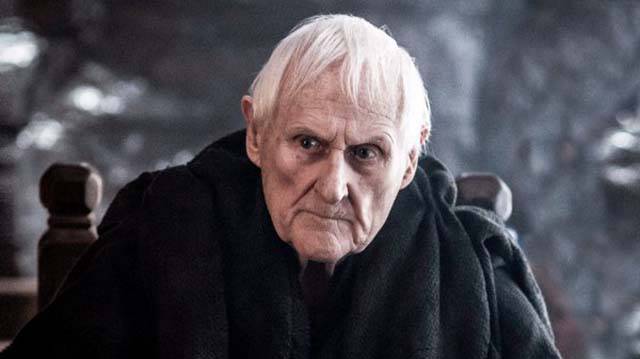 Like his character, Tywin, Charles Dance was married to a woman named Joanna with whom he had three children. 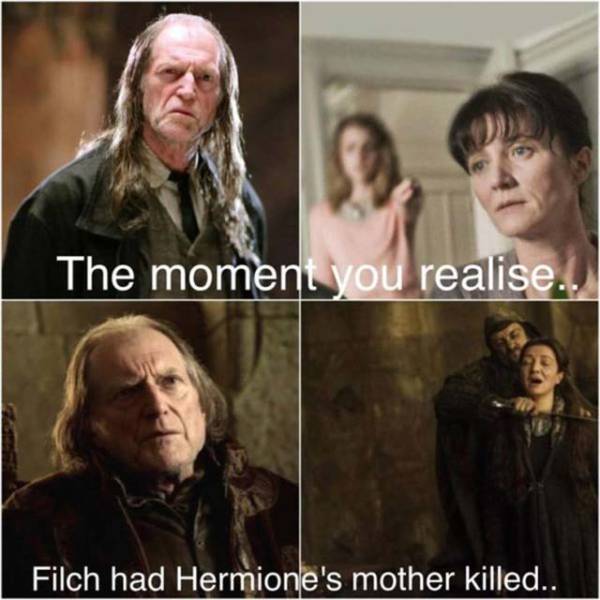 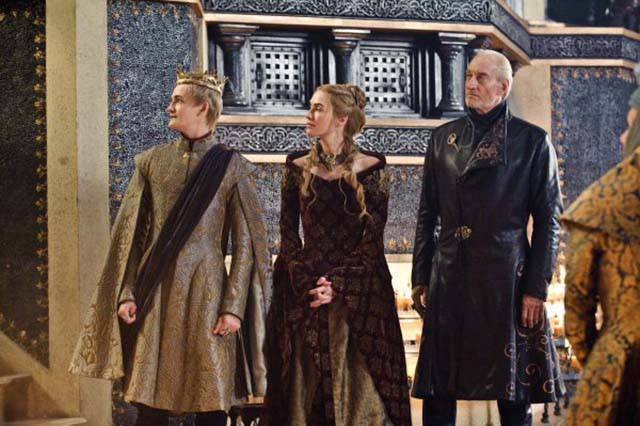