Jennifer Mulford, 36, took time off from her job to breastfeed her boyfriend, 20 years after having children. She said: “When I read about the bond breastfeeding could create between two people I was envious. I have always enjoyed my breasts being touched during sex more than anything else so I knew I would enjoy it.”
Yup, to each their own... 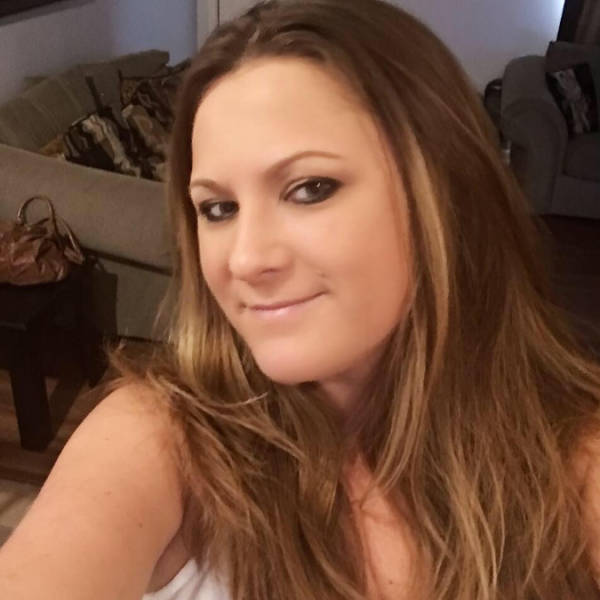 Technically speaking she’s not feeding him yet, as she predicts it will take two months to get her maids a milking, but they’re already practicing with “dry feeding” which is exactly as creepy as it sounds. How did we get to this point?

She was single and became interested in Adult Breastfeeding Relationships (ABR) after reading about them and getting jealous of the bond breastfeeding can create between two people who aren't related. 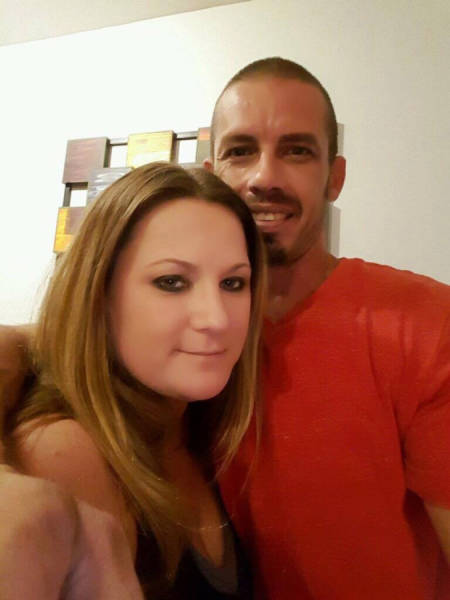 She started searching for men who would be open to the idea of adult breastfeeding, but feared she might “never get to try adult breastfeeding.”And what a shame that would be.But don’t worry, guys! She found a latch match!Meet Brad, an old boyfriend from school, who when they were talking brought up the fact he was a breast man, giving Mulford a window of opportunity. 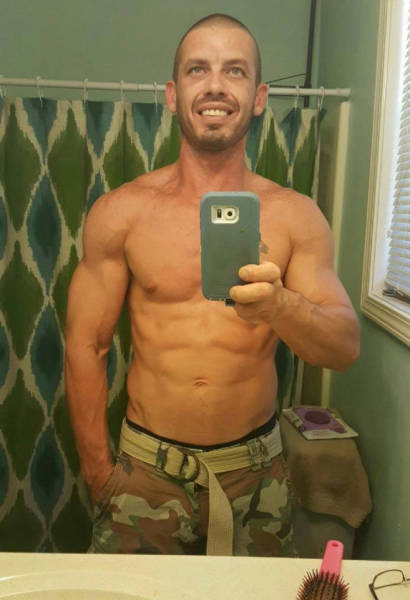 Brad crashed right through that window, even doing his own research, and Mulford said she knew she had “found a partner for life.” “We both wanted the same thing out of the relationship – a magical bond that only breastfeeding can achieve,” she said. “I’ve taken a break from my job because I want to devote everything to making this work.” 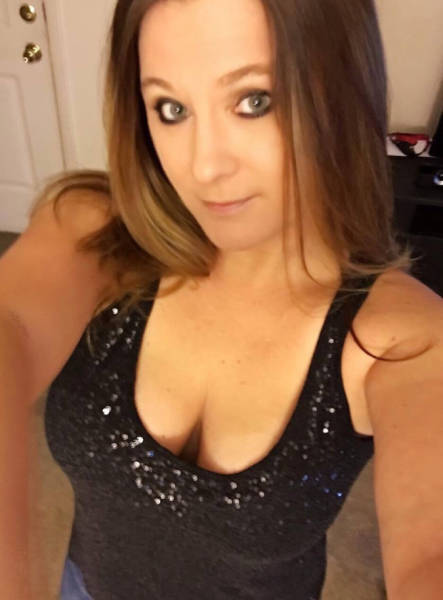 In addition to her "pumping," she drinks Mother's Milk tea three times a day, takes an herbal pill, Lactiful, and eats oatmeal as well as flax seeds in order to increase her milk supply.

Uh oh, uh oh, uh oh, oh no no...They even set an alarm so they can “feed” during the night. “Nights have been a struggle because Brad sleeps so peacefully but we manage to cope – until he falls asleep latched onto me, which is beautiful,” she admitted.

The couple hope to get married in the near future, but they have ruled out having any children together (probably because she can't produce enough milk for anyone else). 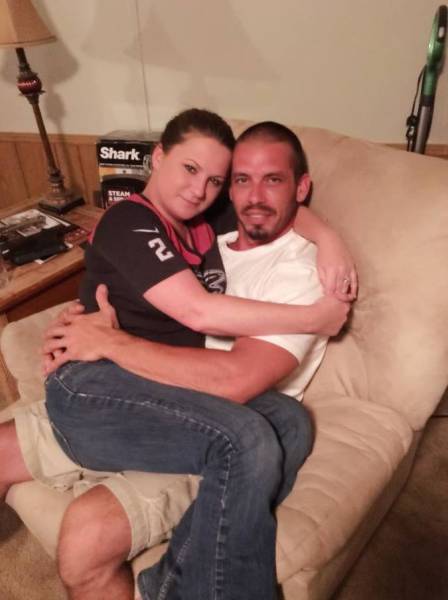 And there’s an added bonus for Brad, who as a self-confessed “gym buff,” is excited 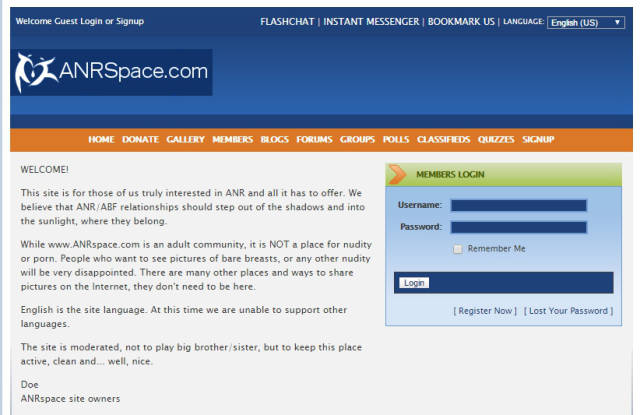 “He is a real alpha male," she said, "but behind closed doors this relationship lets him put his guard down, be submissive and allow himself to be loved 100 percent.”

I’m sure that will go over real well with the guys at the gym. Do you even latch, bro? At any rate, she draws the line at doing it in public because it’s very private for her except when it’s plastered all over the Internet. “I’ll never say never but I love the time we spend nursing alone,” she said. “It’s our time away from the rest of the world and I look forward to every feed.”

I imagine she’s the one who makes the coffee in the morning — or at least supplies the creamer. 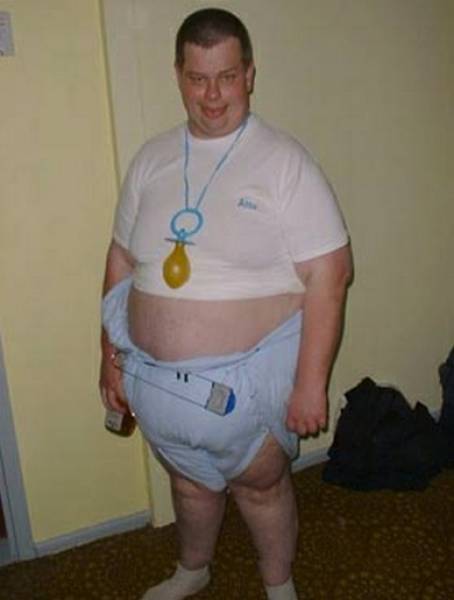 channax 5 year s ago
pics of the tits ?
Reply
1 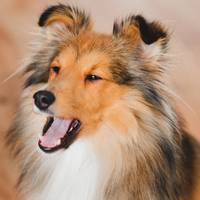