21-year-old Emily had a fun-filled day. That day she went fishing with her friends and playing with random cats. It was all fun and games until she noticed she had some poison ivy rashes on her arm. But it got worse the next day. Emily woke up to her sister screaming...

Just as these sisters, 21-Year-Old Emily and 17-YEar-Old Lauren Petrozza. 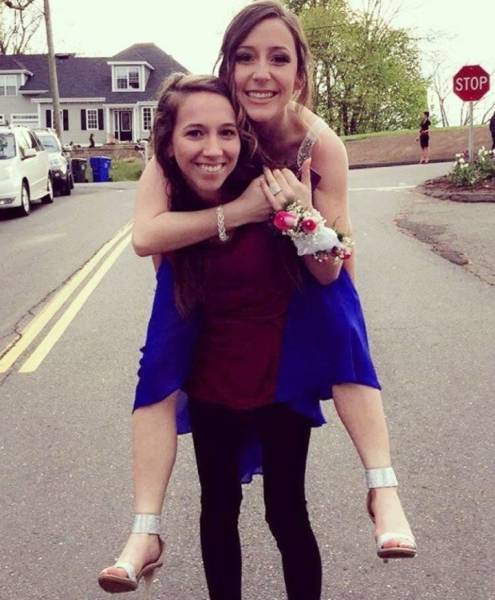 Emily went out fishing with her friends and playing with random cats (because cats are the best even if you encounter them out in the wild, what are you gonna do, not pet them?). After her fun-filled day, Emily noticed that she had some poison ivy rashes on her arm.

No big deal, right? Well it wouldn't have been, but she took off her contact lenses at night and it spread to her eyes in the form of tiny red bumps. 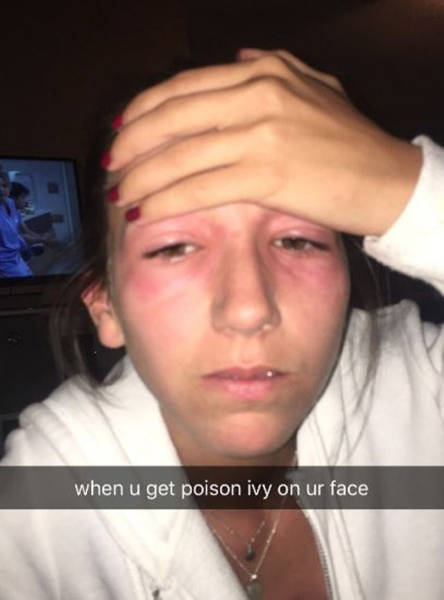 But then the next morning, Lauren woke up to her sister Emily screaming: he eyes had swollen shut overnight.

And Lauren, being the dutiful little sister she was, snapped a photo of Emily's bloated face and posted it to Twitter. 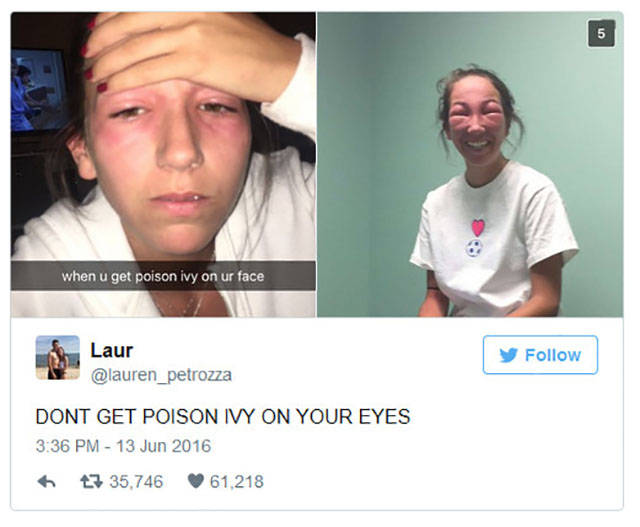 The tweet went viral, with tens of thousands of people laughing at Emily's mishap, which Lauren was quick to point out.

But Emily wasn't upset by her sister's pestering ways, in fact, she took it all in stride.

‘I want people to know I’m not mad at my sister for posting the picture in the first place. We always joke around with each other and neither of us ever expected it to turn out like this.’ she said in an interview with Fox 61.

And Twitter had a field day comparing her mug to Will Smith from Hitch... 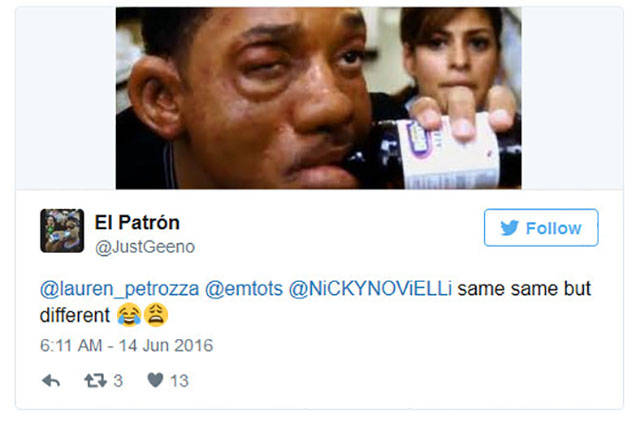 And that weird antlered thing from Pan's Labyrinth. 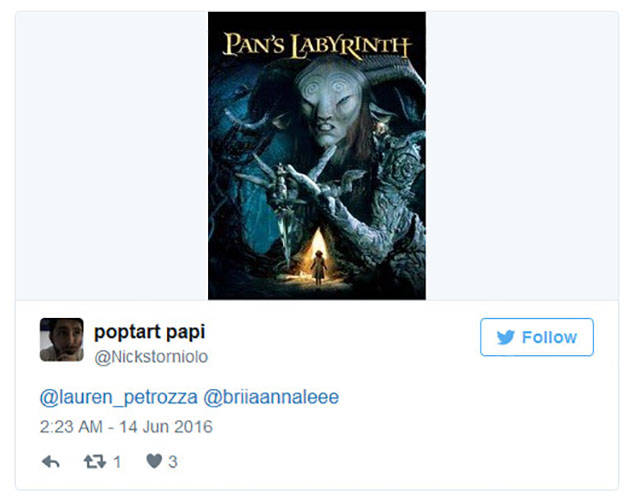 The annoying old thing from the latest Star Wars was right on the money too. 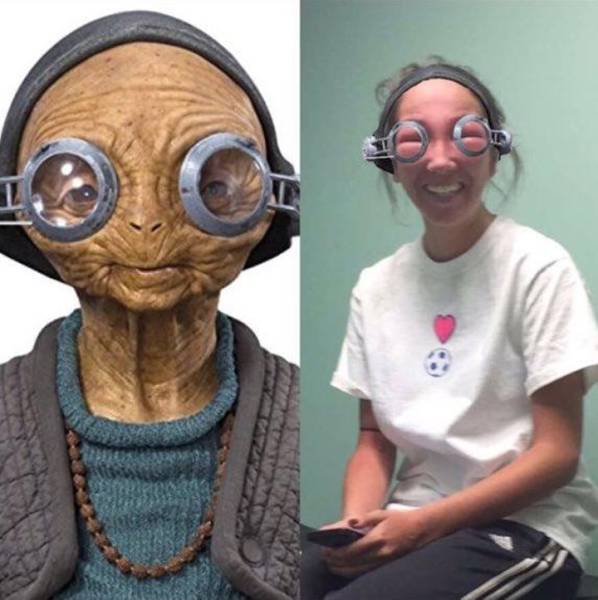 After a few days of taking medication, Emily's swelling went down a bit. 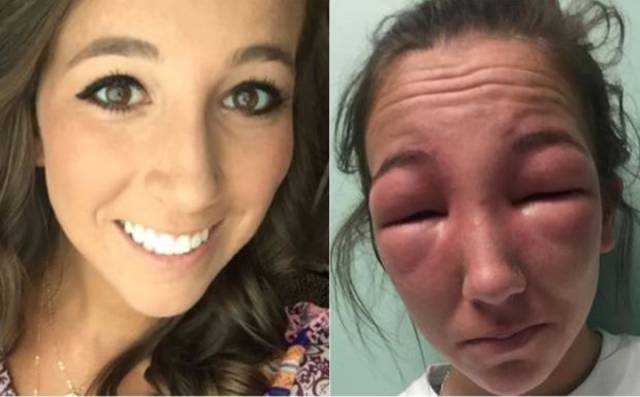