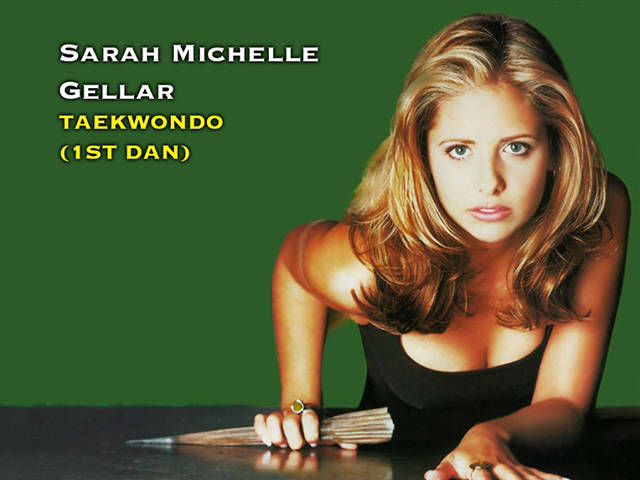 Legendary actor in Married with Children and Modern Family 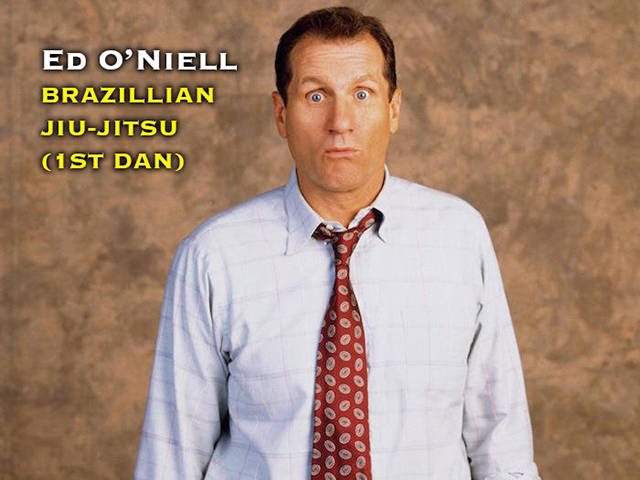 Actor in the The Dark Knight, The Expendables 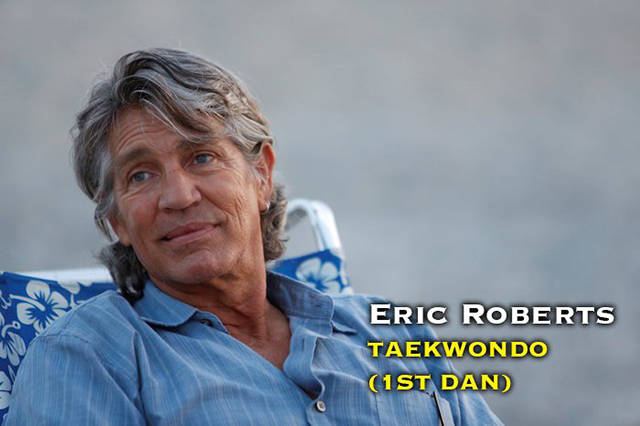 Drummer in the band Poison 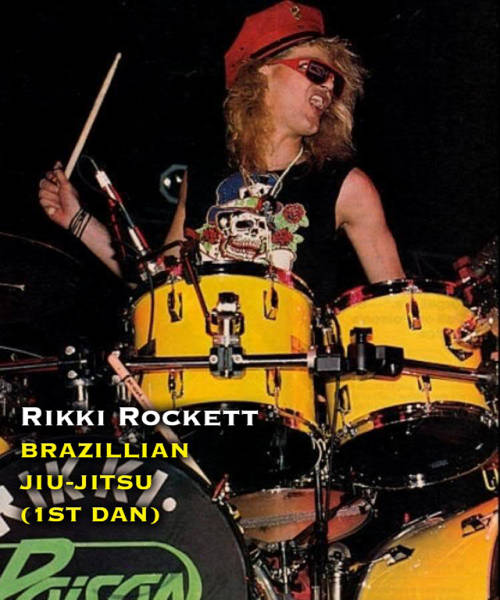 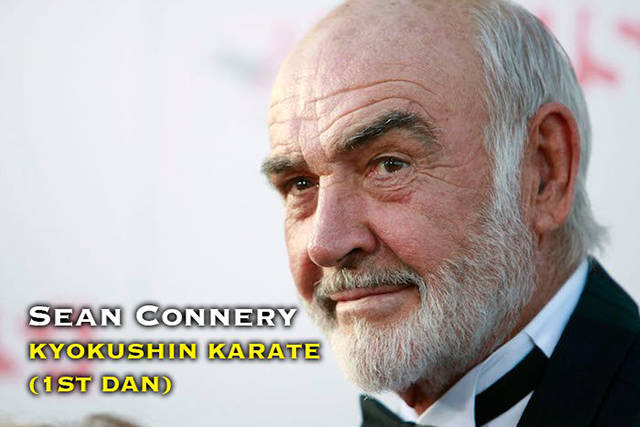 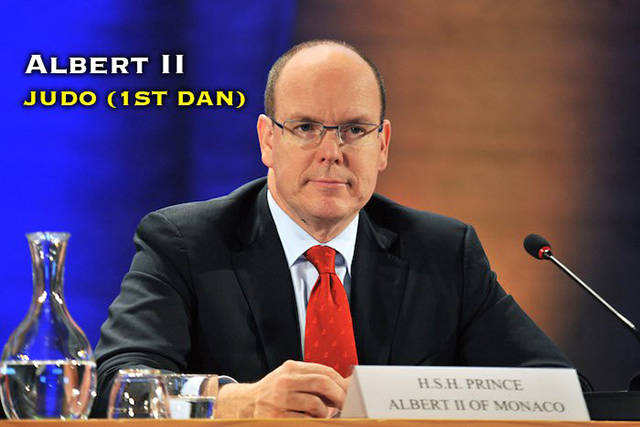 Actor in the The Expendables 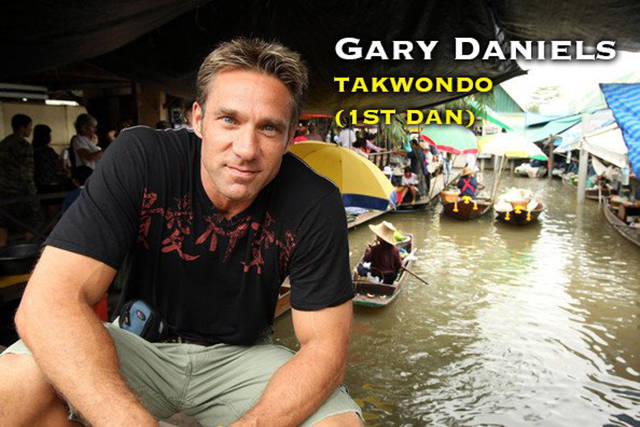 Actor in Platoon, The Last King of Scotland, and a ton others. 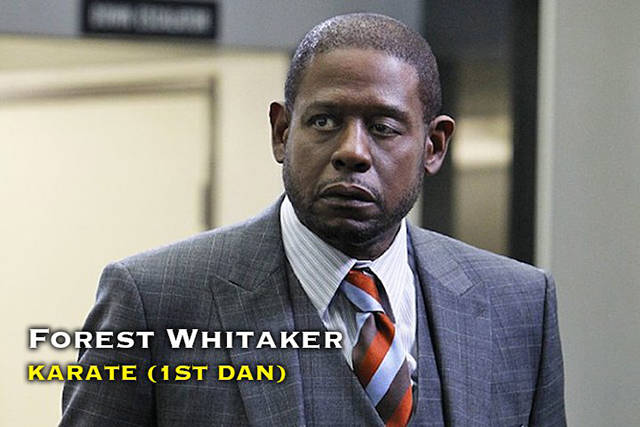 All around ass kicker 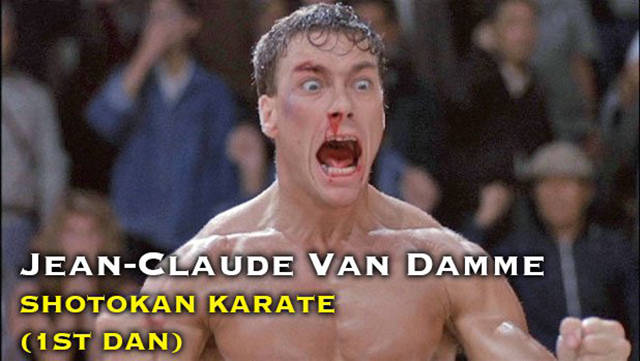 The King of Rock and Roll 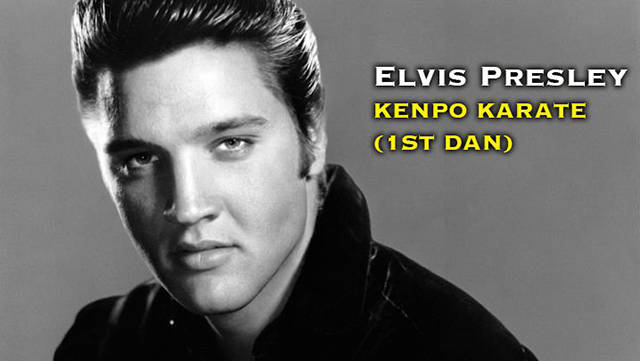 Little kid from The Last Airbender and Cowboys & Aliens 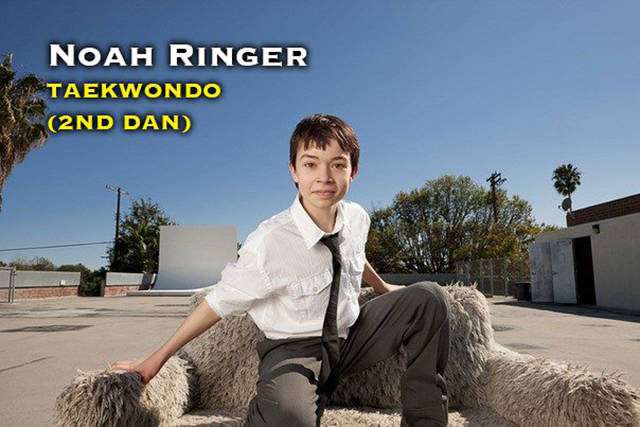 Host for Man vs. Wild 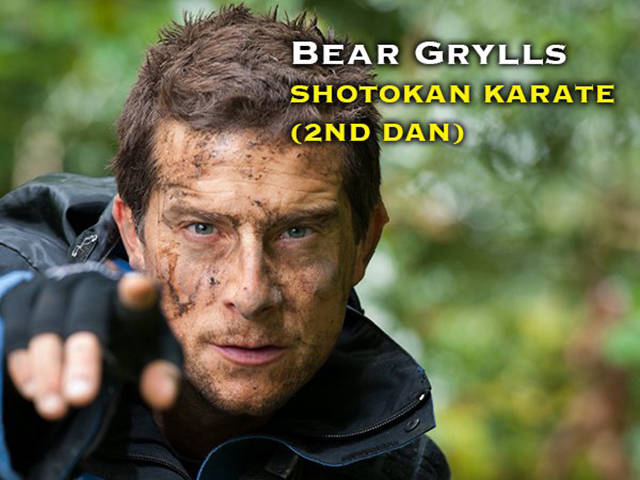 Actress in Love & Other Drugs and Killers 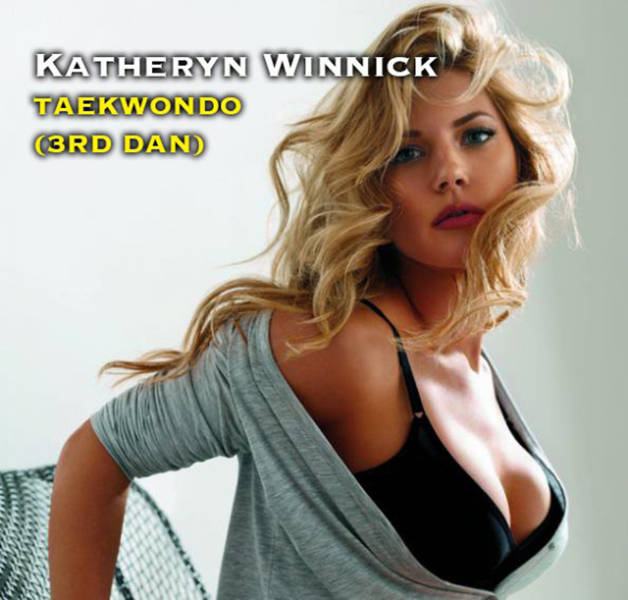 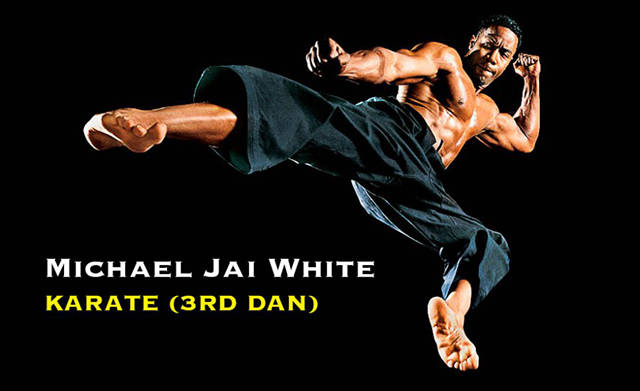 Ass kicker in The Protector 2 and Raging Phoenix 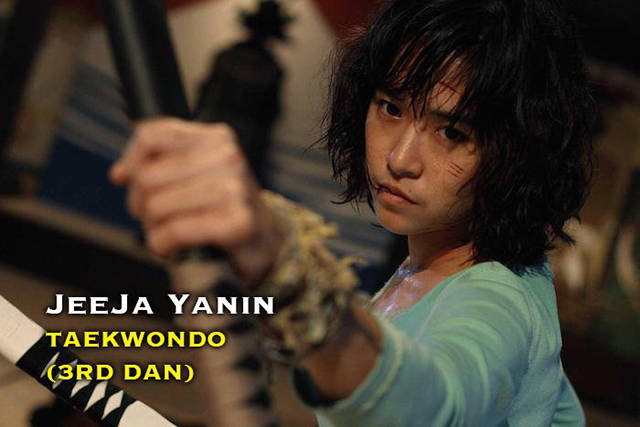 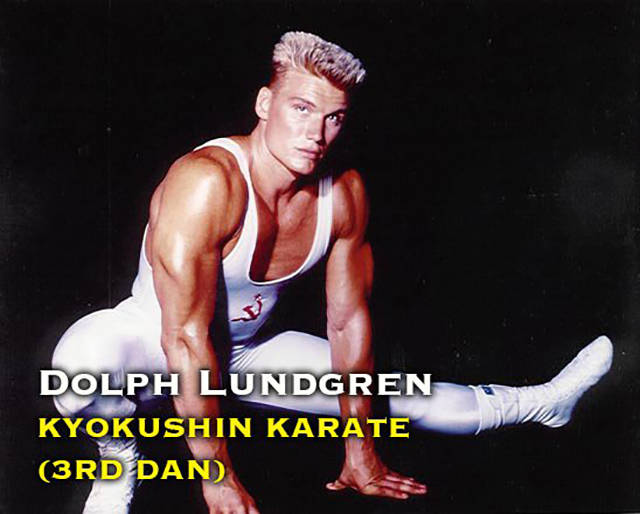 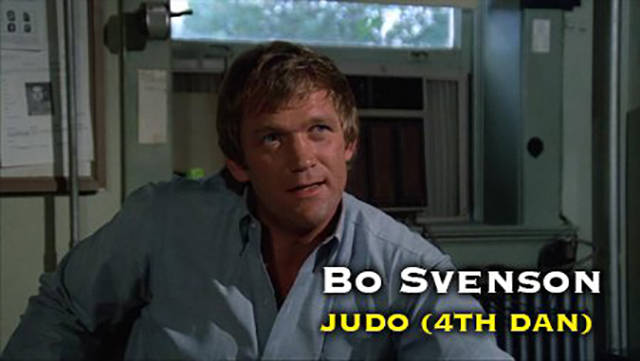 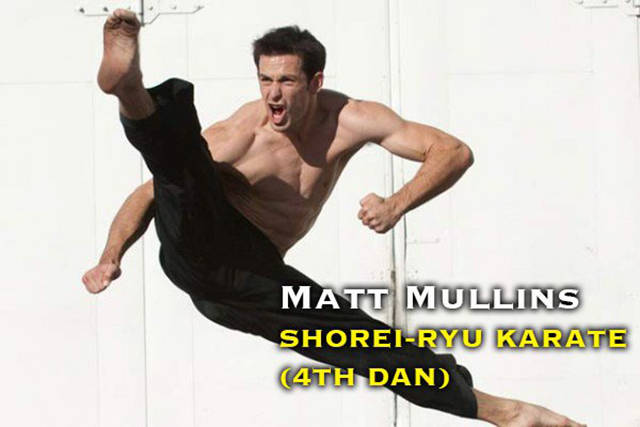 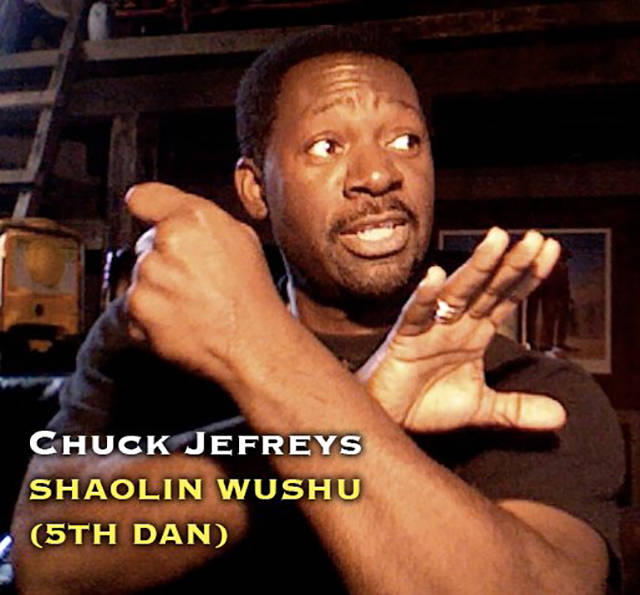 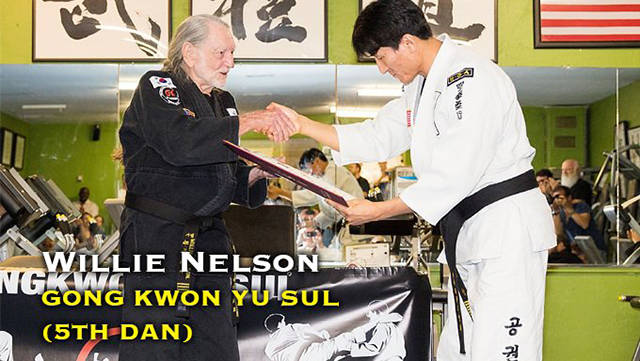 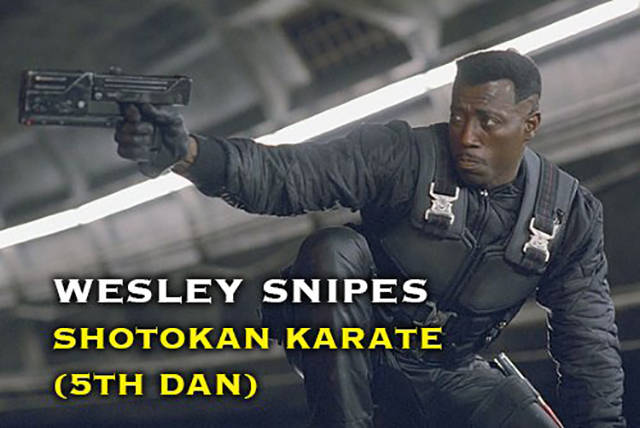 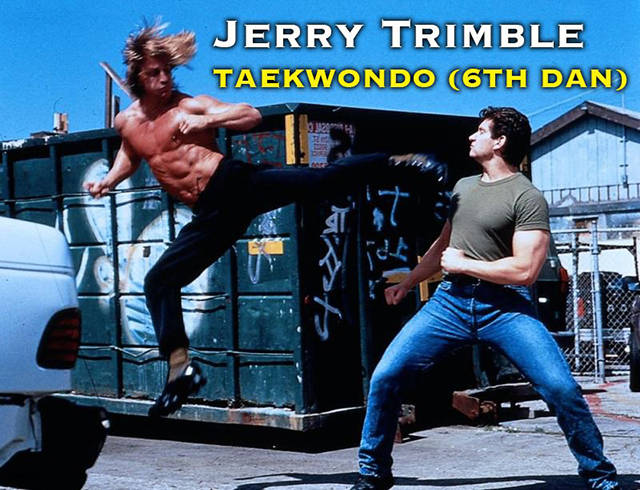 Actor in Best of the Best 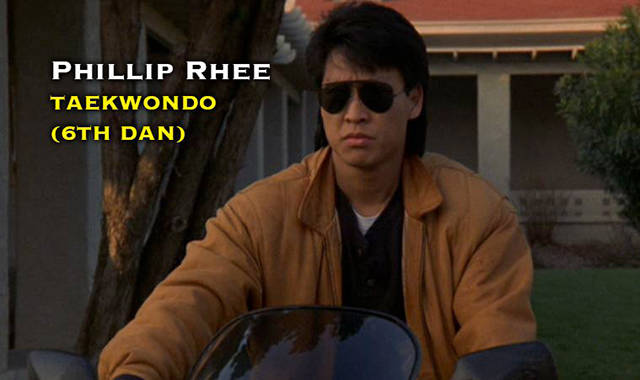 Actor in The Godfather, Elf 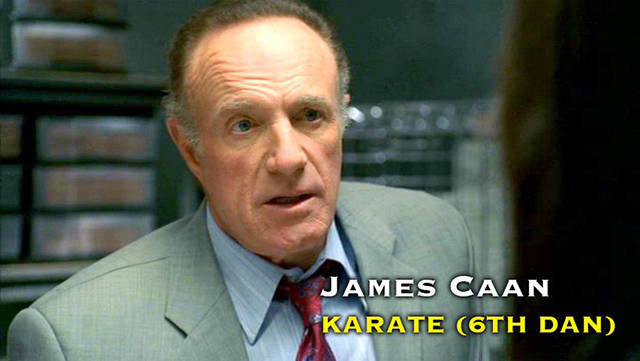 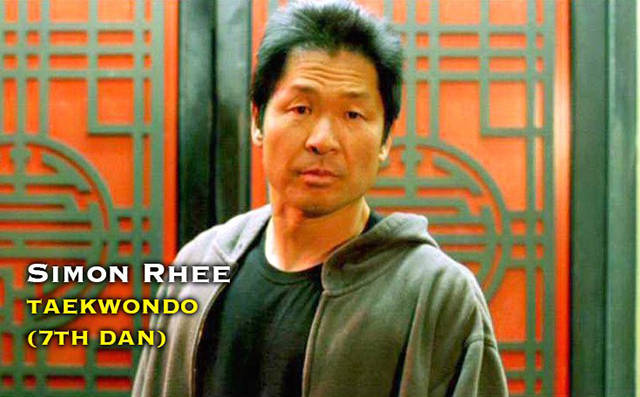 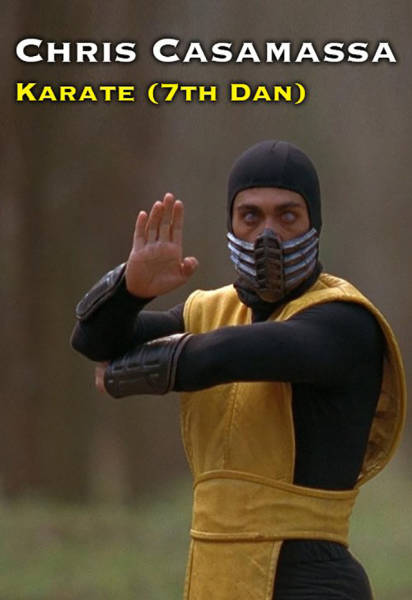 Actor in Above the Law, Under Siege 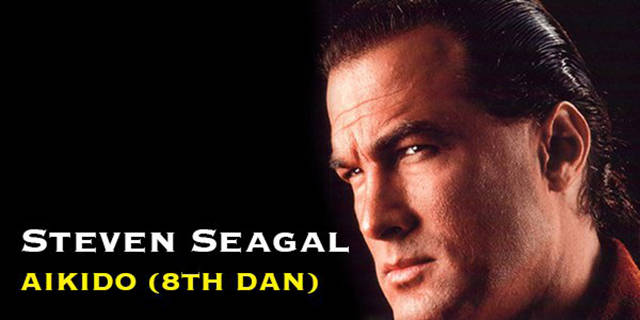 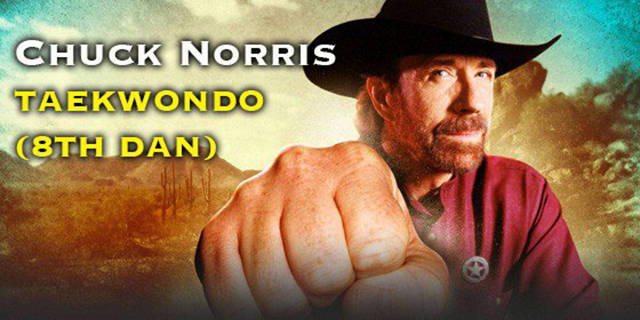 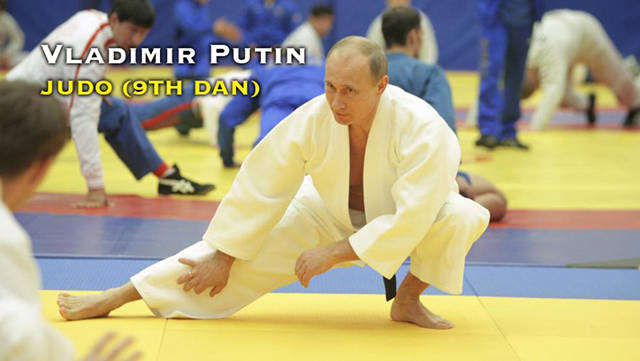 ChrisR 5 year s ago
#29 And here I thought all martial arts were merely yellow belts in Chuck Norris....
Reply