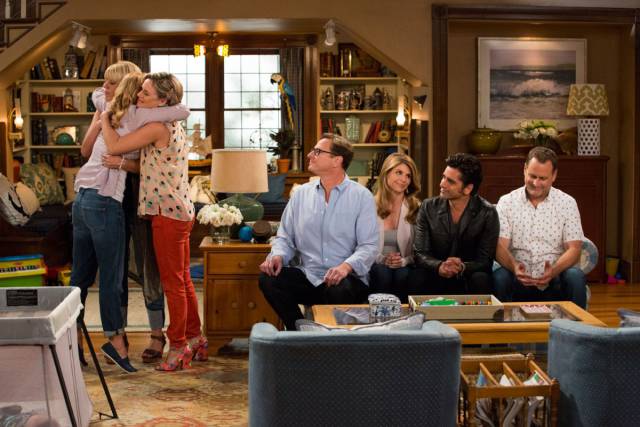 Netflix description: The Tanner family's adventures continue as DJ Tanner-Fuller shares a home with her sister Stephanie and friend Kimmy who help raise her three boys. 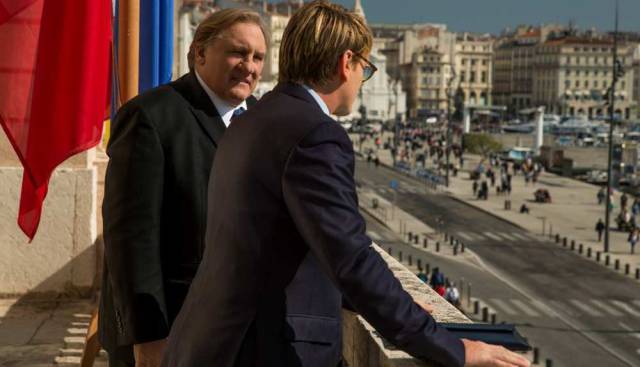 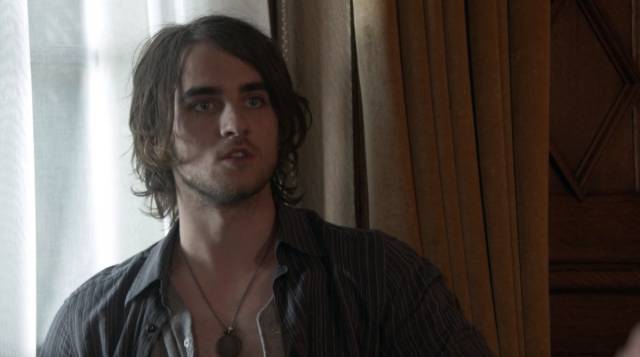 Netflix description: A quaint town links a mangled corpse to a dark outsider with a carnivorous secret. But monsters come in many forms. 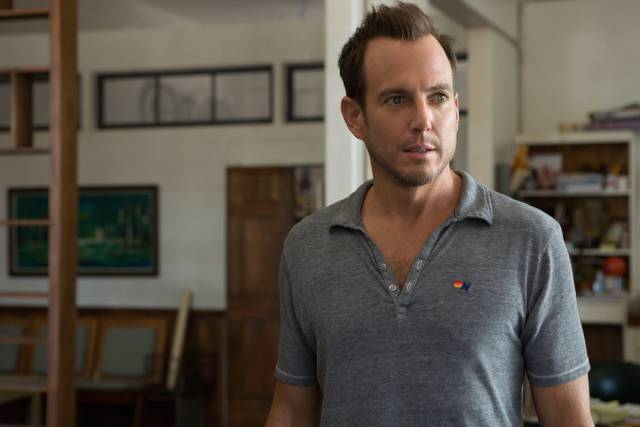 Netflix description: In his funky California beach enclave, Chip's the go-to guy for personal insights. But he isn't quite as enlightened when it comes to his own baggage. 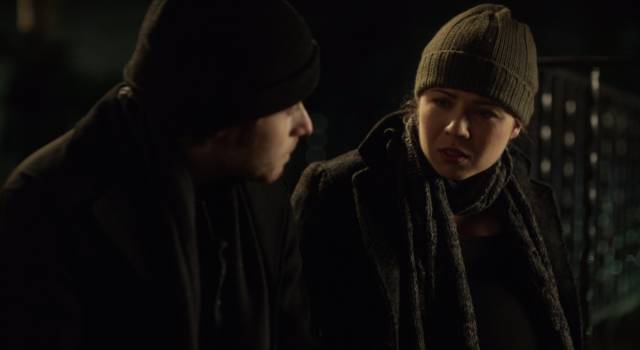 Netflix description: After a mysterious disease kills every resident over 22 years old, survivors of a town must fend for themselves when the government quarantines them. 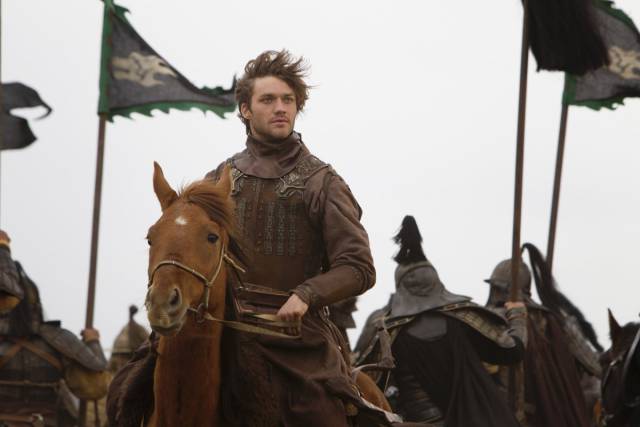 Netflix description: An empire divided. A family torn apart by civil war. A legend who disrupts the balance of power. 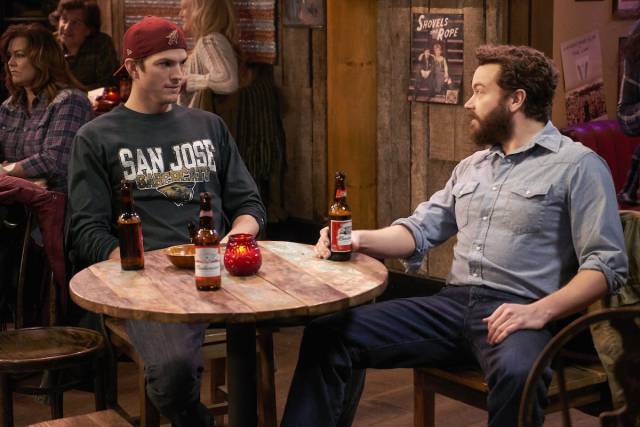 Netflix description: Being a pro athlete didn't pan out for Colt. Now he's helping his dad and brother keep the ranch afloat, and figuring out how he fits into the family. 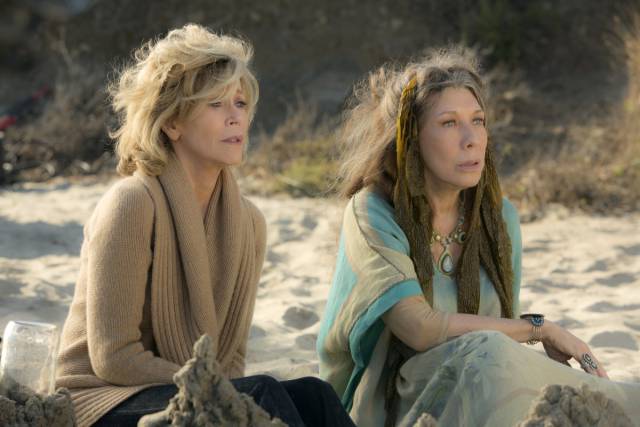 Netflix description: Grace and Frankie think their lives in retirement are all set. Then their husbands declare their love for each other. 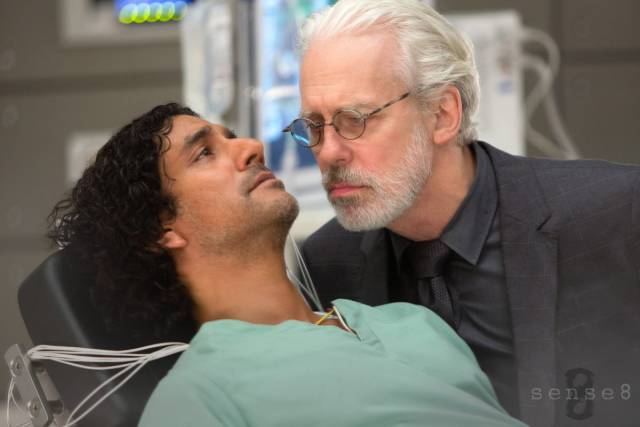 Netflix description: Their gift of telepathic communication made them targets for extermination. But it's the one thing keeping them alive. 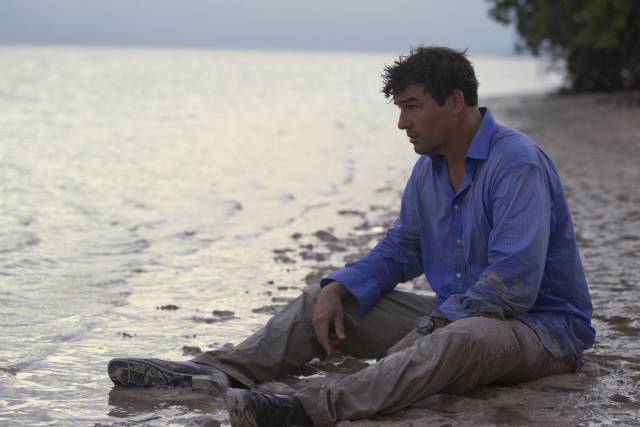 Netflix description: The Rayburns seem to have the perfect life in their lovely Florida town. But nobody's perfect — especially the Rayburns. 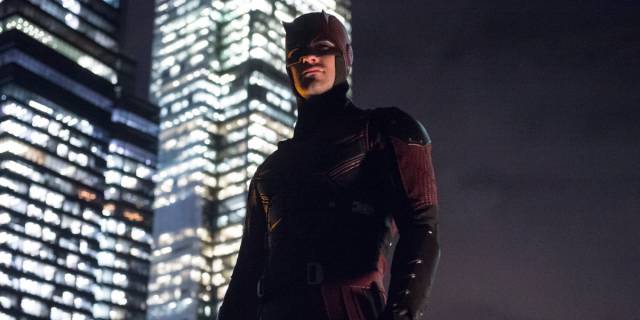 Netflix description: A boyhood accident blinded him. But now he can "see" even better. And he doesn't like what's going on in Hell's Kitchen. 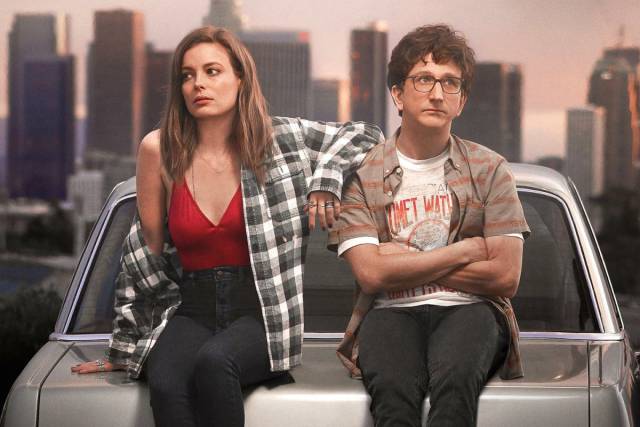 Netflix description: It's awkward. It's impossible. It's infuriating. And it may just be the best thing that's ever happened to them. 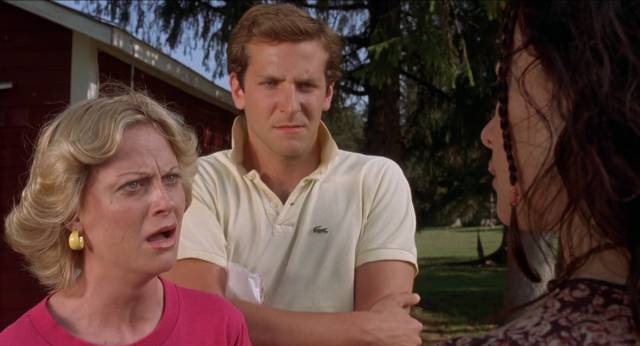 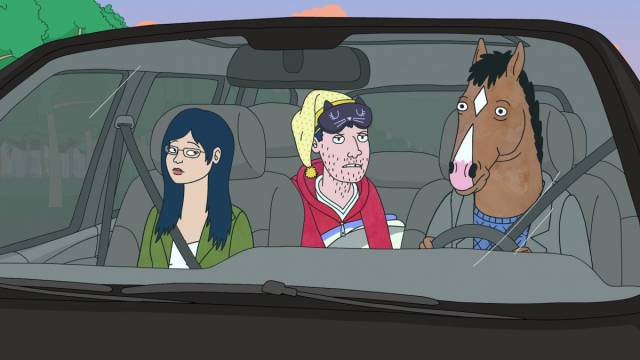 Netflix description: He's a half-horse, half-man, has-been TV star who drinks a bit too much. He's really got a lot going on right now. 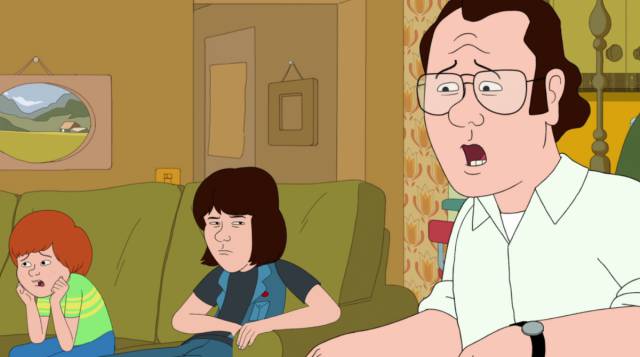 Netflix description: Dad's a powder keg. Mom's a basket base. And their three little angels are becoming master con artists. Welcome to 1973. 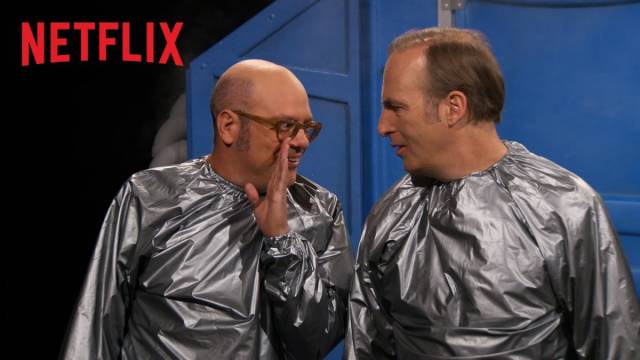 Netflix description: Bob Odenkirk and David Cross harness the powers of time, space and the digital age to spread the joy of sketch comedy.

Netflix description: First they got coke. Then they got money. Now the Colombian cartels want the power. Let the drug wars begin. 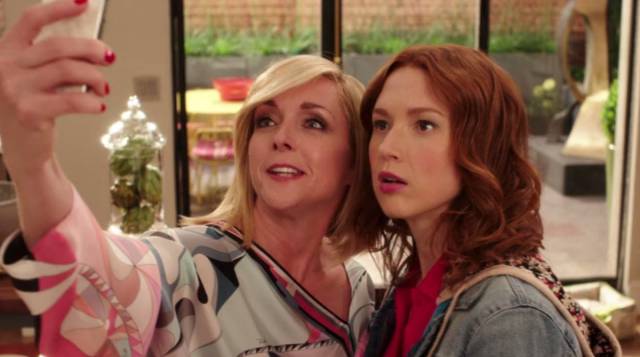 Netflix description: What's a Midwest girl to do after she's spent the last 15 years trapped underground? Move to New York City, of course. 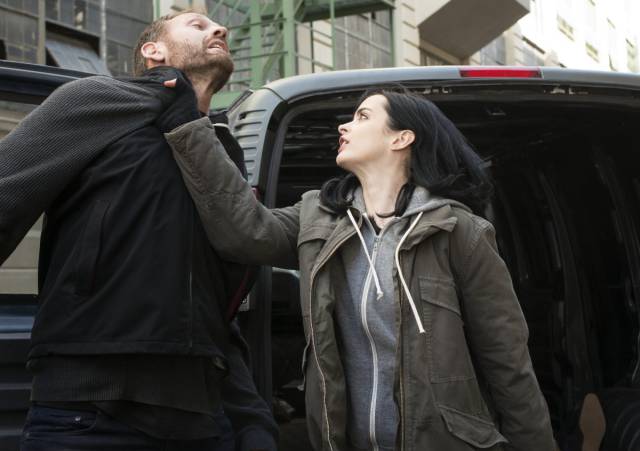 Netflix description: She's a gifted PI hiding a past that's left her broken but still fighting. Revenge may be sweet, but she isn't. 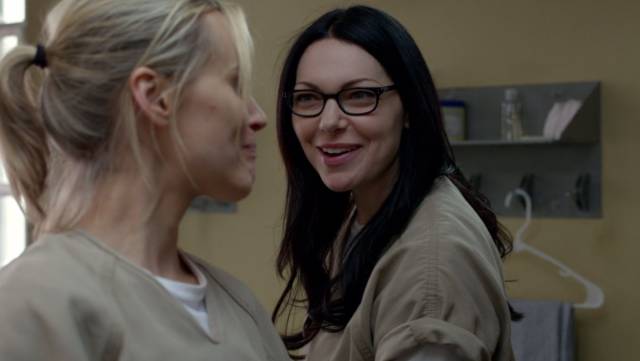 Netflix description: Piper Chapman doesn't deserve her prison sentence. Of course, every one of her fellow inmates thinks the same thing. 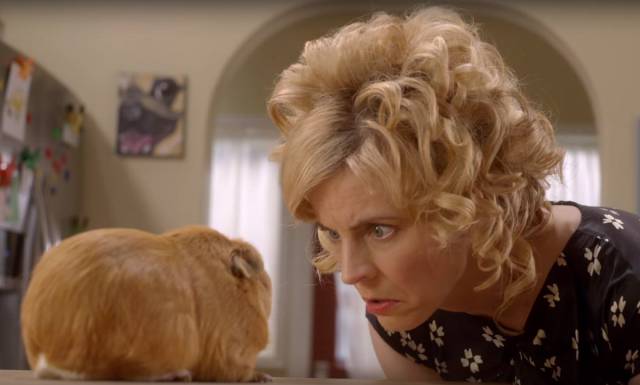 Netflix description: Comedian Maria Bamford stars in a series inspired by her own life. It's the sometimes surreal story of a woman who loses — and then finds — her s**t. 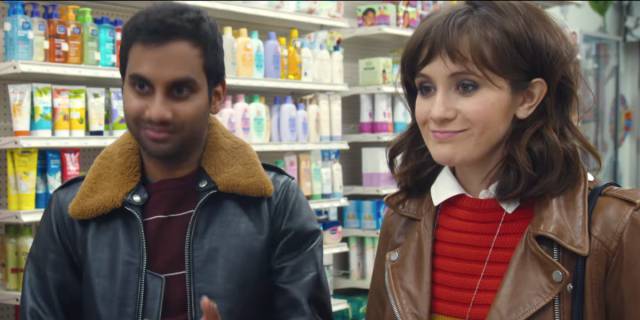 Netflix description: Dating, career, finding a great taco — it's all hard. But becoming a mature adult is a whole other degree of difficulty.

WitandWiticism 5 year s ago
"F is For Family" should be far lower, while "Flaked" should be much higher... not to mention Daredevil seeming too low.
Reply