Michelle Fairley made a brief appearance in the first part of "Harry Potter and the Deathly Hallows" as Hermione's mother. 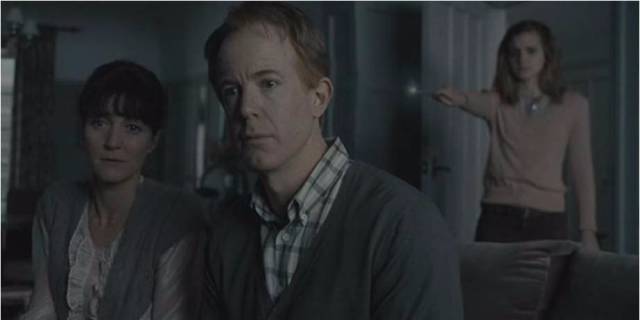 But "GOT" fans might know her best as the strong-willed Catelyn Stark. 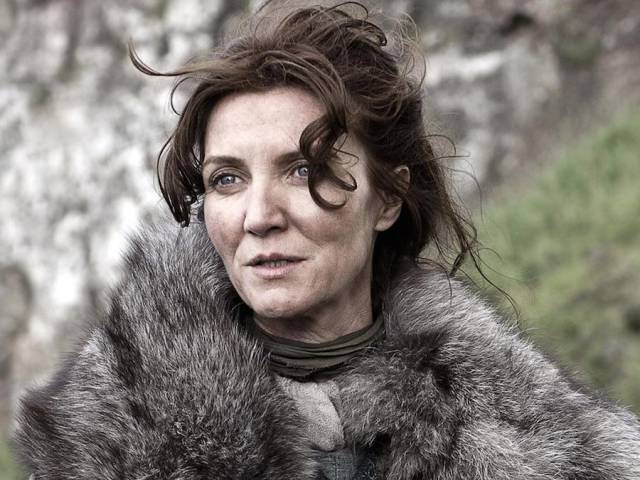 Natalia Tena is known throughout the "Harry Potter" fandom as the amazing Nymphadora Tonks, but don't call her Nymphadora. 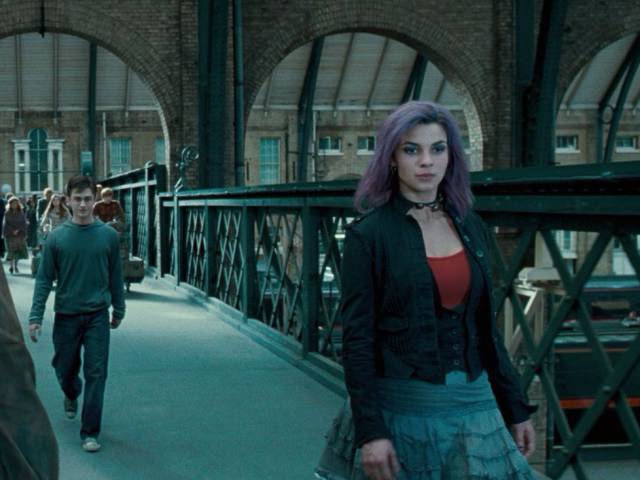 She joined "GOT" as the fearless wildling Osha in the first season until she and Rickon disappeared for a bit during seasons four and five. She briefly returned in season six, but she was killed by Ramsay Bolton when she tried to stab him. RIP Osha. 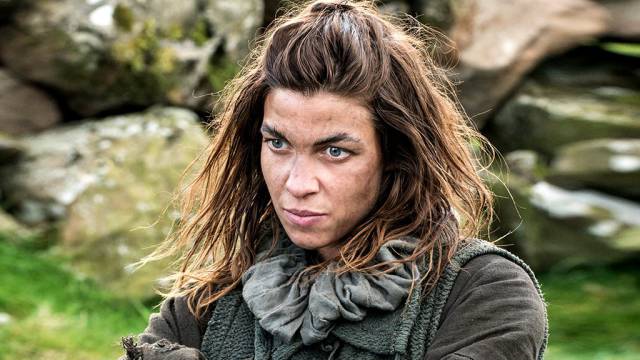 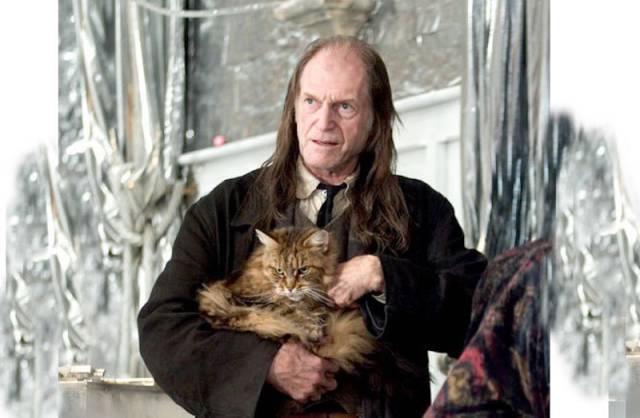 He plays Walder Frey, the awful head of House Frey who betrayed the Stark family, in "GOT." 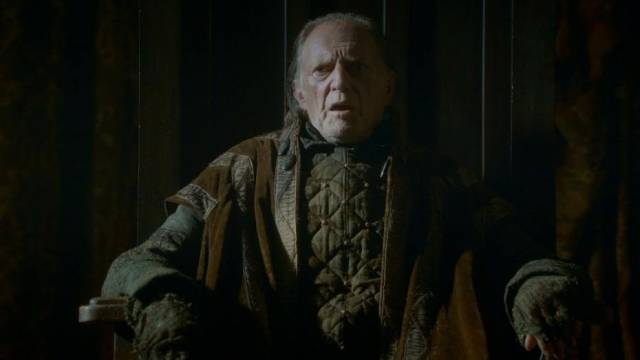 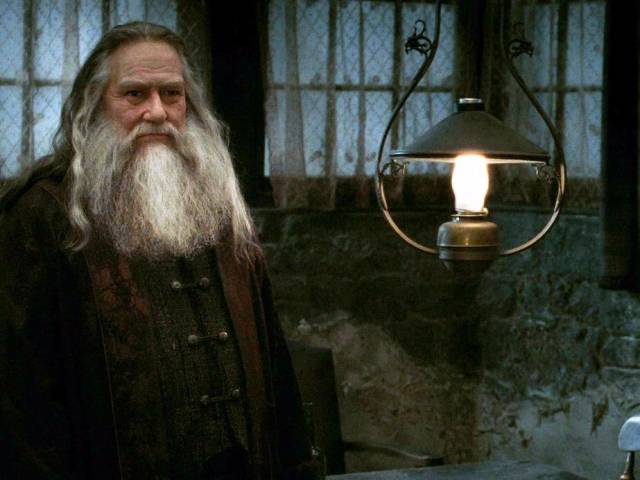 Fans might recognize him as Mance Rayder, the King Beyond the Wall, in "GOT." He showed up during the sixth season of "GOT" as Dickon Tarly, Sam's younger brother. 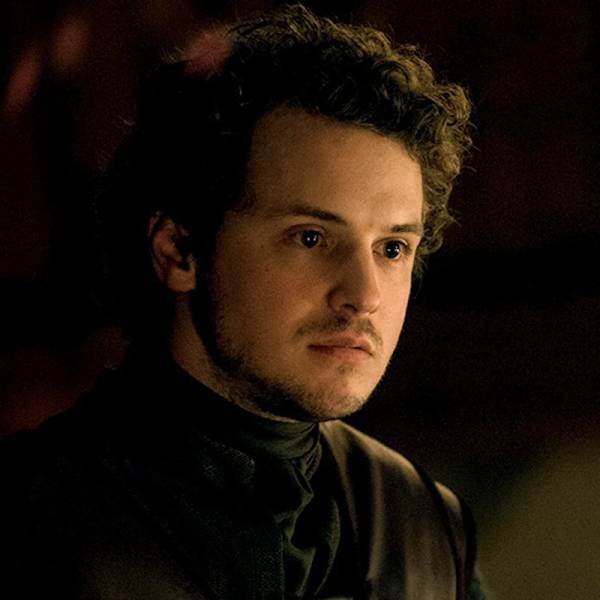 You won't recognize Julian Glover in Harry Potter, because he was the voice of Aragog, the giant spider. 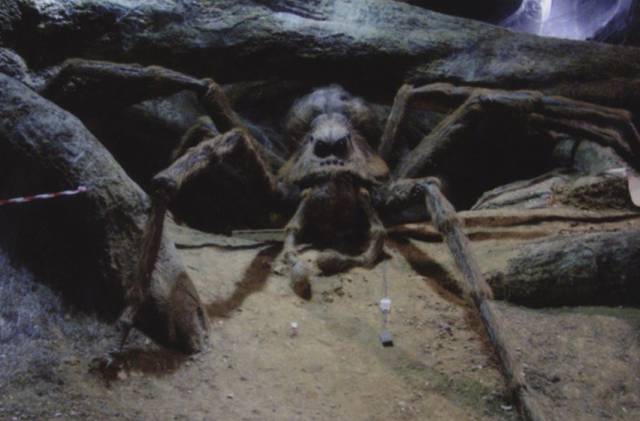 But you can recognize him as Grand Maester Pycelle in "GOT." 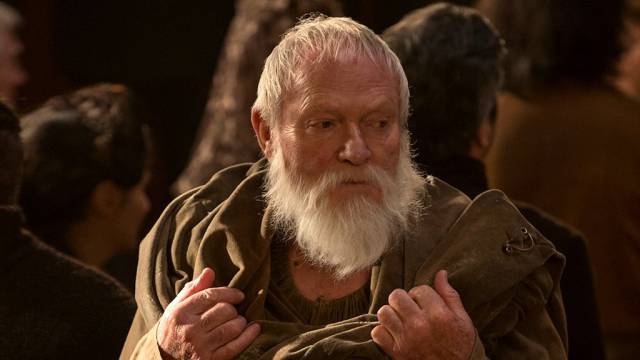 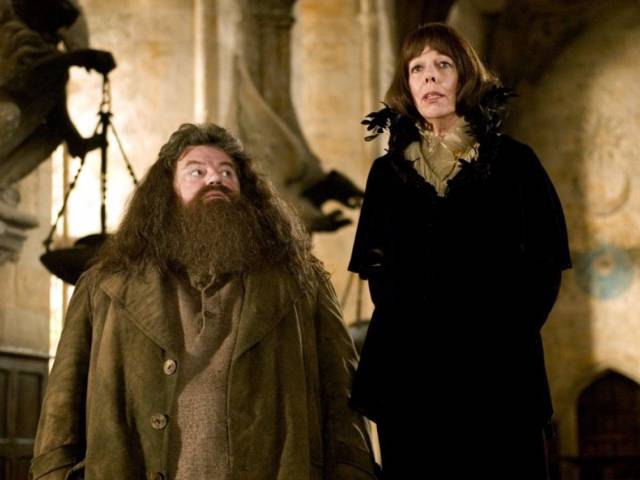 He's portrayed multiple characters on "GOT," including a White Walker, the Mountain in season two, and Wun Wun the giant. 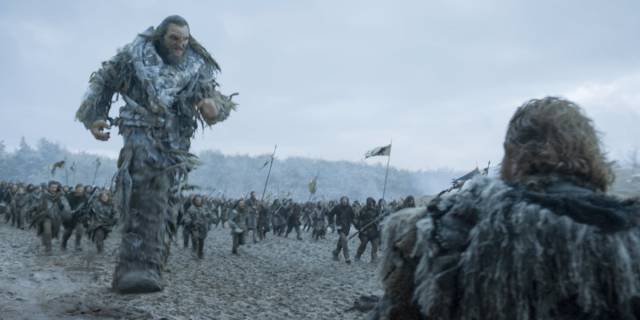 Nicholas Blane made an appearance in "Harry Potter and the Order of the Phoenix" as Bob, a wizard who worked with Arthur Weasley at the Ministry of Magic. Bob is the one holding the box. 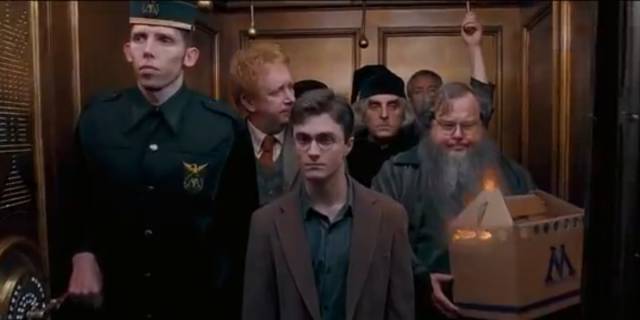 In "GOT," he played the Spice King, one of The Thirteen who rule Qarth. He was killed by fellow member and warlock Pyat Pree. 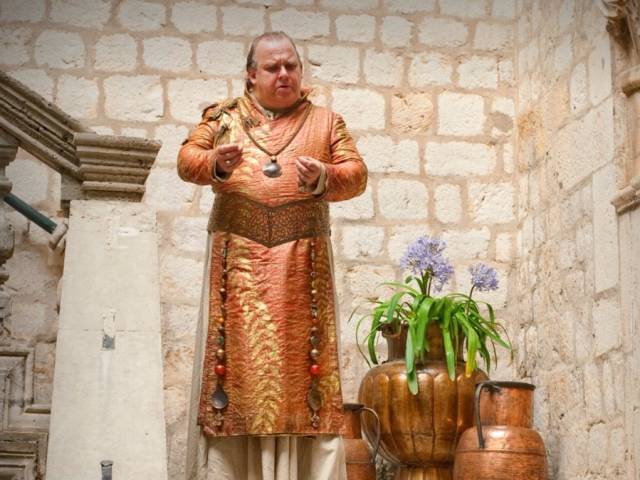 Bronson Webb played a Slytherin student and friend to Draco Malfoy in "Harry Potter and the Prisoner of Azkaban." He's the one on the right. 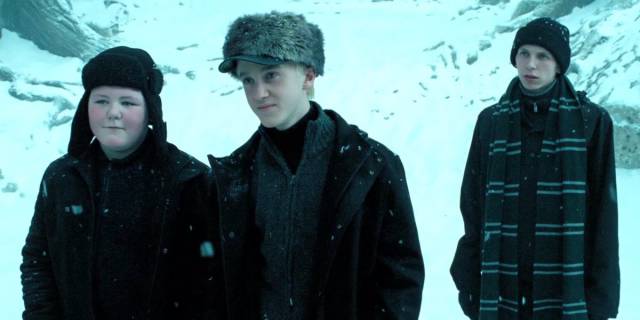 Webb played Will, a member of the Night's Watch who fled from the White Walkers only to be executed by Ned Stark for deserting his men. 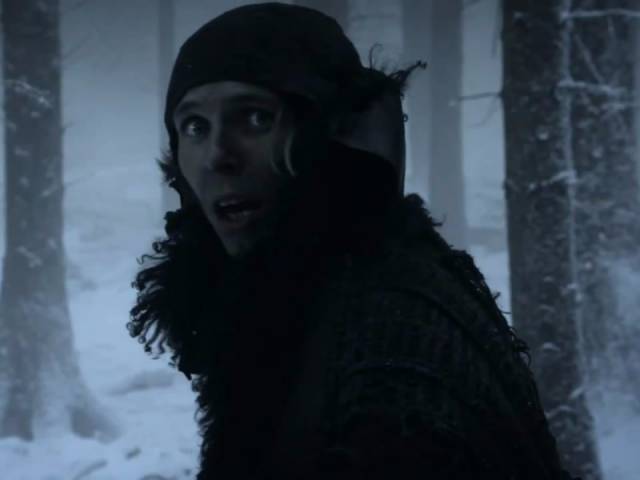 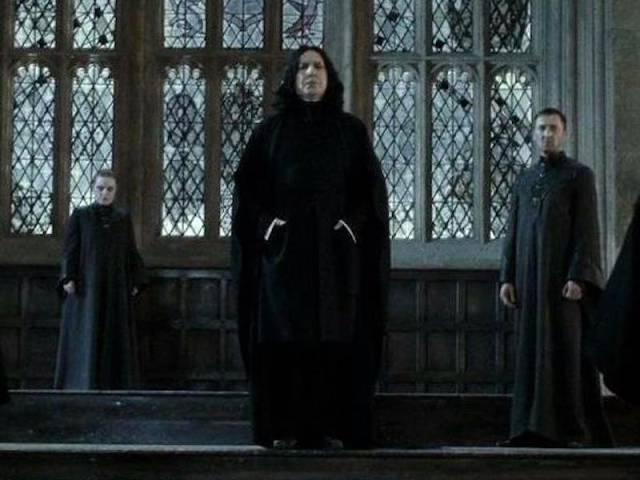 In "GOT," he played Dagmer Cleftjaw, a raider for House Greyjoy. But after betraying Theon at Winterfell and stabbing Maester Luwin, Dagmer was in for a rude awakening when he and his men were flayed alive by the sadistic Ramsay Snow. 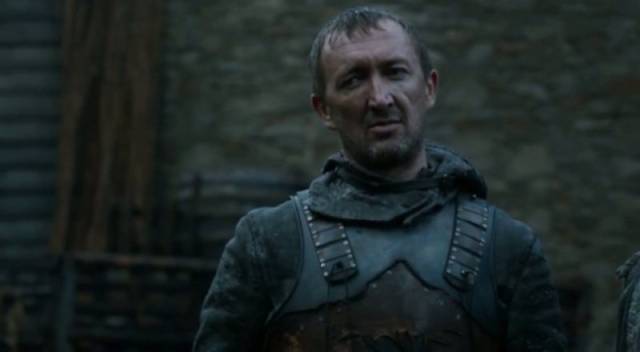 Edward Tudor-Pole played Mr. Borgin, an owner of Borgin and Burkes, in a deleted scene from "The Chamber of Secrets." He popped up as a protester in a season-two episode of "GOT." 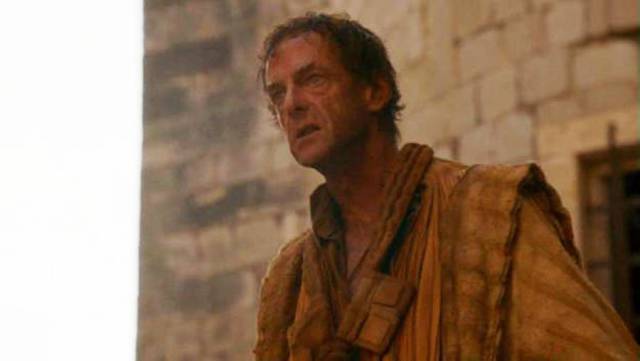 Sally Mortemore played Irma Pince, the librarian at Hogwarts, in "Harry Potter and the Chamber of Secrets." 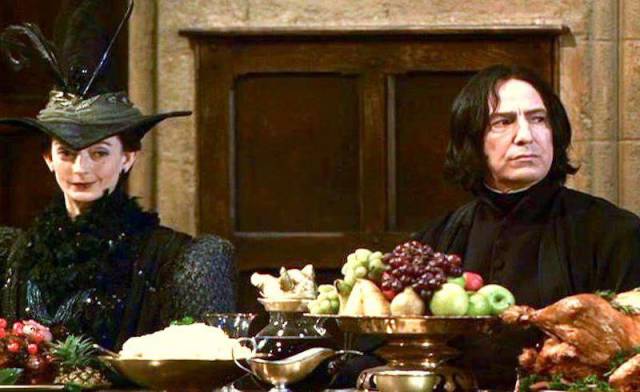 She popped up on "GOT" as a Braavosi woman in the sixth season. 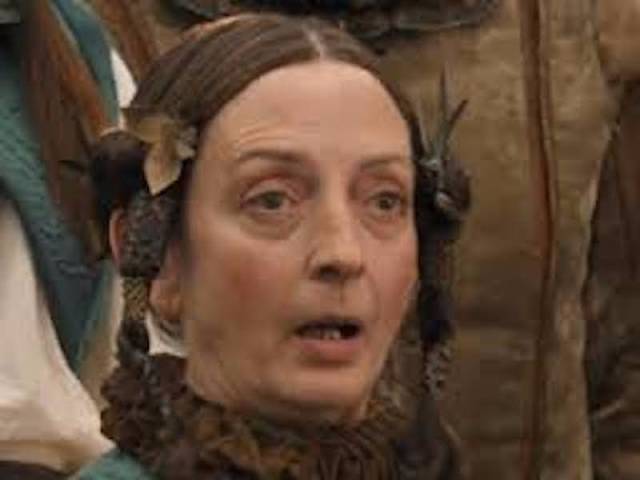 Blink and you'll miss Daniel Tuite as the "skinny ministry wizard" in "Deathly Hallows: Part 1." He's somewhere in there.

But he has a more prominent role in "GOT" as Lothar Frey in the newest season. 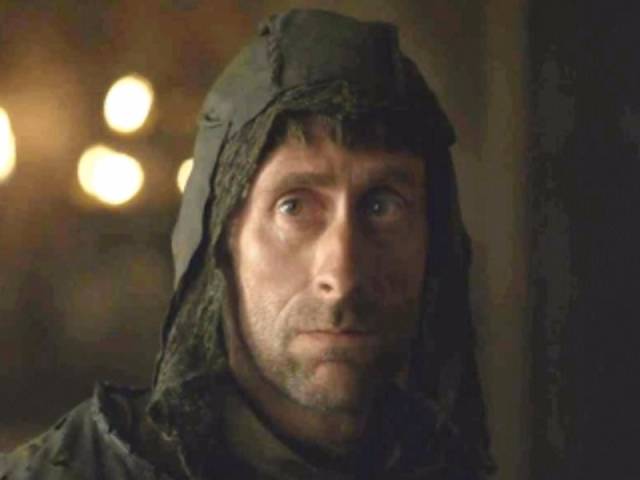