"I invited a girl to hang out for coffee so I could tell her I was planning on dating someone else and wasn't interested (she was). It took me 8 hours to say it. We had a great conversation until then... Also, she gave me a ride home because the buses had stopped running, which is pathetic because I was 22."

"When I was younger, around 5-6 I think, my family and I went to visit a friend. He had a daughter and a son and I was quite close friends with the girl. We went up to play in her bedroom and for some reason, and I can't for the life of me remember why I thought it would be a good idea, decided to whip out my one inch wonder and proceed to wipe it on the walls of her bedroom whilst laughing. She excused herself whilst I was doing so and about a minute later I hear my parents shouting from downstairs. That was the most awkward car ride home EVER and I still cringe everytime I think of it."

"When I was in like 1st or second grade I had real bad diarrhea , But my teacher was a total b--ch about using the restroom. She had a rule that if you went to the bathroom during class, you couldn't go to recess, Well long story short, I sh-t myself, and instead of telling anyone, I sat in it, and proceeded to go to recess. Then the diarrhea (Which was a weird tan color lol) dripped down my leg and smelt just awful, The aide then took me to the nurse and I told em I fell in stinky mud... Although that no bathroom rule did get dropped, I never lived it down."

"When I was much younger I would hump the fireman pole on the playground during recess. I didn't know what I was doing but it felt good. However, I was often the last person off the playground, doing this, and so many times everyone would wait, and watch, because nobody could go in until I was done and joined the class." 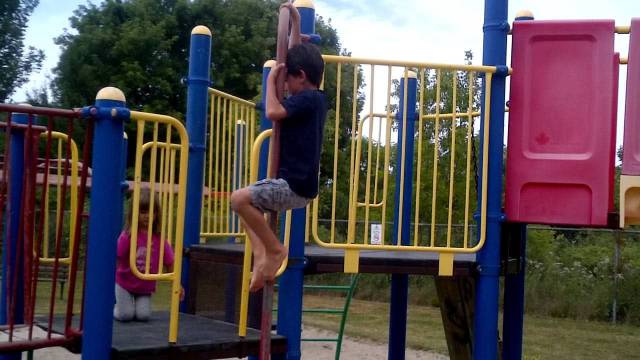 "6th grade. Sometimes I would confuse something clear with the color white. Not the colors themselves, just the names of the colors. In health class we were discussing hydration and what the color of your urine meant. I raised my hand and asked 'what's it mean when you pee white?' I didn't understand the looks I got, especially from the teacher. I remembered the awkwardness and eventually put it all together. It is not a pleasant memory now."

"Big crush on a girl when I was in grade 12. She was so chill, easy to talk to (for a guy who was pretty socially awkward back in the day), and I'm sure looking back she was into me because she wrote her number into my yearbook. Well, until that summer when I confessed to her I was a virgin, with zero prompting, and asked if she wanted to be my first. She didn't talk much to me after that. 7 years and 3 relationships later and I still can't help but wonder what if." 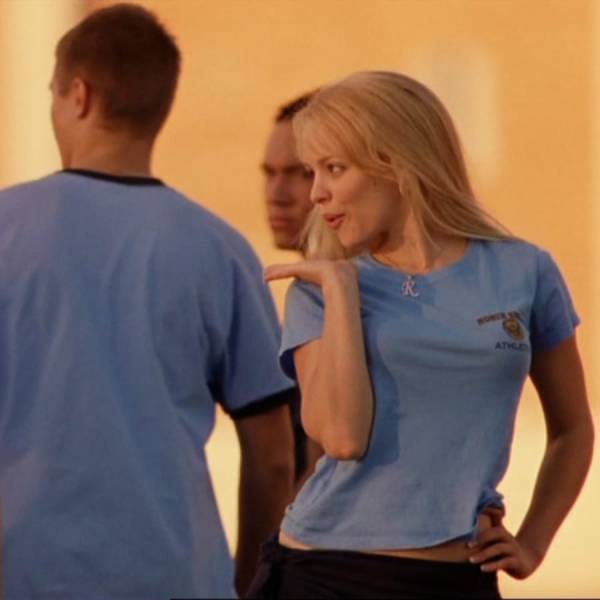 "When I was 13 I made a fake MSN account pretending to be one of those conversation bots. I added my crush and pretended to 'predict his future', which of course heavily hinted at eventually marrying me."

"In job interview I shook the employer's hand and said 'Hi, how are you?' (exercising my assertive social skills) which would've been fine except that I said it at the END of the f--king interview.”

"When i was like 10, i'd gather all my family and friends, get on my hands and knees and show them the 'cool piggyback trick!' their border collie would perform on me. This carried on for about a year and no one told me i was being aggressively humped. i used to wonder why they were so awkward about it." 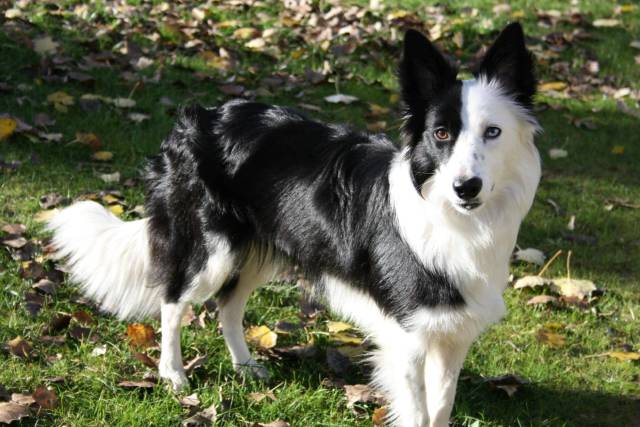 "I walked into the break room at work once, and an attractive female coworker was in there. We all work at desks all day, so I tried to say something about stretching your legs, but instead out came 'so, came back here to spread your legs, eh?"

"When I was in middle school, I had it in my head I had the whole dark and mysterious vibe locked down. Well I was really into the cute girl in my english class so I had the bright idea to write her a song.. sadly I wasn't lyrically gifted. So the next obvious course of action was to find a song I assumed no one else knew because I was the one to discover it: Point of Authority by Linkin Park. So I grabbed my old walkman, plugged in my original xBox mic (used for some karaoke game) and just sang along to the song while listening to it on my iPod. The tape didn't have any of the music to it, just my awkward pitchy prepubescent voice trying to be extra dark and mysterious. I even listened back to it and was 100% convinced it was the best thing since sliced bread. I gave it to her the next day in class, and sold it so confidently that she asked the teacher if she could play it for the class. Cue me red faced and itchy from head to toe with embarrassment from all the laughter." 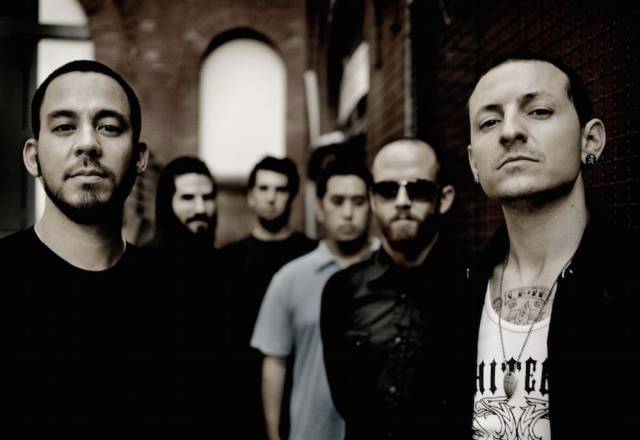 "There was this one girl that I had a crush on in the last year of middle school, but I never really talked to her. On the last day of school I decided to tell her so I beckoned to her, whispered in her ear that I liked her and ran away."

"For about a month my freshman year of high school, I wore mirrored glasses and turtlenecks and told people I was a vampire." 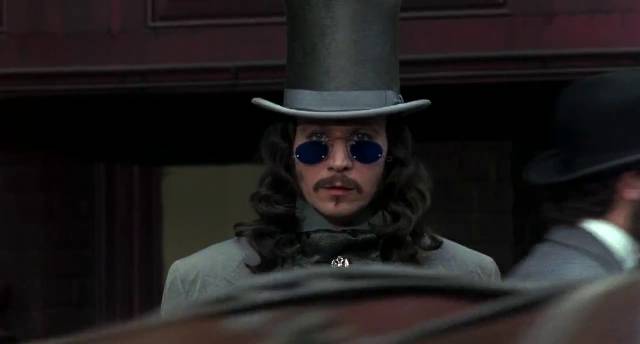 "I once made a 'your mom' joke to a guy who's mother had literally just died the day before. In my defense I had no idea, but it was still pretty brutal."

We all have stories from our past that we've tried to forget. Events we've repressed so much that we're not even sure they actually occurred. These brave souls let their embarrassing skeletons out of their closets. It's a beautiful reminder that, no matter our race, color or creed, we are all united by the dumb things we do.