Rosie Dutton works with kids trying to constantly explain them why bulling is such a bad thing and that it can really hurt us inside. But her recent approach had a big success among students. She took two apples and gave them to the kids.  She instructed them that they should say bad things about one of the apple and compliment another one. After the kids did it one by one, she cut them open and they all saw that the apple that was bullied became all ugly inside, even though there were no difference on the outside between them. Dutton hid the fact that she had dropped the “bullied” apple on the floor earlier. 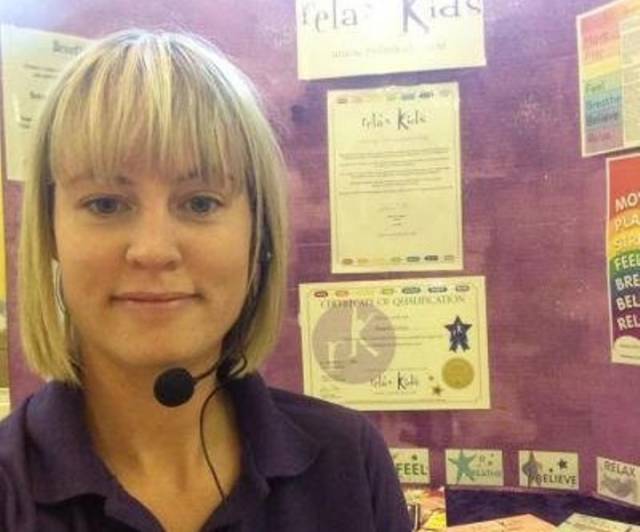