NOW: Nobody has had a stranger career turn than Randy Quaid. Despite an appearance in 2005's "Brokeback Mountain," the actor hasn't been in a movie since 2009, given his many run-ins with the law. 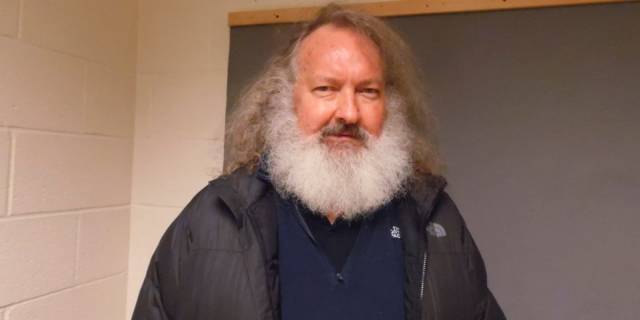 Quaid and his wife Evi were first arrested in 2010 on suspicion of burglary and entering a building without consent. They have been living in Canada for the last few years. They made headlines in October 2015 when they were detained by border agents.