Let’s take a look at this fascinating animal world where you can find a mix of cute, furry, curious and even scary. 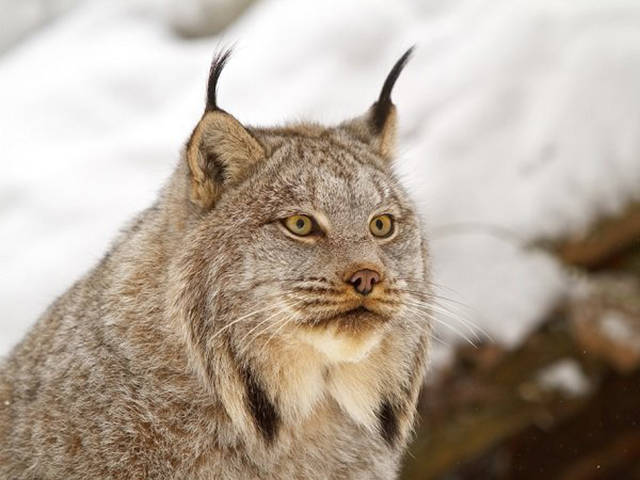 -They roam and hunt around the northern snowy forests of North America, Asia, and Europe.

-They spread their toes every time they take a step, which allows them to walk on snow as if they were wearing snow shoes.

-Because they hunt at night and do their best to avoid humans, seeing one is extremely rare.

-They have the ability to spot a mouse 250 feet away. 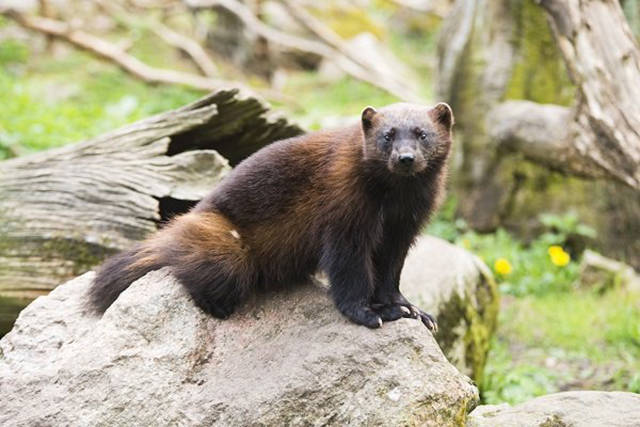 -Though they closely resemble a small bear, they are the largest member of the weasel family.

-They are known to travel up to 15 miles a day to find food.

-They are omnivores, but most of their diet is made up of meat like rabbits and other small rodents. They can easily dismantle their prey with their sharp claws. 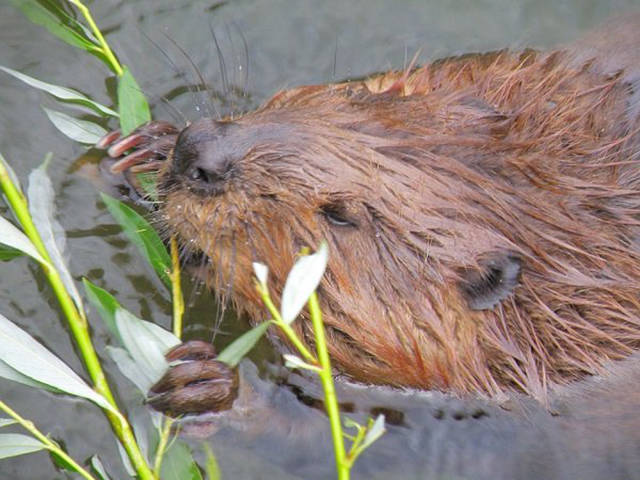 -These herbivores can weigh up to 60 pounds.

-Beavers are second to humans in terms of having the ability to physically change their environment.

-Their teeth don’t stop growing, so constantly gnawing on wood and other objects help them deal with it. 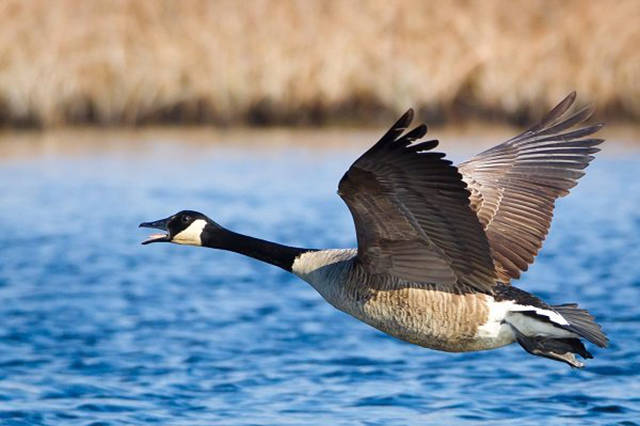 -They are extremely adaptable and will thrive so long as there is grass, berries, and water present.

-When migrating, they form a V formation, and can cover 1,500 miles in just one day. 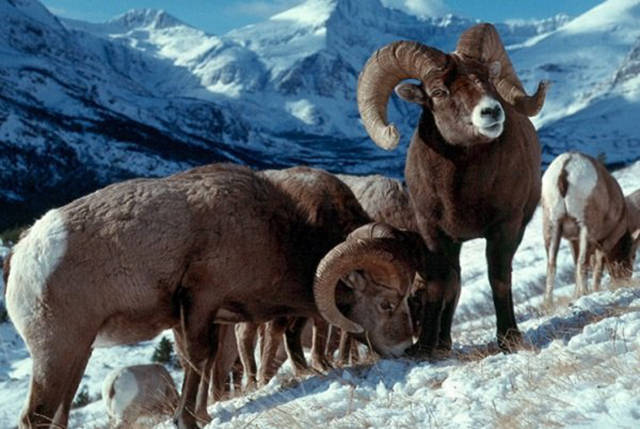 -To showcase dominance, they will battle each other by backing up, and running towards each other- bashing heads at a whopping 20 mph. These battles can go on for hours.

-They can be found in mountains from southern Canada all the way down to Mexico. 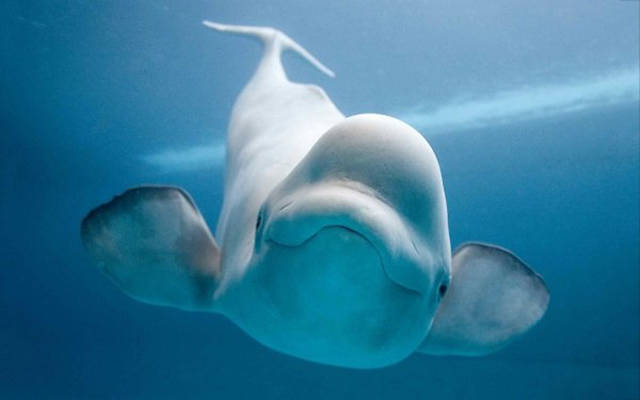 -Their average lifespan is about 30-50 years.

-They are very social, and have the ability to recognize and create a variety of different ‘clicks.’ 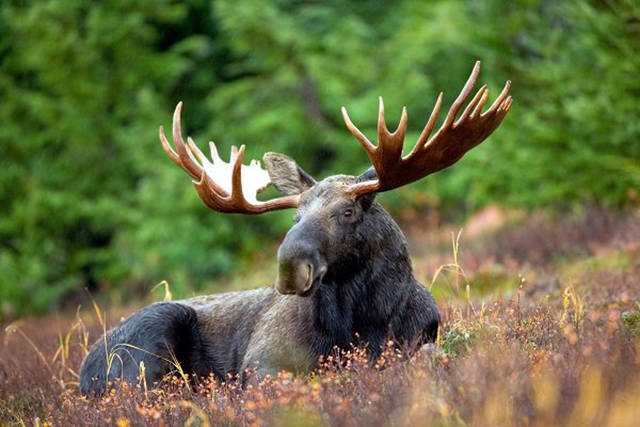 -They can be up to 6 ft tall, not including their antlers.

-Their primary method of defense is stomping with their massive and sharp hooves. -Grizzlies are a North American sub-species of the Brown Bear.

-Although they choose to primarily live the solo life, large gatherings of Grizzlies can be found where there is an abundant supply of swimming salmon.

-Although they are top of the food chain predators, they prefer to eat berries and nuts.

-These massive beasts can run at about 30 miles an hour. 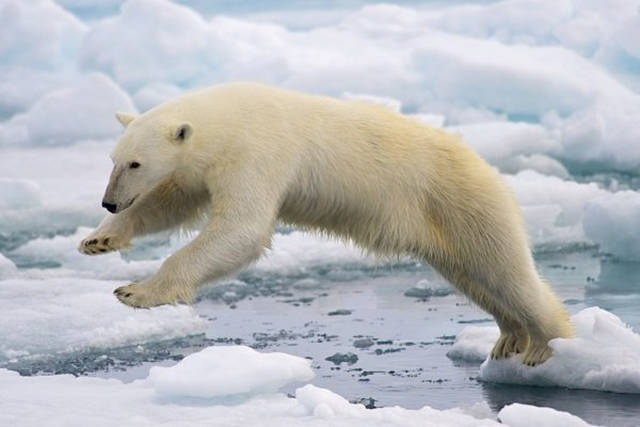 -Their skin is actually black.

-They have slightly webbed paws which help with their incredible swimming ability.

-They are the most carnivorous of the bear family, mostly hunting seals.