$1.4 billion has been already spent on the 2016 election so far, which is an impressive sum. Here is some crazy sh!t you could buy with it.

1. A Round Trip To The Moon - A group called Golden Spike is setting in place citizen visits to the moon, and you can go for only $750 million! For 1.5 billion you can actually walk on the moon, but that would be above your campaign funds. 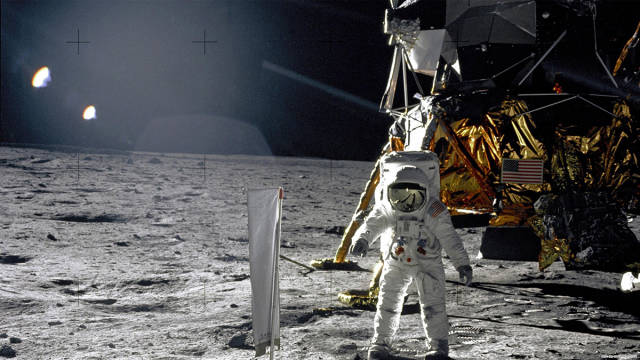 2. You Could Finance The Rest Of The Star Wars Movies - For $800 million you can either continue the greatness that George Lucas started or totally destroy it. Think about it, all the characters could simply get together and have a nice My Dinner With Andre type supper for two hours on your watch. 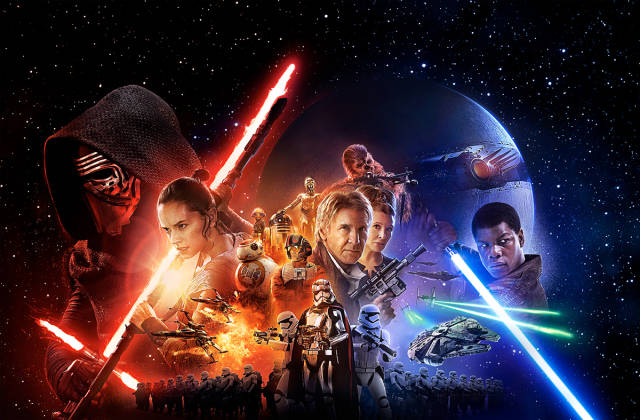 3. You Could Stay At The Most Expensive Hotel In the World For 50 Years - The Royal Penthouse Suite at Geneva’s Hotel President Wilson is the epitome of luxury, and it could be your apartment for 50 years. With a 103" Bang & Olufsen flat screen TV, twelve bedroom and bathrooms, jacuzzi, billiard room and a terrace around the outside of the apartment with a view of the beautiful Alps, this might be the way to go. If you just want to stay now, it's only $83,200 USD a night. 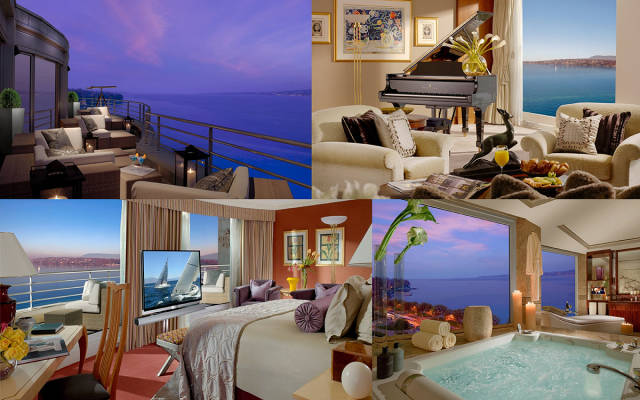 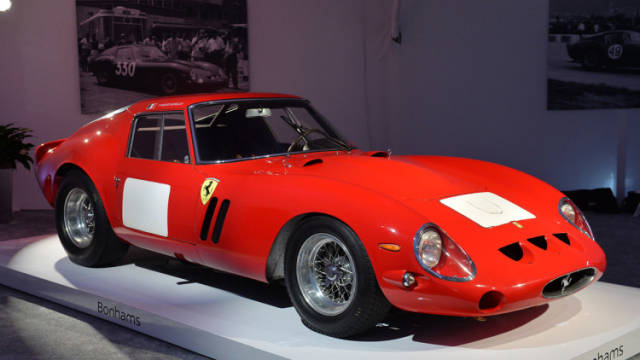 5. The Chicago Cubs - This loved, down on its luck team could be all yours for the small price of $1 billion dollars. You could be the person to re-invent the oldest sports team in North America! And think, you'll still have extra money to take strippers and booze to your suite to watch the game! 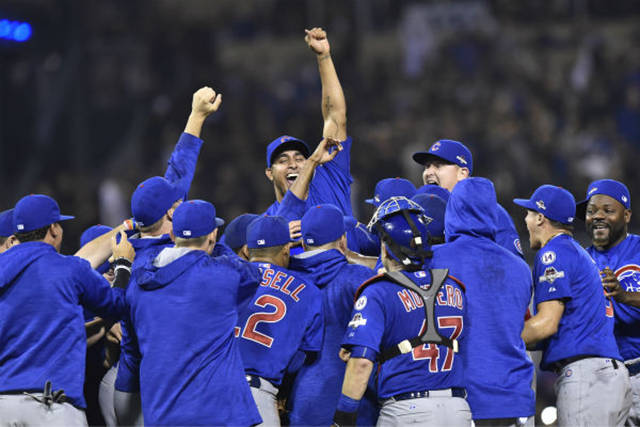 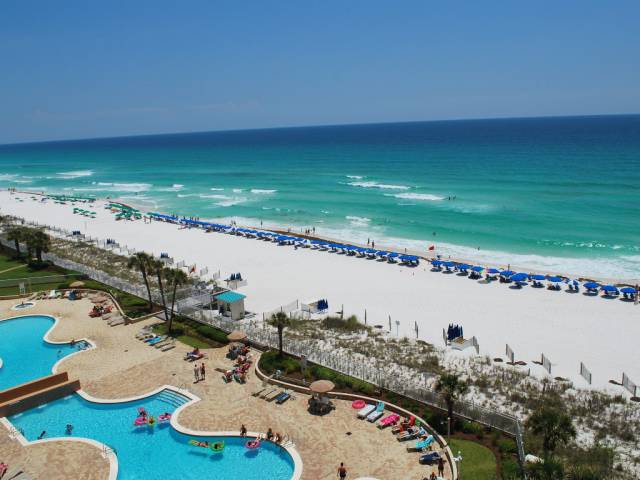 7. The Hannah Montana Franchise - For $1 billion you could own all the rights and merchandising to one of the biggest teen pop franchises in history. However, now that it's over you'll probably only make money from Hannah Montana hairbrushes or some shit they sell at K-Mart. On second thought, just buy a ship with a huge hole in it, at least you can watch it sink like Miley's career. 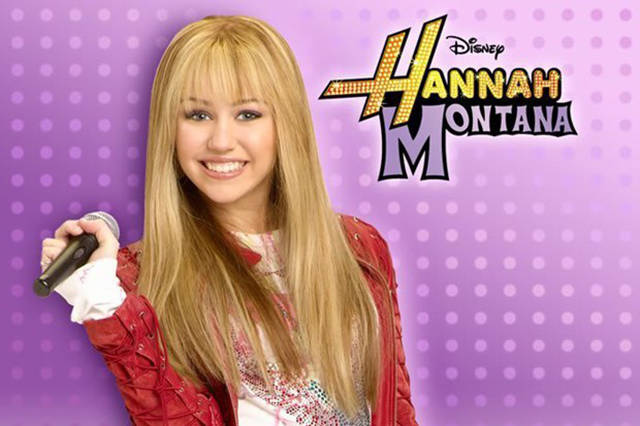 8. You Could Build 10,000 Schools For Unfortunate Children - Yep that's right! For the amount of money, the candidates are using to scream at each other and basically lie to all of us, they could be helping kids! With the foundation Pencils of Promise, you could fund the building of 10,000 schools that would help kids around the world for only $250 million. You would still have so much money and you know how much ass you would get for doing this? 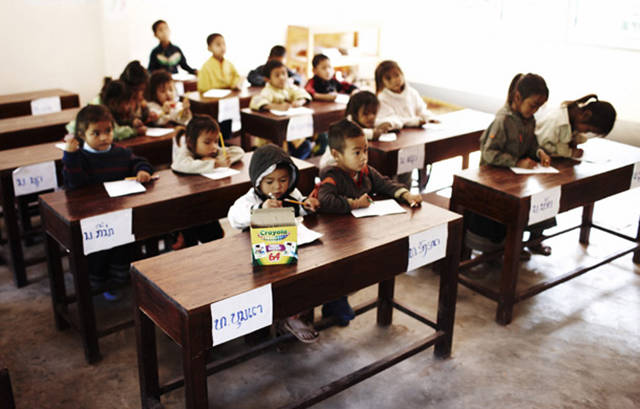 9. Rangyai Island - This beautiful private island could be all yours for the low price of $160 million. With close proximity to Thailand, you can easily get fresh food cooked by your own private chefs and a few guest to the island if you know what I mean . . . 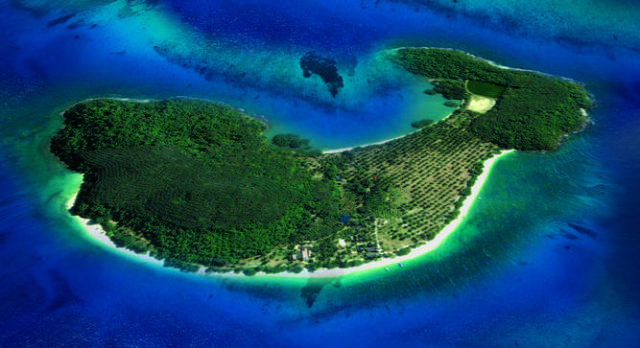 10. Do Whatever You F*cking Want - When it comes down to it, $1 billion dollars converts to $2,739,726 dollars a day. If you just sit in your house and jerk off and play Playstation, that means you save $2,739,726 dollars a day, that's $31.07 every second you sit on your ass. Just enjoy how much money you spend and whatever you do, don't think about how all this money is being used to promote two turds to run our country. 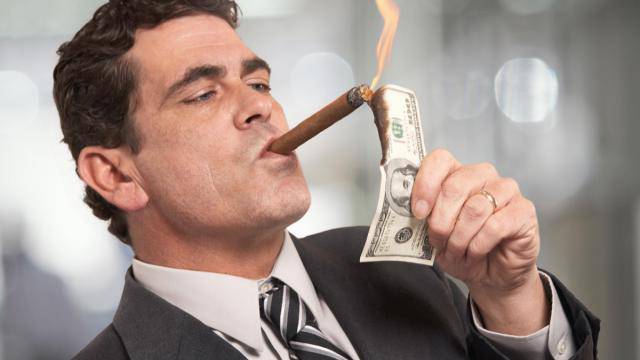