Despite all the problems that America has, it is still the most amazing and dominant country in the world. These charts will prove it.

At current foreign-exchange rates, the United States has by far the largest economy in the world as measured by gross domestic product. 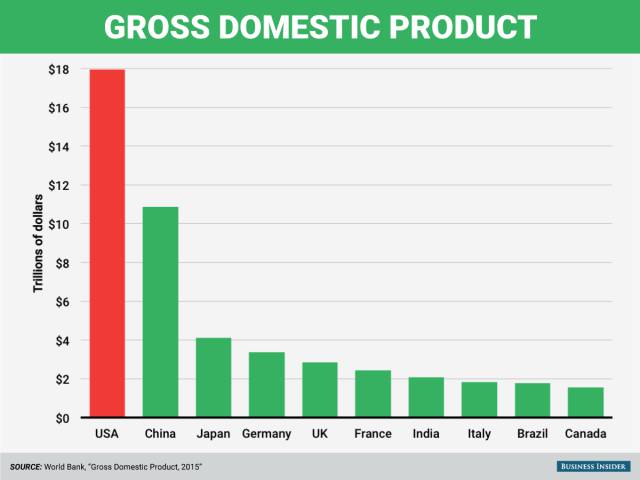 While the US was hit hard by the financial crisis and the Great Recession, its economy has been getting better for years. 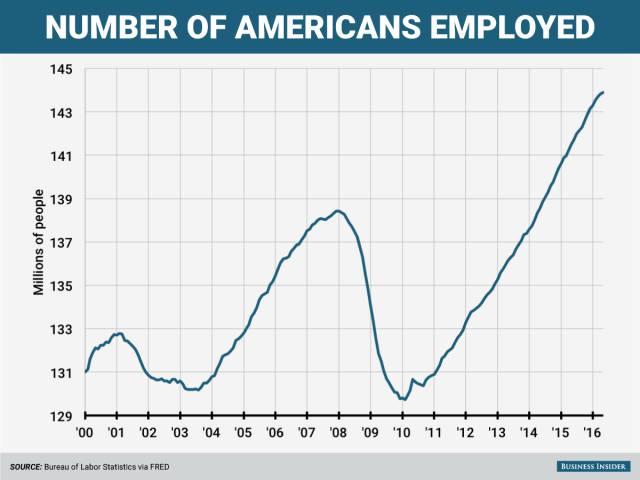 The US is home to the two largest stock exchanges in the world. 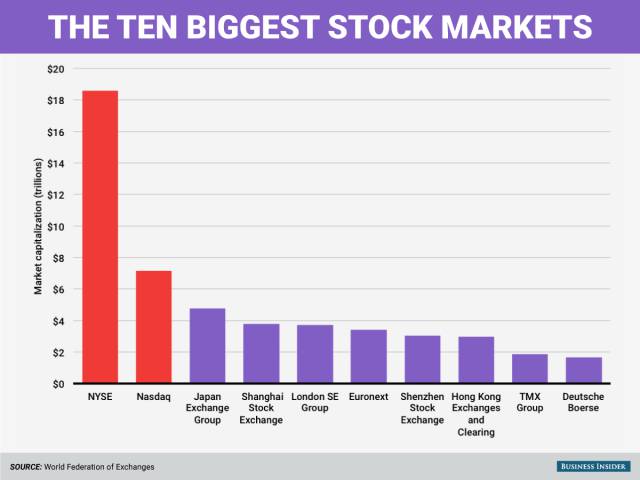 America is home to over half of the 100 largest companies in the world. 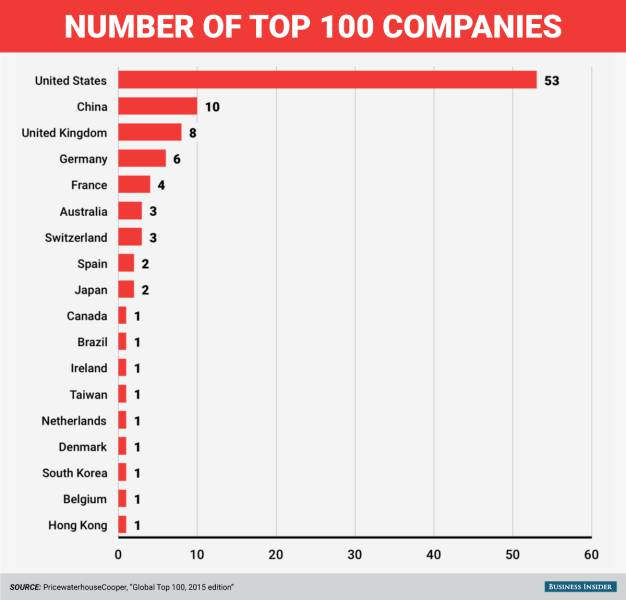 Seven of the 10 largest companies in the world by market capitalization, and all of the top five companies, are American. 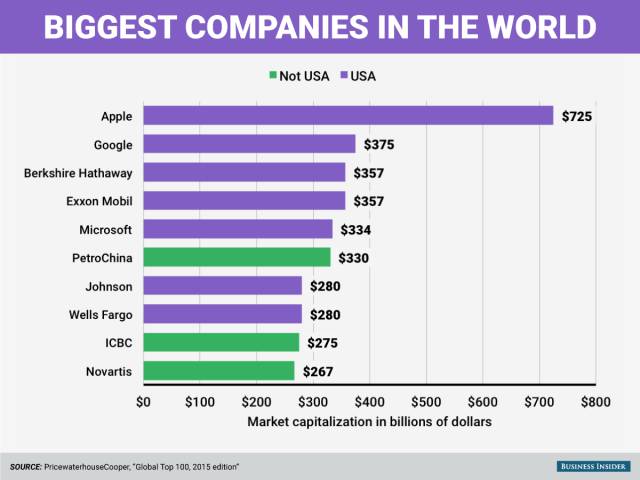 America's economy is so large that the economies of individual states are big enough on their own to be comparable to those of major countries. 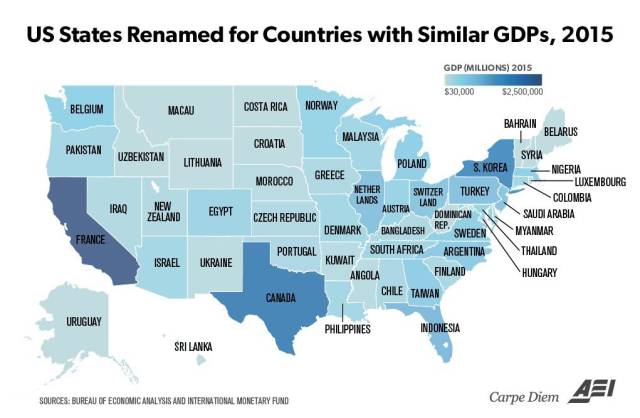 Most other countries in the world view the US favorably. 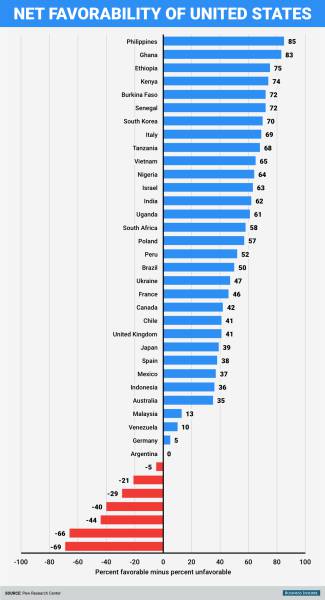 The US has the most Nobel Prize winners. 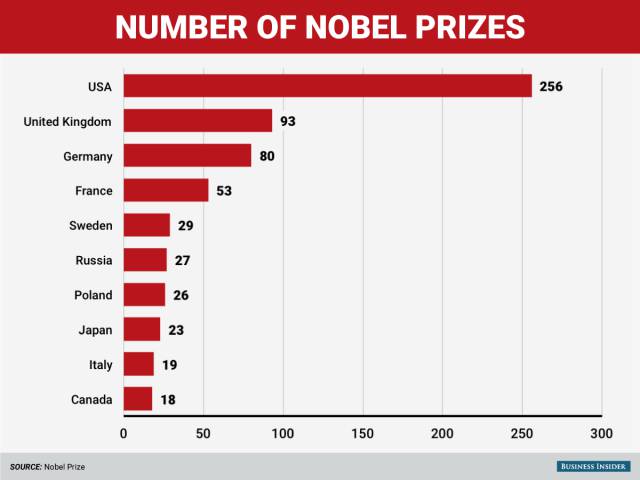 America also has the most Olympic gold medals. 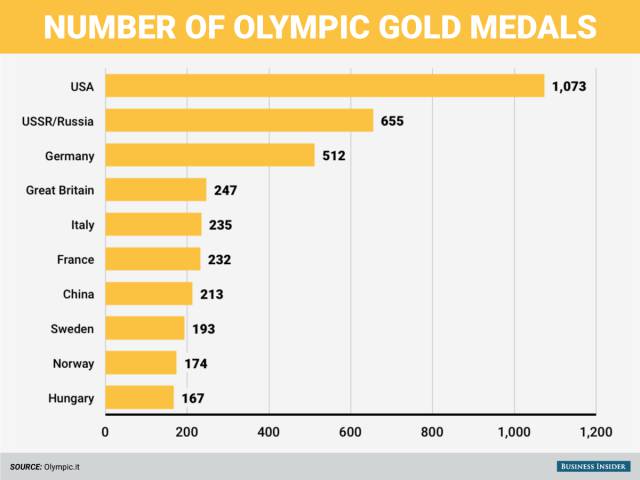 Nine of the top 10 grossing movies of all time are unambiguously American. 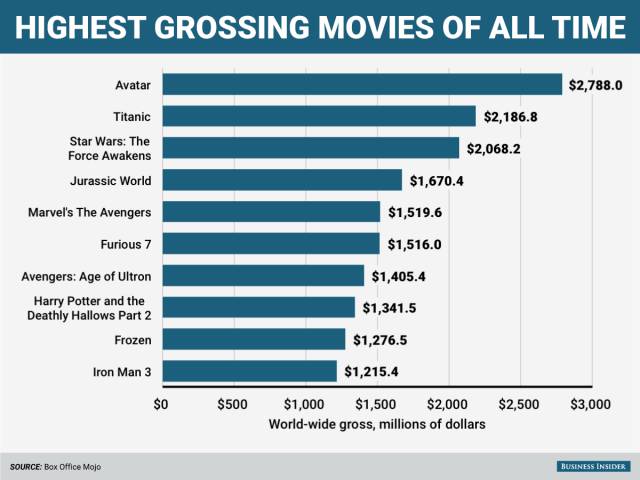 And nine of the 15 best-selling musical artists of all time are American. 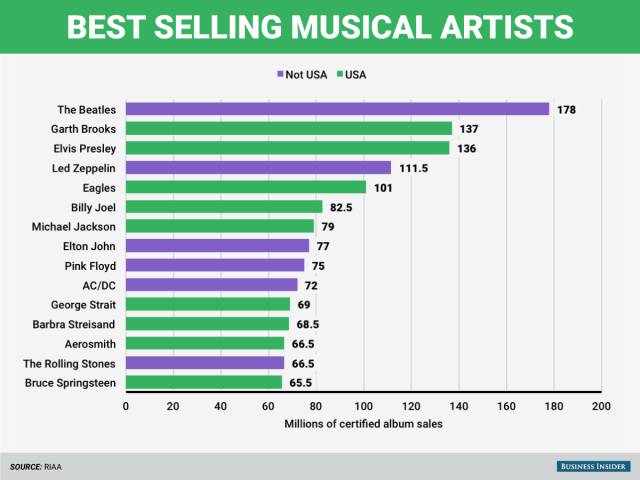 The three biggest websites on the internet, and seven of the top 10, are American. 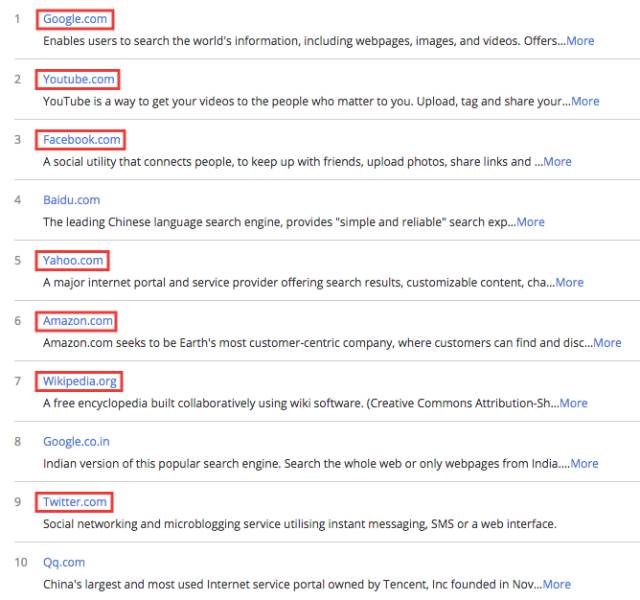 Americans love building big houses, and we've been building them bigger and bigger for decades. 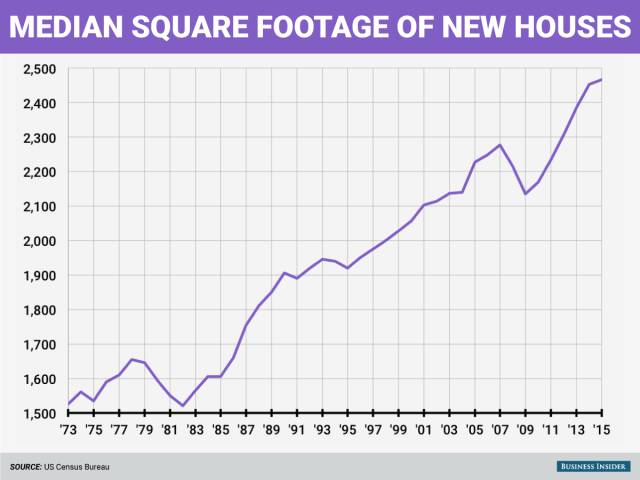 We're an incredibly diverse and welcoming nation. In 2015, a majority of young American children were nonwhite. 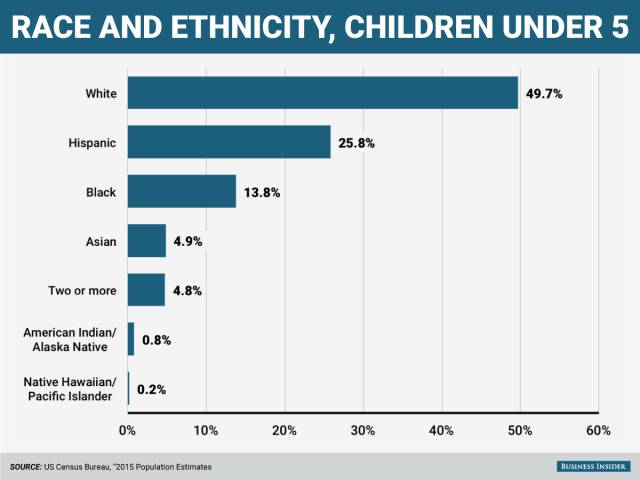 Looking just at New York City, there's a huge diversity of languages. Here's the most commonly spoken language in each New York neighborhood other than English and Spanish. 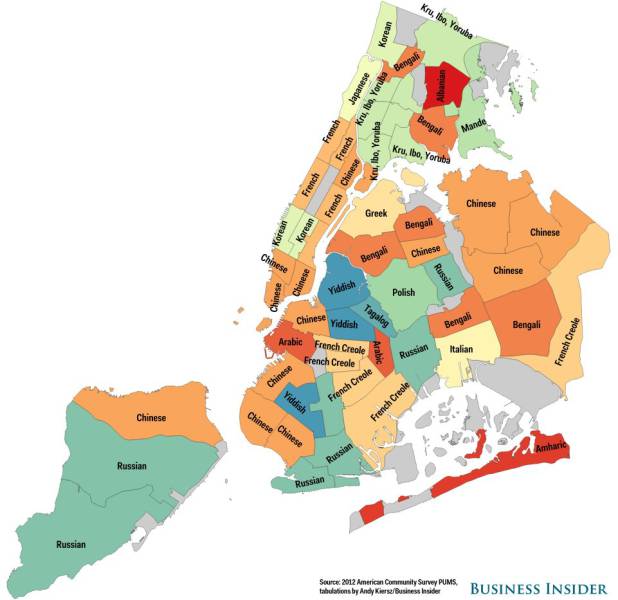 While the baby boomers are starting to retire, the US has a younger population than most other OECD nations, and we have a better demographic outlook than much of the rest of the developed world. 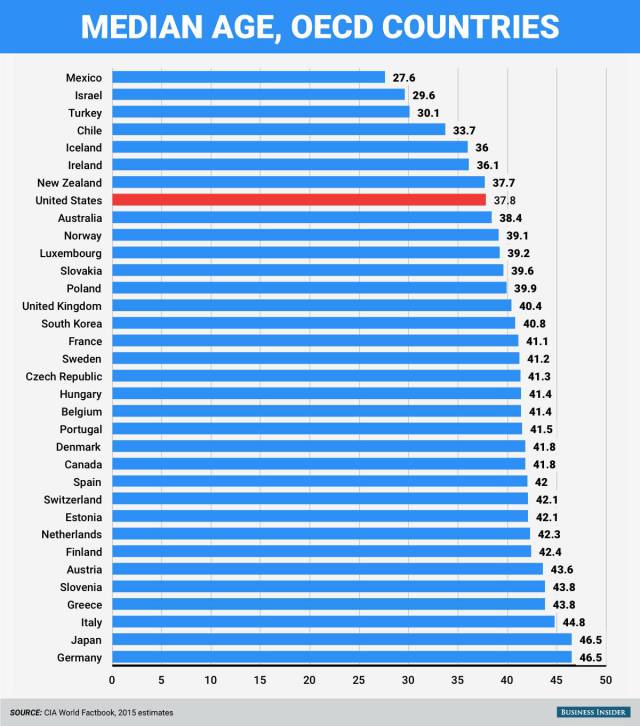 epawlik 4 year s ago
The corporate entity known as America is bankrupt! Please prepare; storm is a coming.
Reply