Most of the signatures added to the Declaration of Independence were not signed until August 2nd. 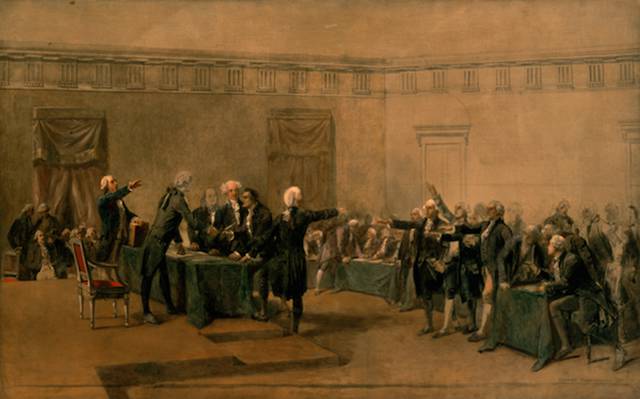 John Adams, the first Vice President and second President of the United States believed that the national holiday should have been on July 2nd as this was the day the Continental Congress actually declared independence. 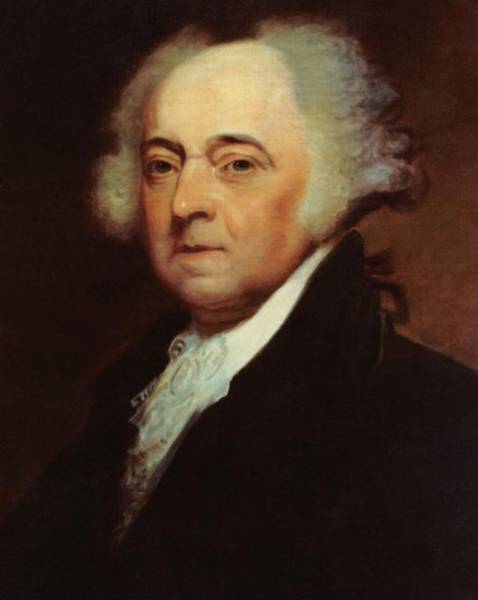 Though credited with writing the document in full, Thomas Jefferson actually only wrote the first and second draft. It was redrafted by a committee and then rewritten again by the Continental Congress before being signed. 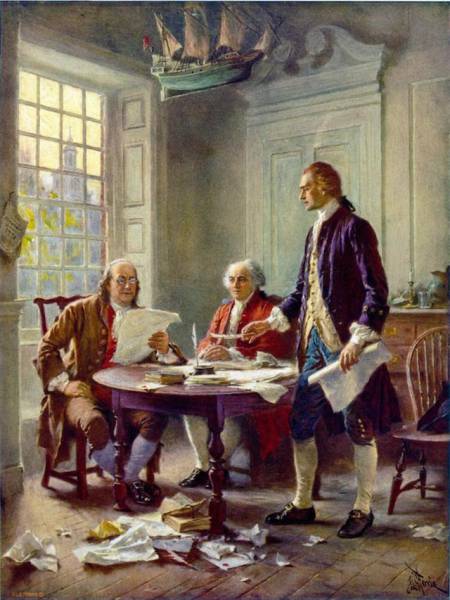 John Hancock infamously wrote his name first and largest on the document. The crown had placed bounties on the heads of the founding fathers and Hancock said “The British ministry can read that name without spectacles; let them double their reward.” 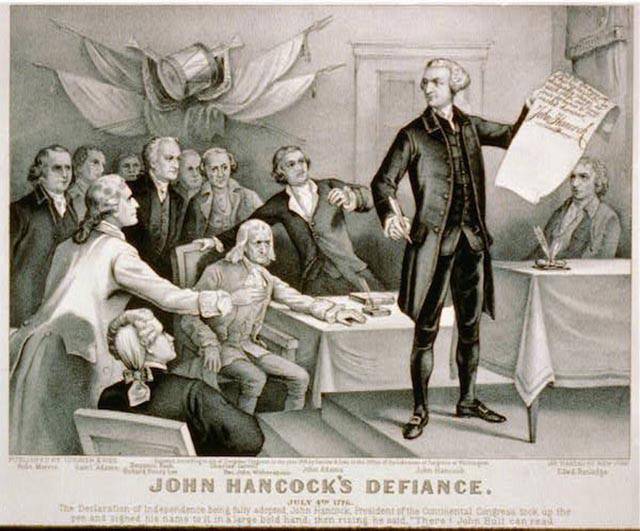 The first fireworks celebration on Independence Day was in 1777, before the war had been won. It was to commemorate the first anniversary of the Declaration of Independence.

There is in fact something written on the back of the Declaration of Independence but it is not a map or part of a mystery. 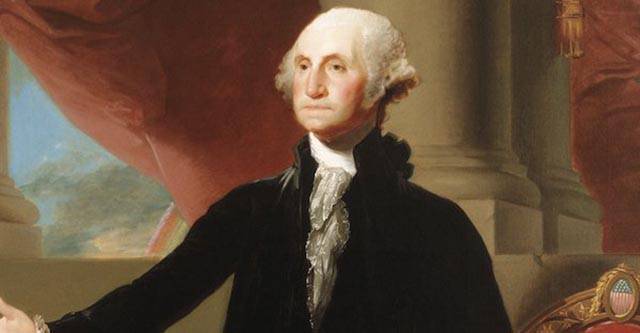 The annual Nathan’s hotdog contest was rumored to have begun to end an argument between four men about who was the most patriotic.

The 4th of July did not become a federal holiday until 1938, but was first celebrated by the White House by Thomas Jefferson. 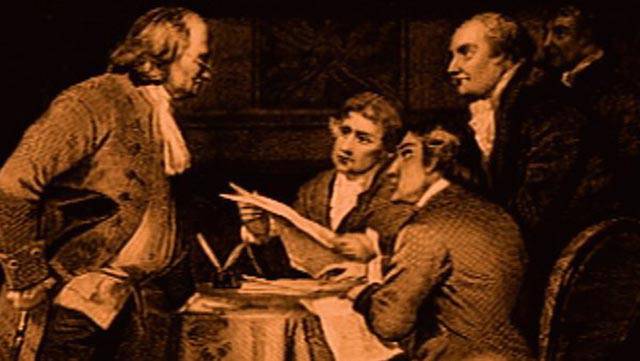 When the Declaration of Independence was signed the population of the United States was 2.5 Million. Though this did not include slaves or native Americans. 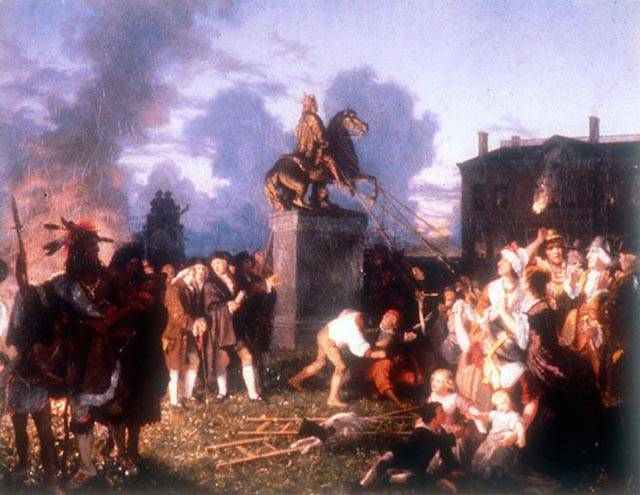 The 30th President of the United States, Calvin Coolidge, was born on July 4th 1872. 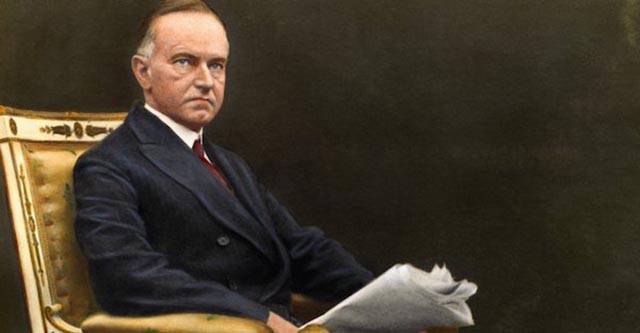 Three of the first five presidents of the nation died on July 4th. John Adams, James Monroe, and Thomas Jefferson all died on Independence Day. Jefferson and Adams even on the same day, the country’s 50th anniversary. 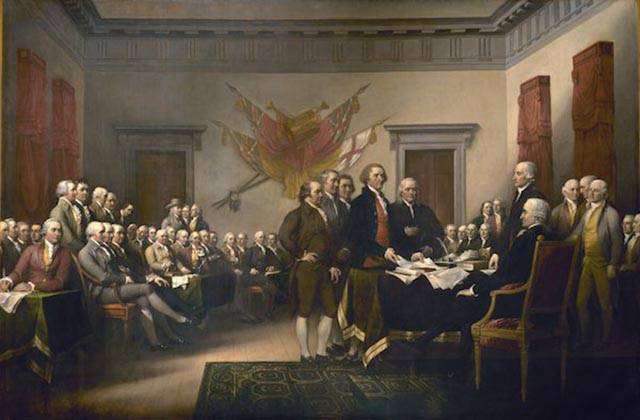 July 4th is celebrated all over the world as most of the United States was made up of Immigrants at the time. It is most celebrated in the Philippines who also declared independence on July 4th, be it in 1946.

There were 56 signers on the Declaration of Independence. 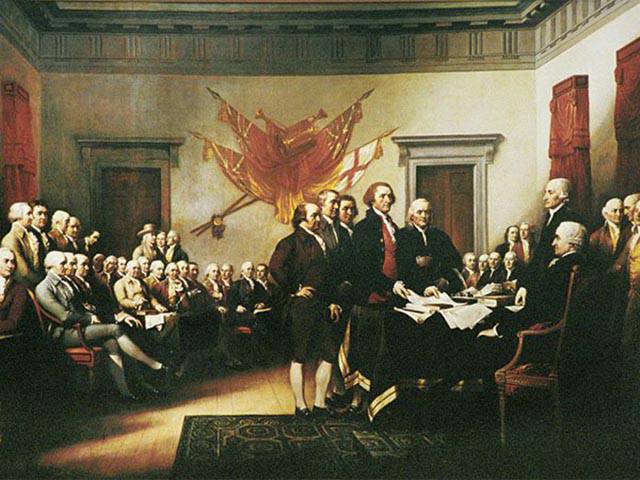 Benjamin Franklin was the oldest signer at 70. 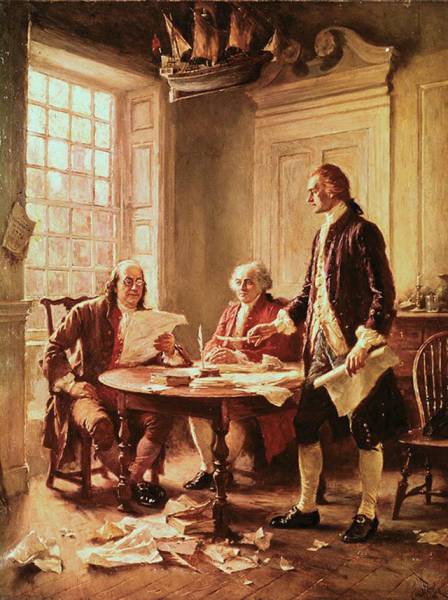 The youngest signer was Edward Rutledge, who was 26. 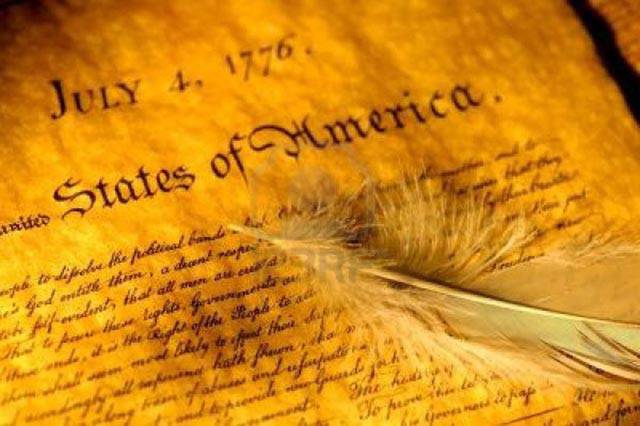 1 signer later recanted after being held prisoner by the British. His name was Richard Stockton. 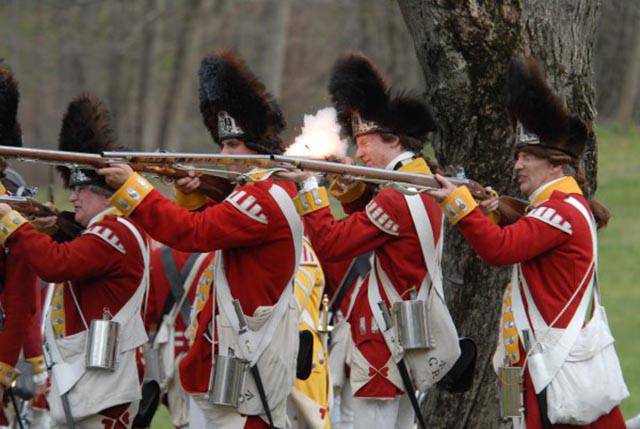 8 of the signers were born in Britain or Ireland. 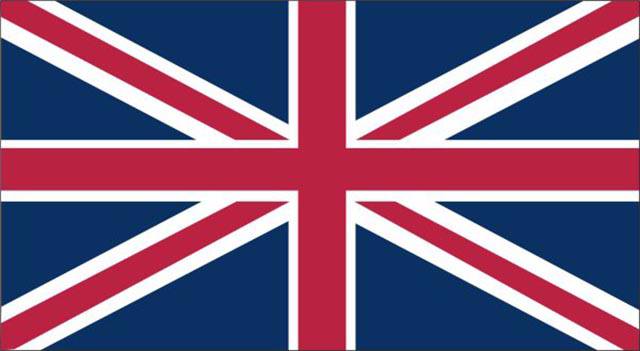 Two and a half years had passed after the Boston Tea Party when the Declaration of Independence was signed. 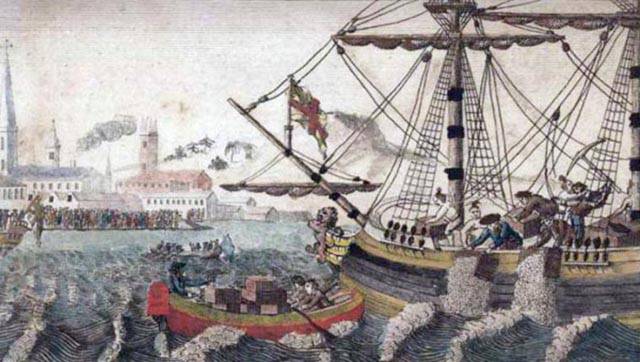 On July 4th, 1778, George Washington celebrated the anniversary by giving his soldiers double rations of rum. 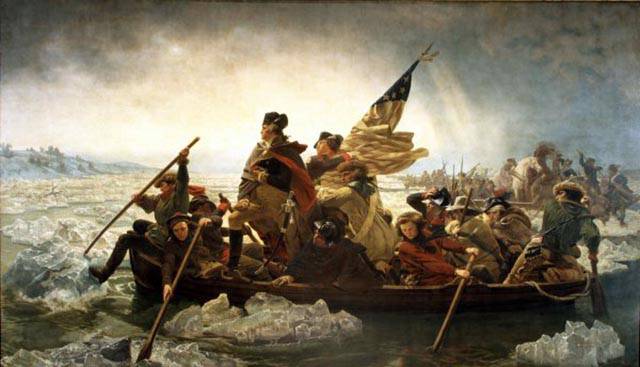 Massachusetts became the first state to make July 4th a national holiday in 1781. 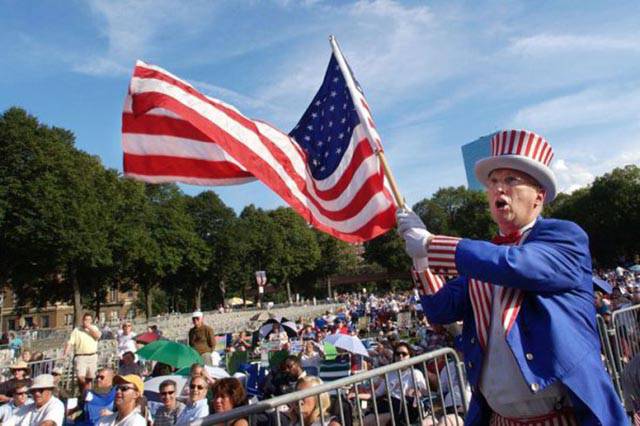 On July 4th, 1826, both John Adams and Thomas Jefferson died, 50 years after the signing. 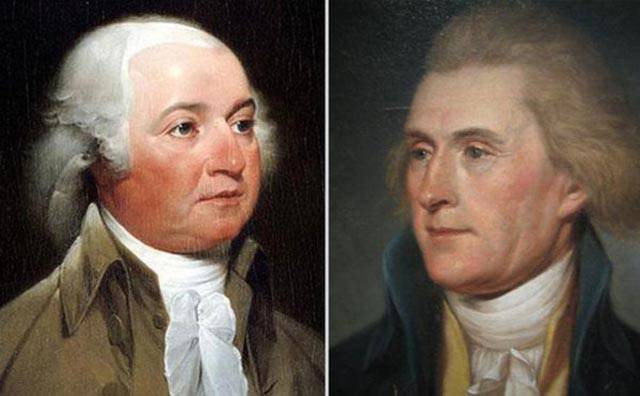 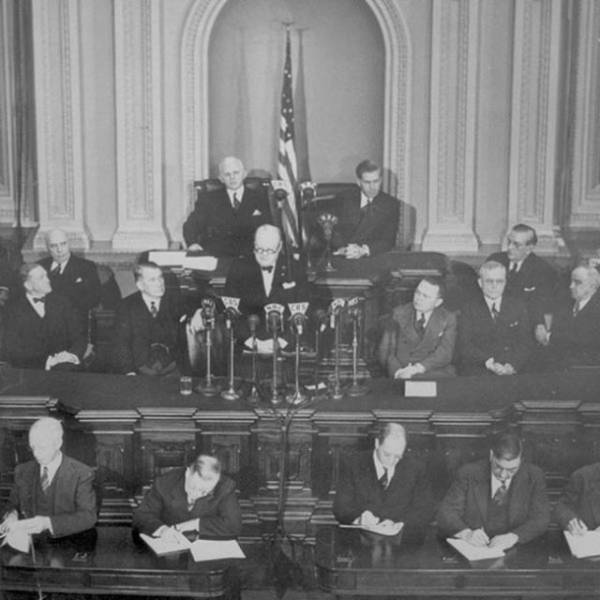 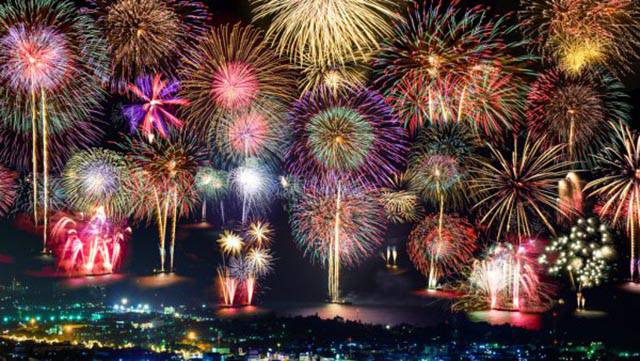 80% attend a barbecue, picnic or cookout. 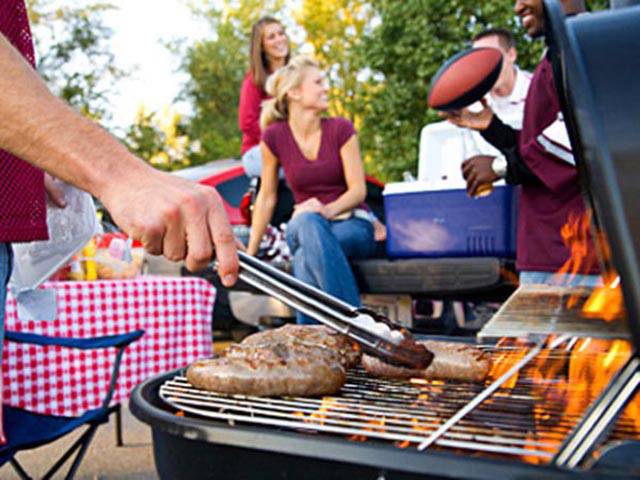 76% get together with family. 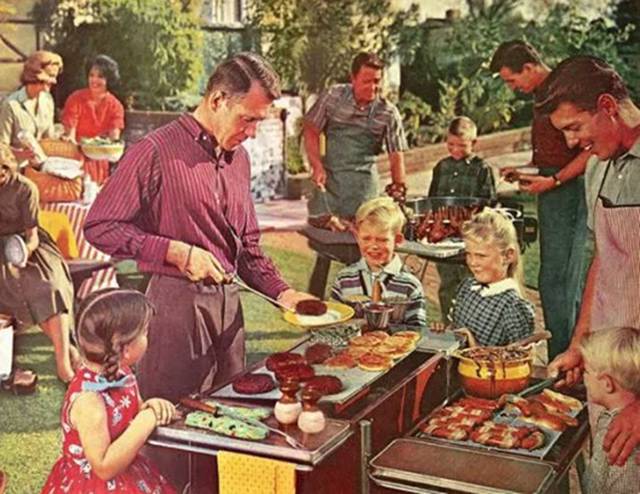 26% set off their own fireworks, which is illegal in 4 states. 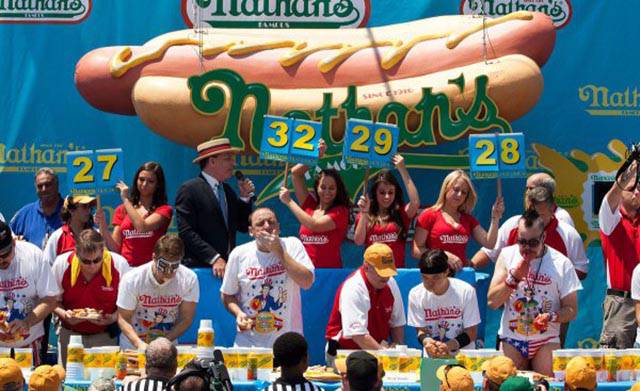 Americans eat 150 million hot dogs on the 4th of July, which is enough to stretch from DC to LA more than 5 times. 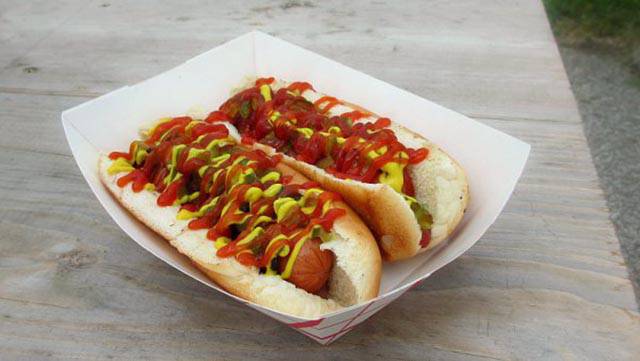 More than 14,000 fireworks displays explode across the country each year.

Macy’s 4th of July Fireworks show in NYC is the largest in the country, with over 400,000 shells launched. Those shells are launched at a rate of 1,000 per second, and 12,000 pounds of black powder are used to make them shoot up 1,000 feet in the sky. Those fireworks are launched from 6 barges, each carrying 5 miles of wire. 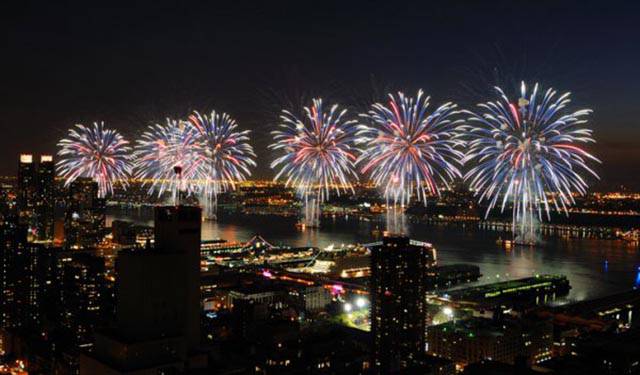