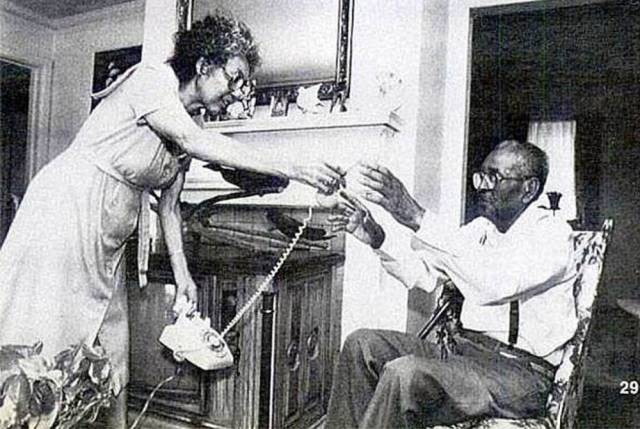 In September of 1987, a house in Atlanta, Georgia, belonging to a Mr. William Winston and Mrs. Minnie Winston was subject to something straight out of a horror film. On the evening of September 8th, 1987, Mrs. Minnie Winston stepped out of the shower and noticed spots of blood on the bathroom floor. Alarmed, Minnie alerted her husband and the two of them searched their entire house. Frighteningly, they found blood on the kitchen, bedroom and basement floors, as well as smeared all over the walls. Oddly, they even found spots of blood under their television set. They immediately informed the police and the house was investigated. The blood was tested and found that it didn’t match the blood types of either William or Minnie Winston. While some believe the Winstons were the victims of a harmless prank, or that their home was subject to a break-in, to this day the source of the blood remains unknown.