George Washington: The Richest President In The History Of The United States (15 pics)

George Washington was the first President of the United States, the Commander-in-Chief of the Continental Army during the American Revolutionary War and one of the Founding Fathers of the United States. He was also called the "father of his country" during his lifetime. But that’s not all. Apparently, Washington was also the richest president in the US history. His estimated net worth was of $525 million in today’s dollars. According to 24/7 Wall Street his salary was 2% of the total US budget in 1789 and he owned over 50,000 acres of land. Here is what it was like to be George Washington.

Washington was born at Pope's Creek in Westmoreland County, Virginia, in 1732. He was the oldest of Augustine Washington and Mary Ball's six children and also had three half-siblings. When Washington was 11 years old, Augustine died, leaving the future founding father with a great deal of responsibility managing the family's plantation. 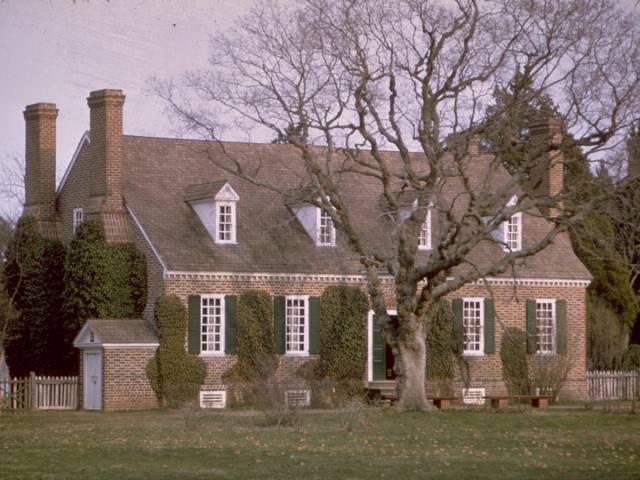 Not much else is known about his childhood. His formal education ended around age 15 and he spent time learning to be a surveyor before getting involved in the military. 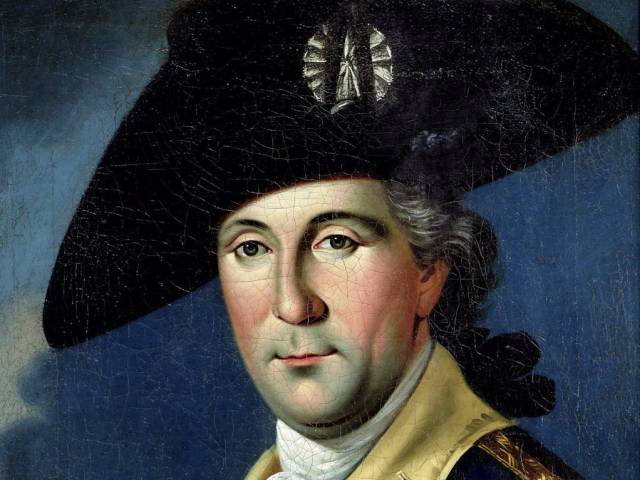 In 1759 he married Martha Dandridge Custis, a young widow with two children and a great deal of wealth. When Washington was elected president — first in 1789 and again in 1792 — his family didn't live in the White House. It wasn't completed until after his death, and he's the only president never to have stayed there. 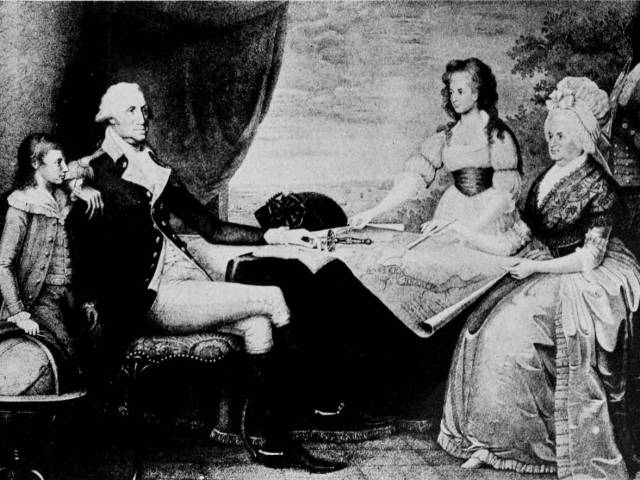 When Washington inherited Mount Vernon in 1761, it was a one-and-a-half-story farmhouse his father had built. Over the next several years, he grew it from a 2,000-acre property to an 8,000-acre property with five farms and a 21-room mansion. 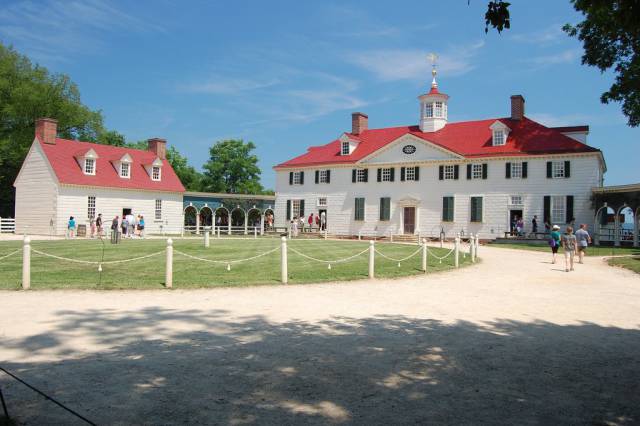 He oversaw many landscape improvements to the property, grew a variety of crops, and maintained fruit orchards at Mount Vernon. In addition to being aesthetically pleasing, his gardens were practical and provided food for the mansion. 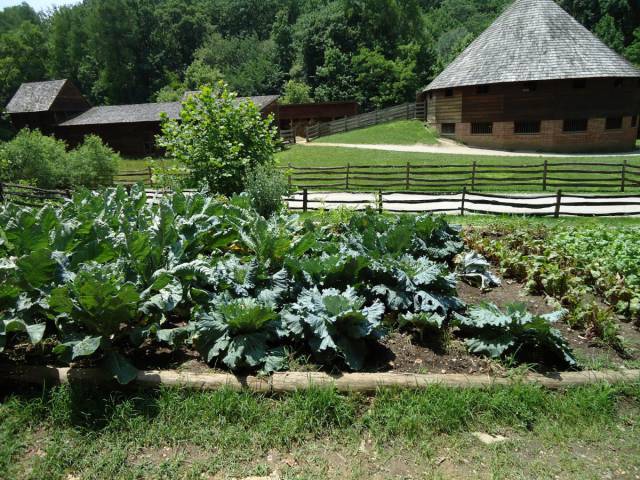 Here's a glimpse inside the Mount Vernon kitchen and storeroom. 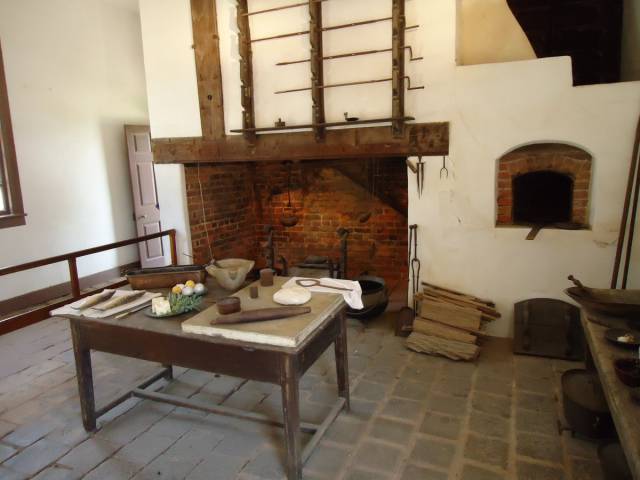 Though Washington mentioned in his own accounts that he couldn't play an instrument, he created a music and family room where his stepchildren and grandchildren could learn the spinet and violin. 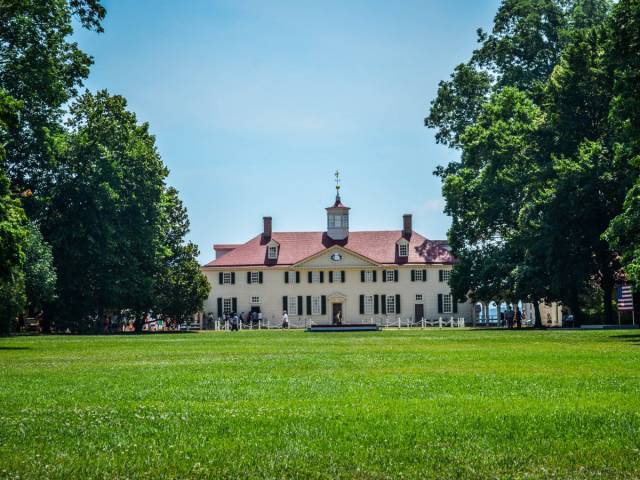 He couldn't play any instruments ... but he owned the dance floor. First-hand accounts say Washington was an excellent dancer and always the center of attention at parties and balls. 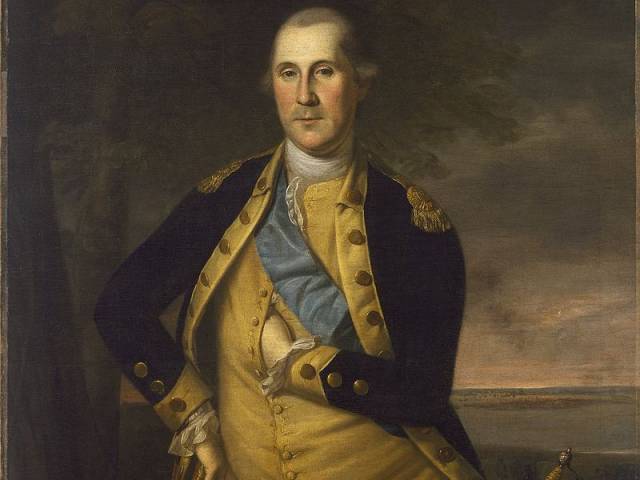 He was also a tippler — and an experimental brewer. In the pages of a military notebook he kept, he left a recipe (pictured) for 'small beer,' a porter made with molasses. 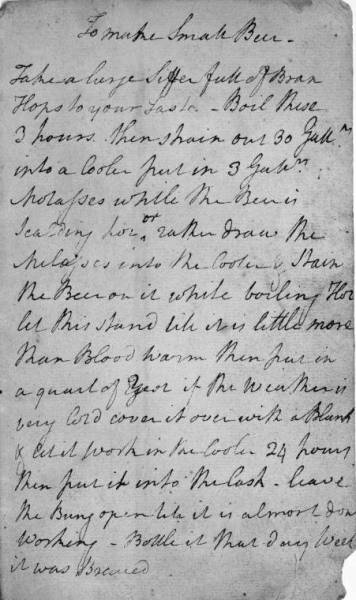 Washington wasn't just a beer lover. He liked his whiskey, too, and ran a successful distillery out of Mount Vernon. 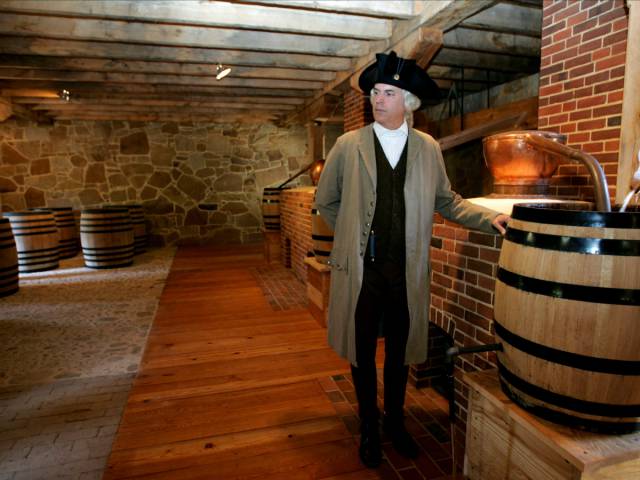 His distillery, which was reconstructed in 2006, was the biggest and most profitable whiskey distillery in America at the time. The last year of his life, it produced nearly 11,000 gallons of spirit. 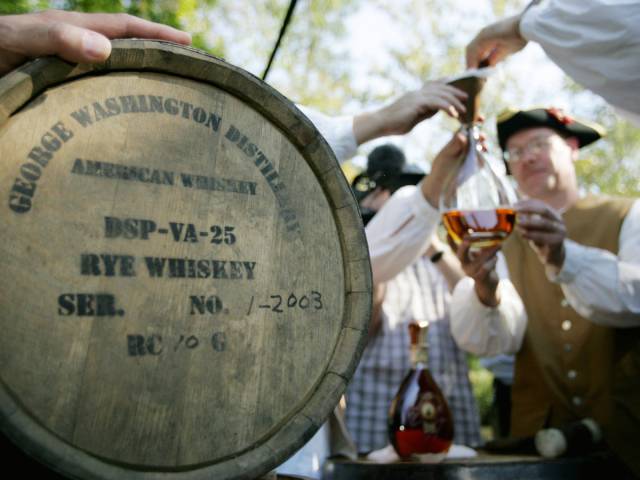 He and Martha also had an incredibly potent eggnog recipe. 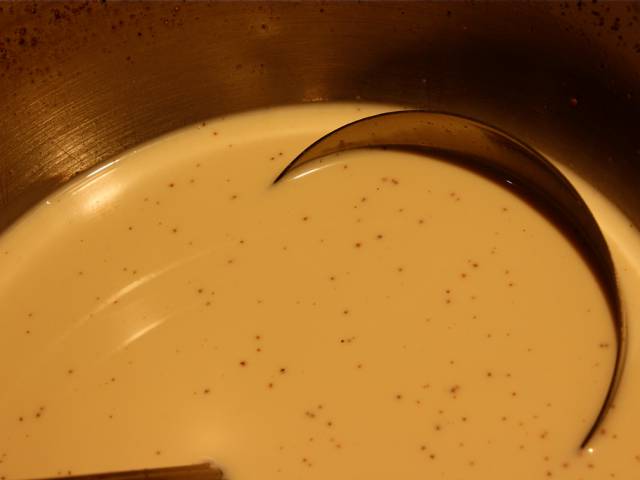 When Washington wasn't hosting parties or doing the reel, he could often be found studying religion. He was quietly religious, and set aside time to pray and read the Bible every day. He was also a dog lover, and owned a handful of French hounds with awesome names like Sweetlips and Madame Moose. 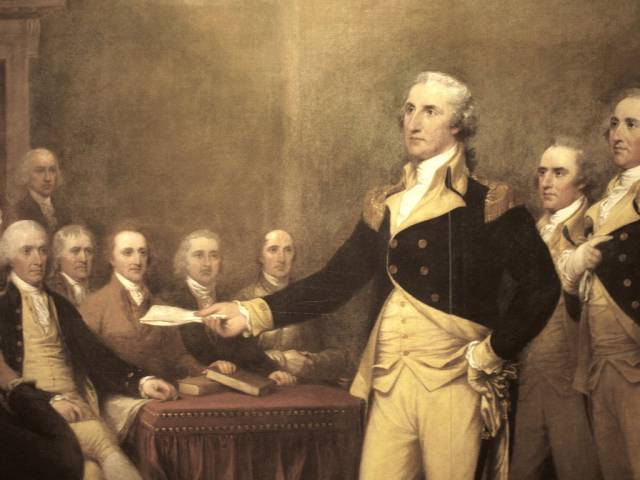 Washington died at age 67 in 1799, but his legacy lives on. His stoic face is on the quarter and the dollar bill and on hundreds of schools and towns ... and the capital city of the US. 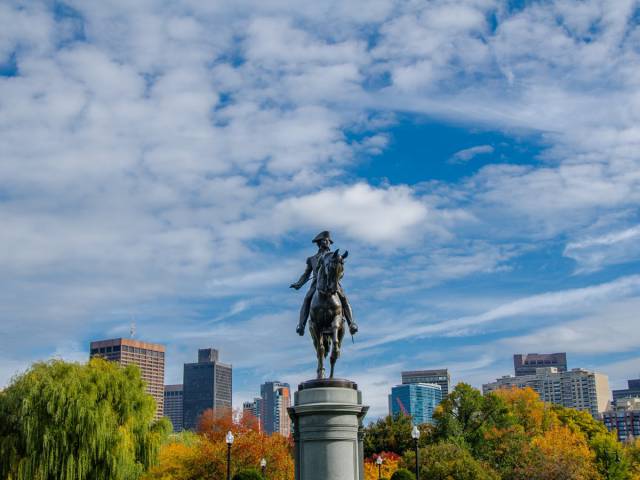