Tommen's final costume was a callback to the prophecy predicting his death. 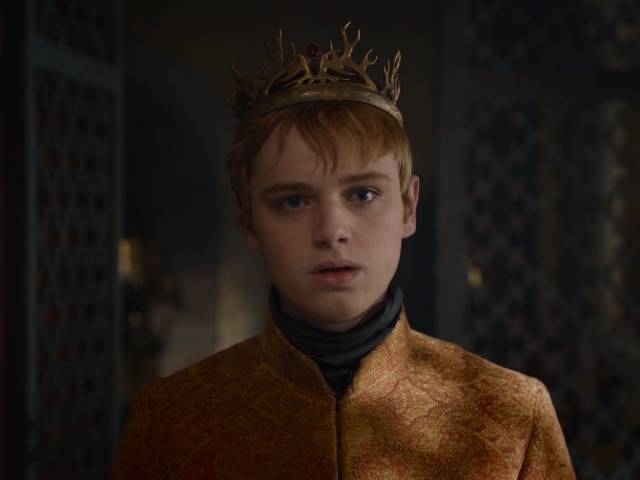 Back in the season five premiere, viewers watched as a young Cersei had her fortune told by a woman named Maggy the Frog. The witch told her that all three of her children would die. "Gold their crowns, and gold their shrouds," she said. Tommen was dressed in a golden jacket when he committed suicide by jumping from his window in the Red Keep. Cersei's prophecy is complete.

At least, the whole children dying bit is complete. Jaime could have an unpleasant destiny with Cersei in season seven if the fan theories about her prophecy are correct.