In episode nine, "Battle of the Bastards," Daenerys had an old family insult tossed her way. 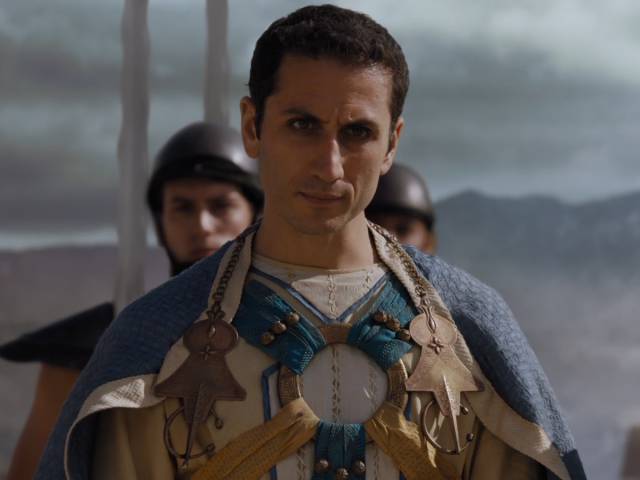 Razdal mo Eraz, one of the Wise Masters of Yunkai, was among the leaders in the siege against Meereen. The last time he came face to face with Daenerys was in season three, when he offered her gold and ships in return for leaving their city alone.

When discussing surrender terms with Daenerys and Tyrion, Razdal tells the Mother of Dragons that she will now be forced from the city with nothing. "You will flee Slaver’s Bay on foot, like the Beggar Queen you are," he said. Book readers will recognize this dismissive insult as par for the course when it comes to Targaryens.