Ramsay's brutal death was foreshadowed at the beginning of the season. 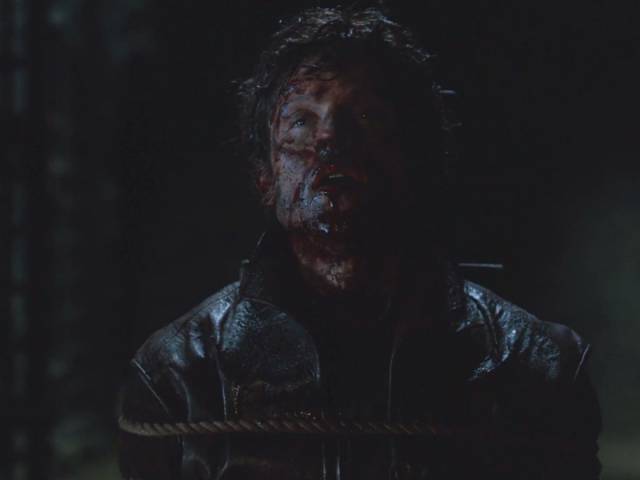 Sansa Stark took some hard earned revenge on Ramsay, allowing his own starved dogs to eat him alive as she watched. This was a poetic death for Ramsay, who killed his own stepmother and infant half-brother using the hounds earlier in the season. He also sent a threatening letter to Jon Snow, taunting him about feeding the Stark family to the hounds.