The title credits formally recognized the Stark's return to Winterfell during the finale's opening sequence. 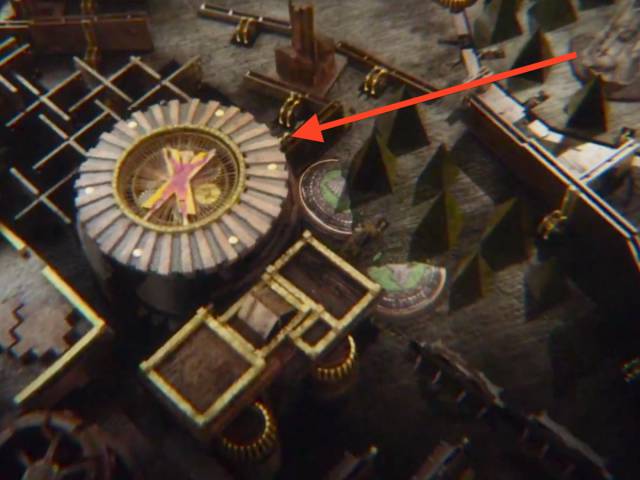 The Bolton sigil was removed from Winterfell in the opening credits. The above image shows how Winterfell's tower appeared ever since season four. The flayed man sigil of House Bolton previously sat atop Winterfell, and the broken Stark sigil could be seen on the ground next to the tower. But all the changed after episode nine, "The Battle of the Bastards," when Jon and Sansa finally defeated the Boltons.