Bran Stark told the fable of the Rat Cook right after the Red Wedding. 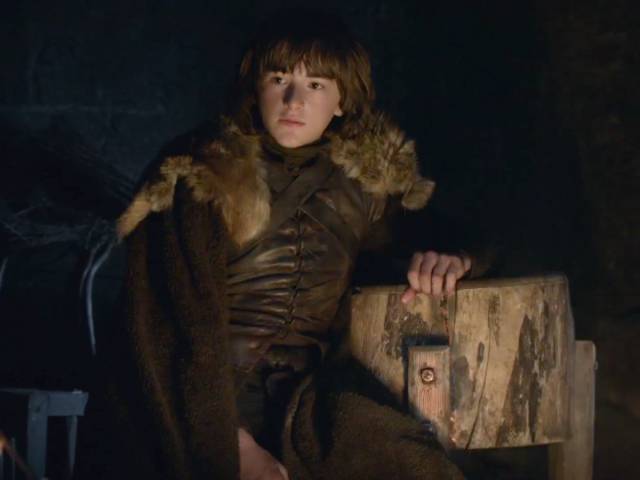 "The cook killed the king's son and cooked him into a big pie with onions, carrots, mushrooms and bacon," Bran told Meera and Jojen. "That night, he served the pie to the king. He liked the taste of his own son so much he asked for a second slice. The gods turned the cook into a giant white rat who could only eat his own young."

When Meera mocks Bran's concern about a common murderer being turned into a rat, Bran corrects her.

"It wasn't for murder the gods cursed the Rat Cook, or for serving the king's son in a pie," he says. "He killed a guest beneath his roof. That's something the gods can't forgive."

Bran tells this story right after Walder Frey and Roose Bolton kill the Starks at the Red Wedding. Walder Frey gave Robb, Catelyn, and their men bread and salt, the symbol of guest right in Westeros. By killing the Starks under his roof after feeding them, Walder violated the tradition of guest right. Now, three seasons later, Walder was punished for his crime against the Starks and the gods.