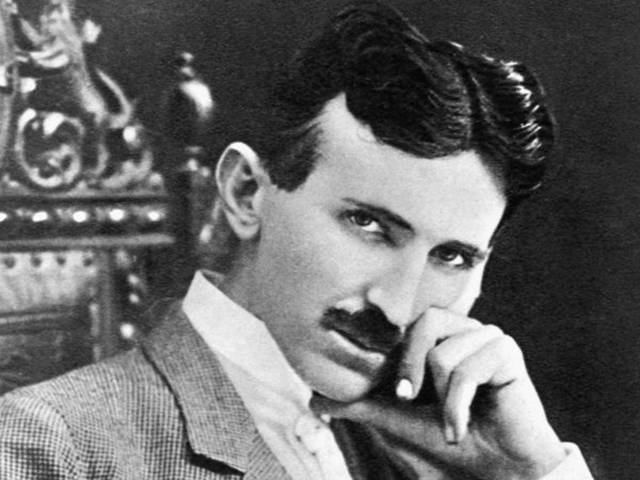 “Everyone should consider his body as a priceless gift from one whom he loves above all, a marvelous work of art, of indescribable beauty, and mystery beyond human conception, and so delicate that a word, a breath, a look, nay, a thought may injure it. Uncleanliness, which breeds disease and death, is not only a self-destructive but highly immoral habit.” 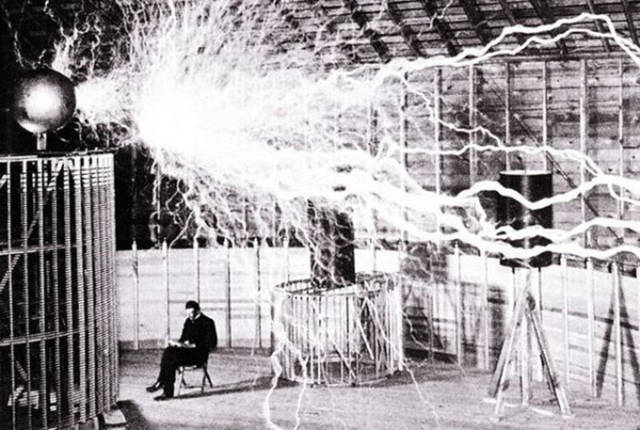 ON INDIVIDUALISM AND MANKIND:

“When we speak of man, we have a conception of humanity as a whole, and before applying scientific methods to the investigation of his movement, we must accept this as a physical fact. But can anyone doubt to-day that all the millions of individuals and all the innumerable types and characters constitute an entity, a unit? Though free to think and act, we are held together, like the stars in the firmament, with ties inseparable. These ties cannot be seen, but we can feel them. I cut myself in the finger, and it pains me: this finger is a part of me. I see a friend hurt, and it hurts me, too: my friend and I are one. And now I see stricken down an enemy, a lump of matter which, of all the lumps of matter in the universe, I care least for, and it still grieves me. Does this not prove that each of us is only part of a whole?” 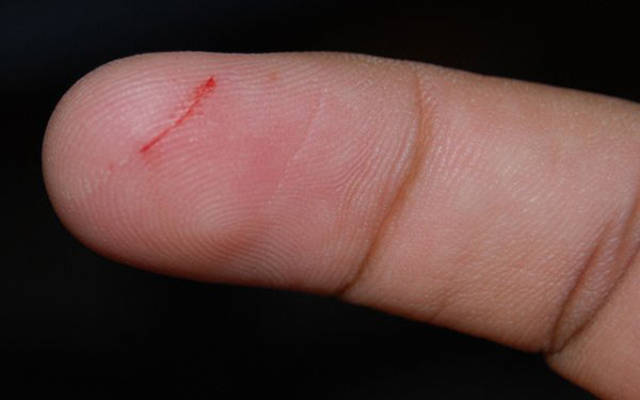 “…the papers, which thirty years ago conferred upon me the honor of American citizenship, are always kept in a safe, while my orders, diplomas, degrees, gold medals and other distinctions are packed away in old trunks.” 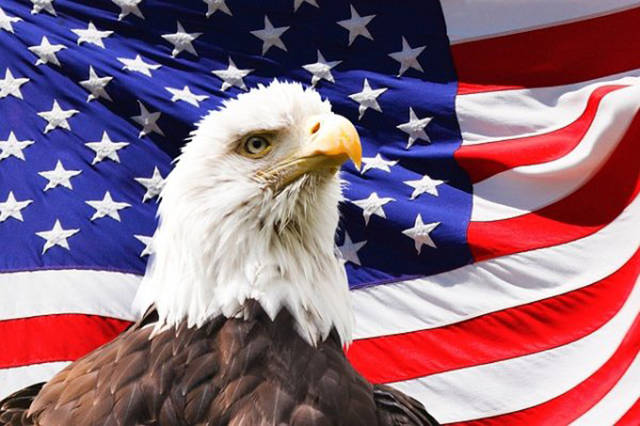 ON THE TECHNOLOGY OF THE FUTURE:

“It will soon be possible to transmit wireless messages around the world so simply that any individual can carry and operate his own apparatus.” 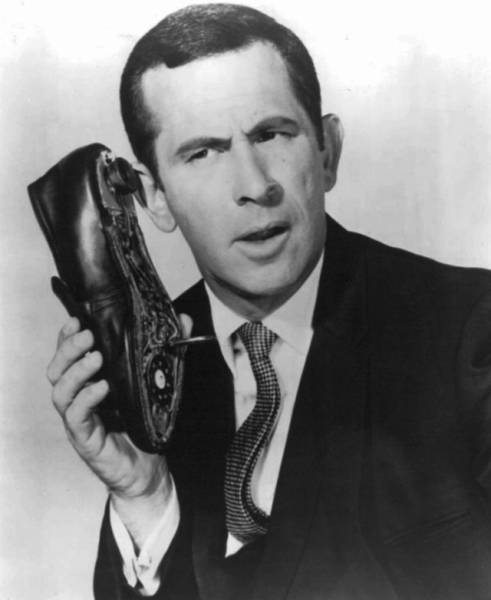 “But the female mind has demonstrated a capacity for all the mental acquirements and achievements of men, and as generations ensue that capacity will be expanded; the average woman will be as well educated as the average man, and then better educated, for the dormant faculties of her brain will be stimulated to an activity that will be all the more intense and powerful because of centuries of repose. Woman will ignore precedent and startle civilization with their progress.” 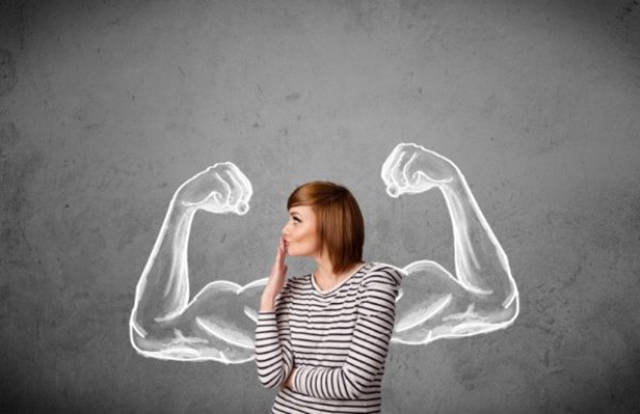 ON OTHERS TAKING CREDIT FOR HIS INVENTIONS:

“Let the future tell the truth and evaluate each one according to his work and accomplishments. The present is theirs; the future, for which I really worked, is mine.” 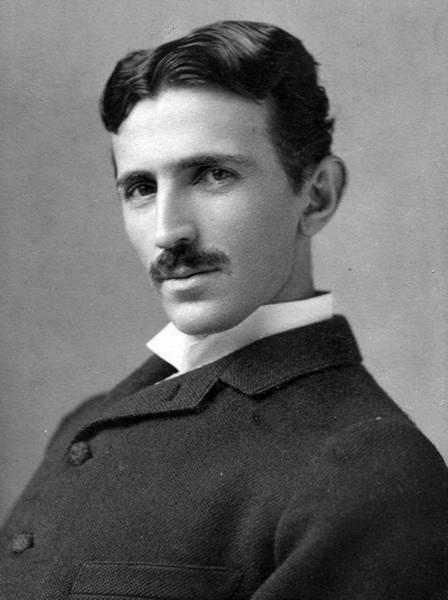 ON PATIENCE AND PLANNING:

“That is the trouble with many inventors; they lack patience. They lack the willingness to work a thing out slowly and clearly and sharply in their mind, so that they can actually ‘feel it work.’ They want to try their first idea right off; and the result is they use up lots of money and lots of good material, only to find eventually that they are working in the wrong direction. We all make mistakes, and it is better to make them before we begin.” 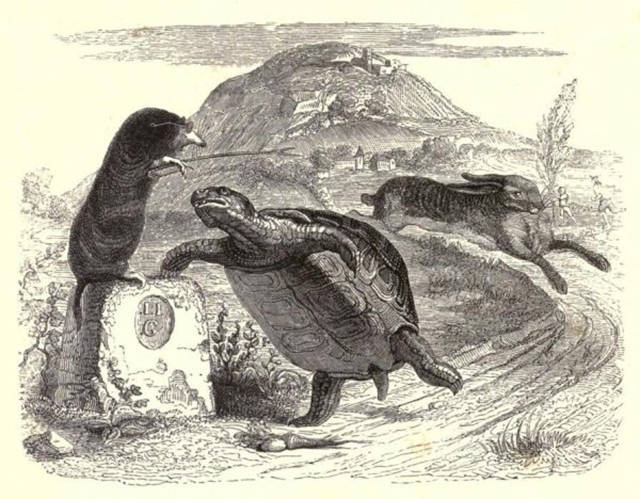 “Most certainly, some planets are not inhabited, but others are, and among these there must exist life under all conditions and phases of development.” 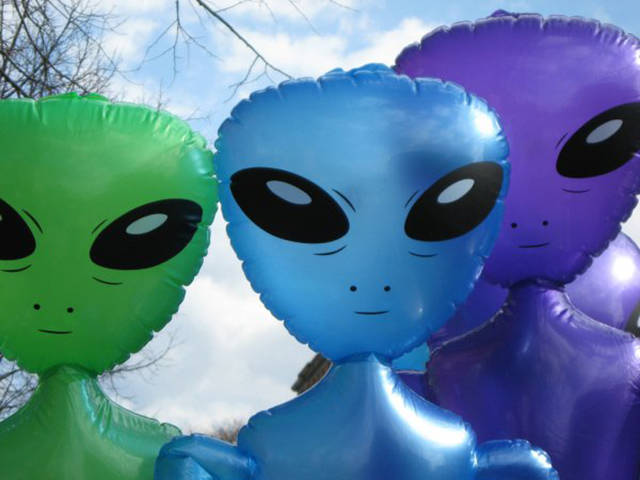 “What the result of these investigations will be the future will tell; but whatever they may be, and to whatever this principle may lead, I shall be sufficiently recompensed if later it will be admitted that I have contributed a share, however small, to the advancement of science.” 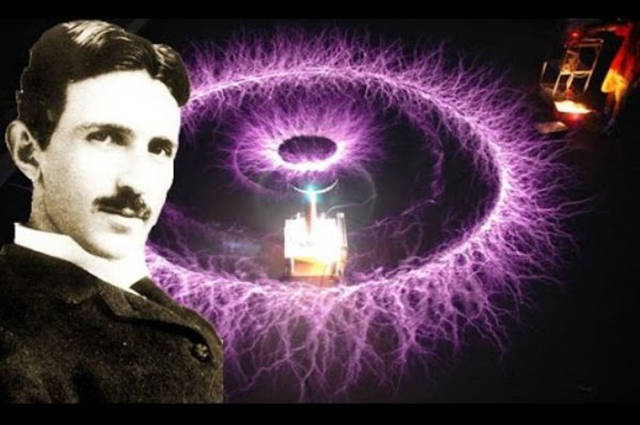 ON THE MYSTERIES OF LIFE:

“Life is and will ever remain an equation incapable of solution, but it contains certain known factors.”