"Timespirits" was created by Steven Perry in the 80's. It was a very obscure Marvel comic that didn't run so long. It also appears to be the basis of which "Avatar" was completely and utterly ripped off. 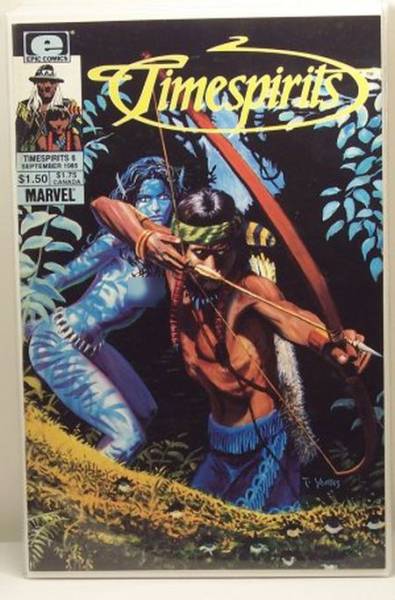 "Timespirits" is an adventure and love story between your quintessential white male hero and the savage blue cat lady whose Native American-esque people are hunted by other bad white men. 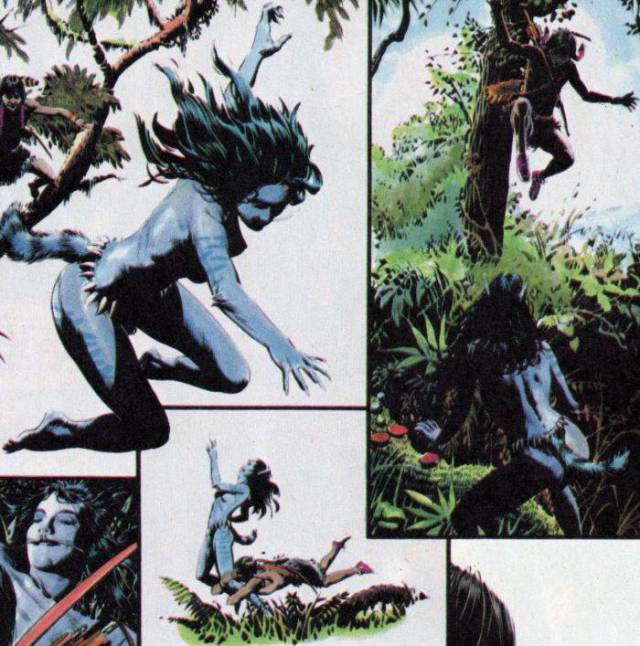 Although a lot of people have brought up aspects of "Avatar" that seem ripped off, one look at this comic pretty much says it all.

"Battle Royale" was already an older film based on a novel from years earlier when "The Hunger Games" was written. Practically the only difference between the two is the fact "Battle Royale" is, well, Japanese. 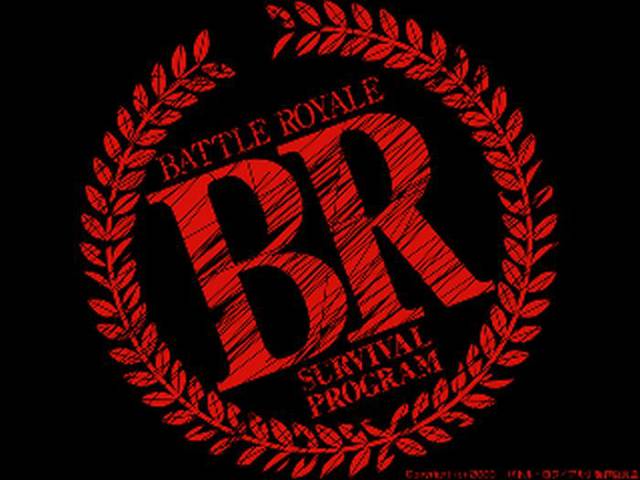 It's about a dystopian future in which students are forced to fight to the death, via television, by a corrupt government opposed to any revolution. If that alone doesn't tip you off... 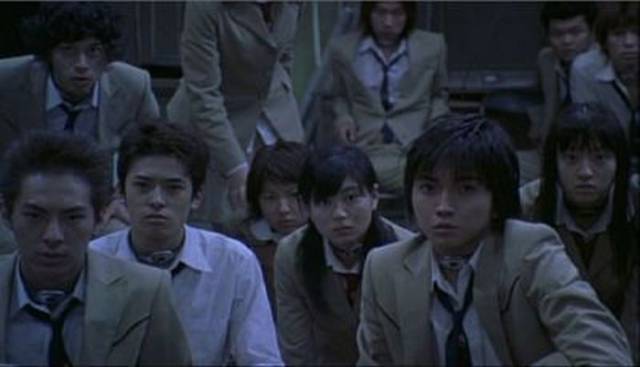 Consider the scene in "The Hunger Games" where the group is forced to fight over provisions. The exact same scene occurs in "BR", along with other plot points such as the control center that lists the dead... 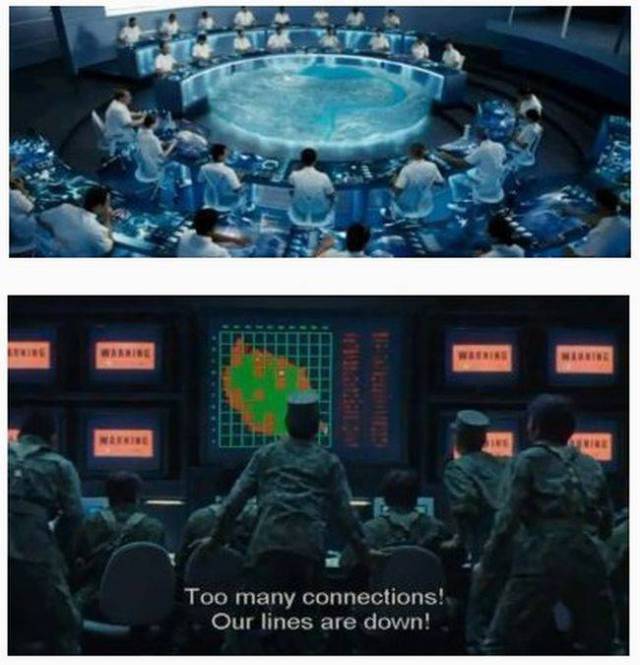 ...as well as the former combatant turned mentor. "The Hunger Games" author now must contend with those who call her a thief, while she claims complete ignorance as to the existence of "BR" at the time she wrote her "singular" masterpiece. 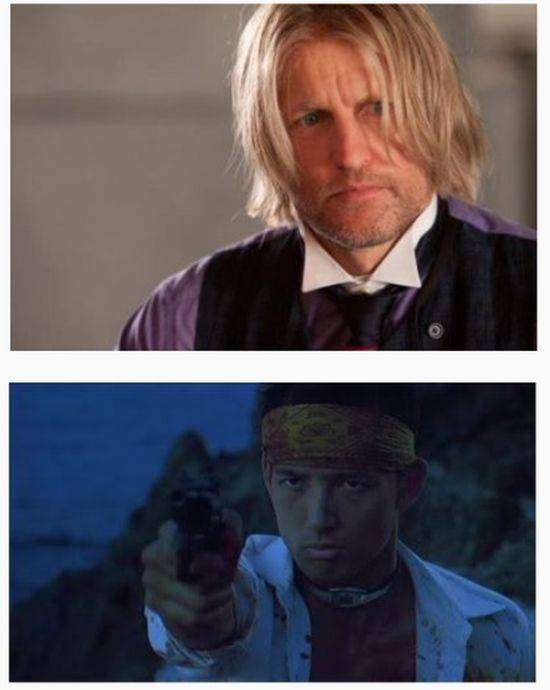 The Japanese author and crew, ever polite, declined to sue, as the American film only boosted their own sales and turned on more fans to their original work. Only a jab at the onset of their new U.S. release needed to be made. 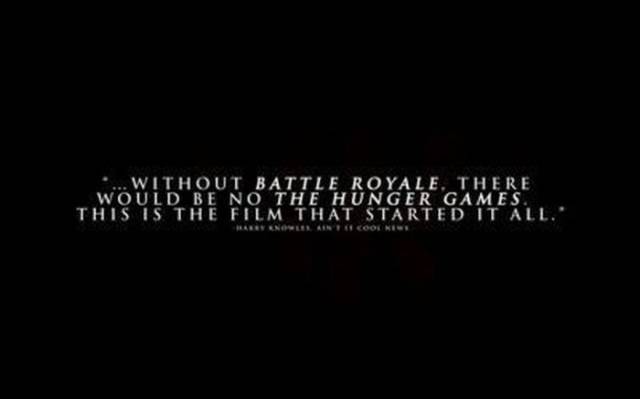 Awww, how everyone thought "Up" was just such an inspiring and beautiful movie. Here this lonely and timid old man ties balloons to his home and floats away, due to an eviction notice served by evil businessmen bent on condemning the property. 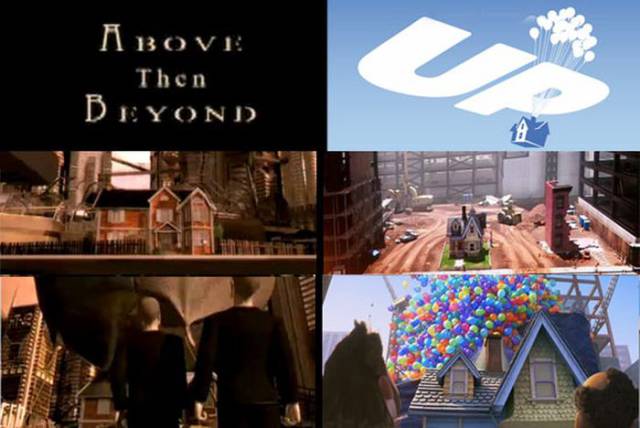 Meanwhile, "Above Then Beyond" is an animated French short about a lonely old widow harassed by evil businessmen bent on condemning her property. So she transforms her house into a gigantic hot air balloon and floats off into the clouds. 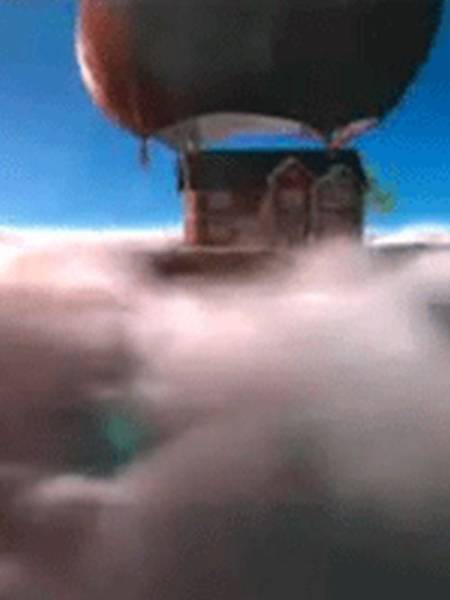 Side-by-side comparisons like these just leave no room for argument. None. And the film student who created the short knows this. He's certain that Pixar - no doubt - simply helped themselves to his original work, as the project was part of his college studies and in his country, legally means he doesn't own the work. 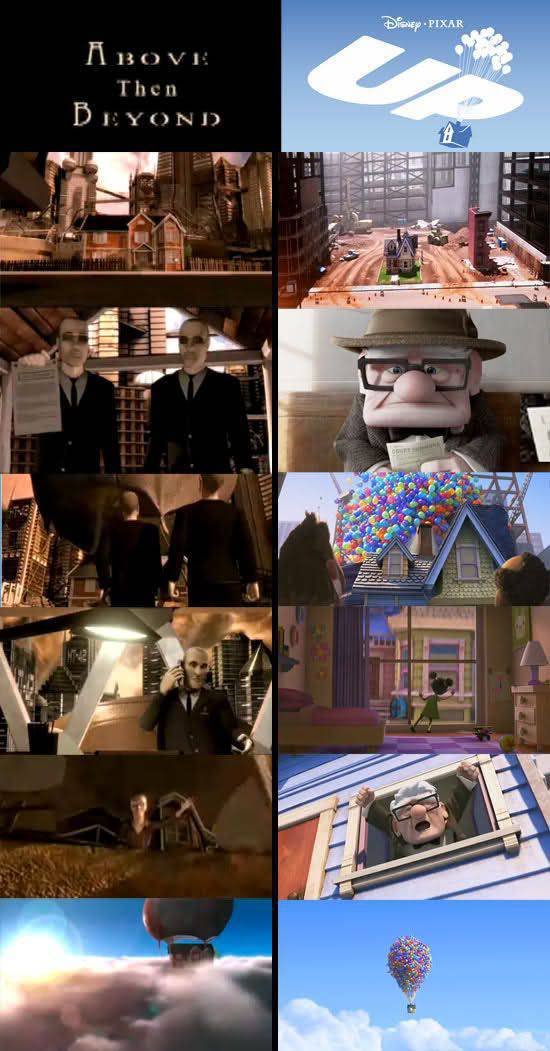 Fortunately we do live in the age of the internet, where a lot of things you want to expose - like the fact your film was stolen along with mucho proof - can be, very easily and without risk, including that of being silenced. Call it a legal thing. 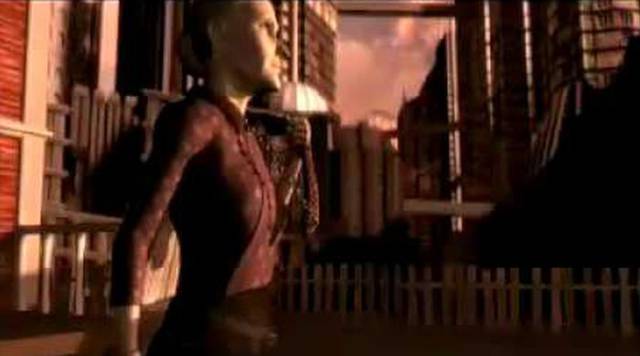 M. Night Shyamalan isn't exactly everyone's favorite director. Any talk of his films inevitably begins a debate as to whether or not he's really smart or just really good at duping the masses. Perhaps the novel "Running Out of Time" will help you decide. 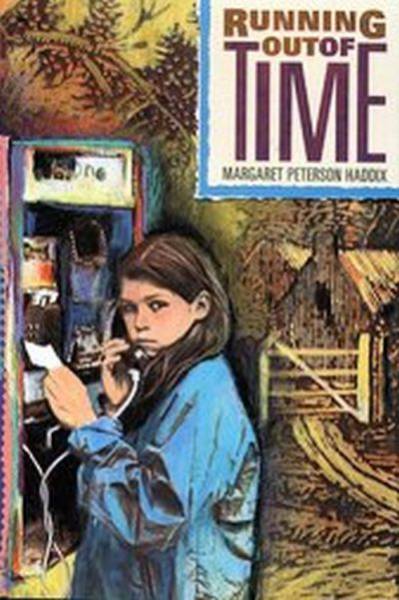 "ROOT" was a moderately decent selling novel which... let's face it, "The Village" was outright ripped off of. In it, a girl lives within an 1840's village and eventually must obtain medical supplies. This is despite the village leaders, who absolutely forbid anyone from leaving the confines of the land. 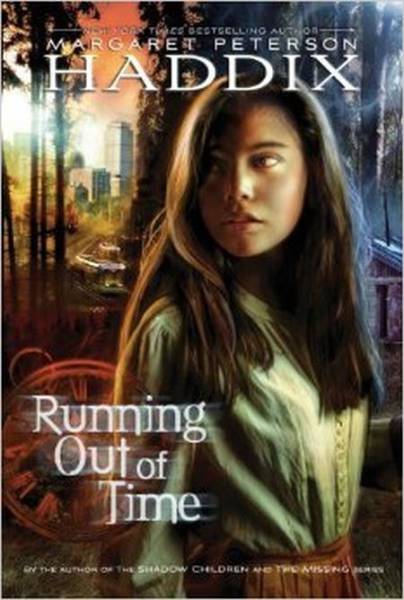 Of course, when the girl manages to escape the limits of the land, it turns out it's not really 1840, but 1995, and the village really exists in the middle of a vast nature reserve. Apparently, Shyamalan thinks the secret of success lies in stealing an obscure novel and adding a few fake monsters for a "twist". 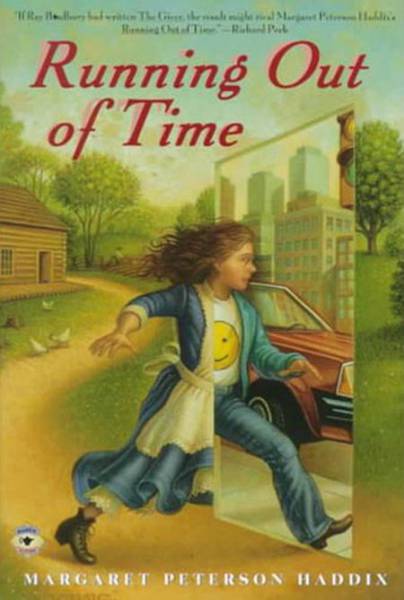 The "ROOT" author and publishers are subsequently "reviewing" their legal options. 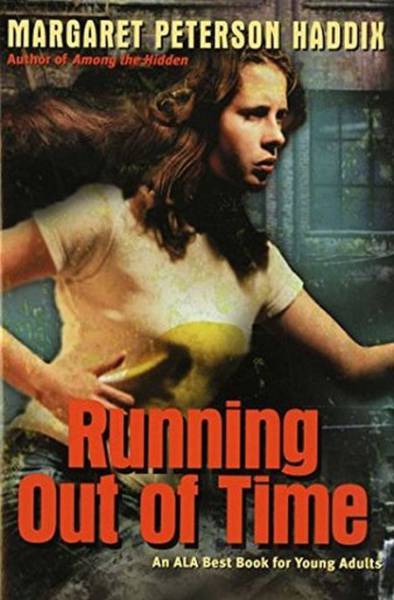 Everyone is supposed to think "Ted" is so cute and funny, the latest in the string of genius creations that could only come from the mind of Seth MacFarlane. 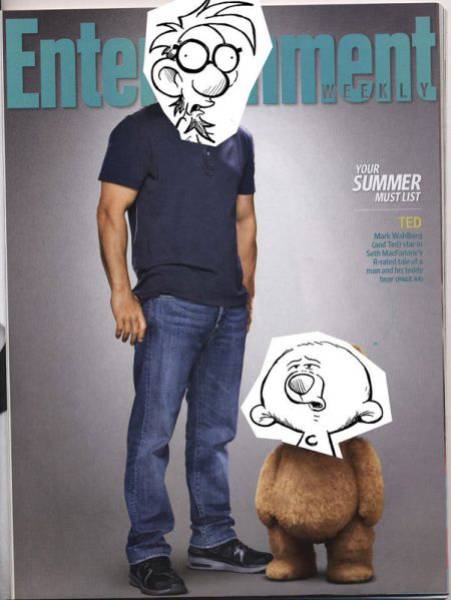 Except the comic strip "Imagine This" was about a slacker who lived with a foul-mouthed, alcoholic teddy bear. A teddy bear that looks uncannily similar to "Ted" and came to life as the result of the slacker's wish when he was a child. 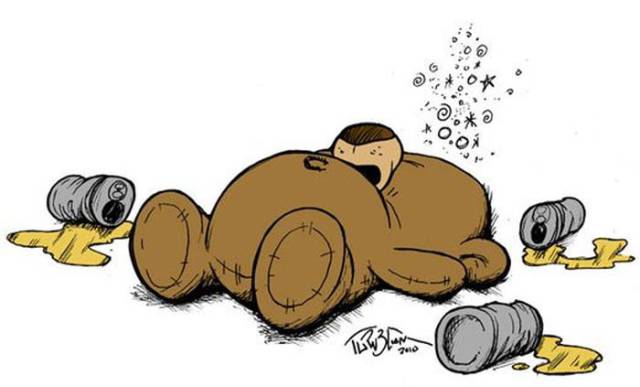 The comic's author was "devastated" when it tuned out his own work was being stolen to make MacFarlane millions in the theater. The blatant similarities have all but cooked MacFarlane's goose, who still feigns complete ignorance as to the existence of "Imagine This" and wishes "Ted" continued success. Hopefully it won't take a court too long to decide that for him. 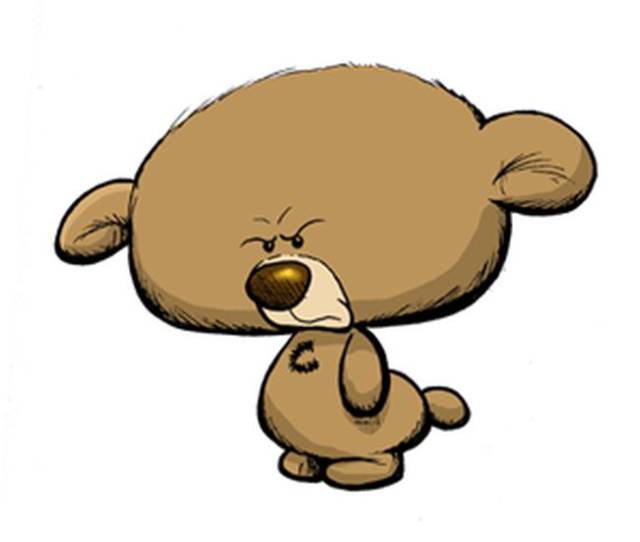