19. Denmark — Kjeld Kirk Kristiansen, $13.1 billion (£9.85 billion). We start with the former President and CEO of the company behind everyone's favourite childhood toy: Lego. As a boy, Kristiansen worked with his grandfather, Ole Kirk Christiansen, to test the tiny bricks — and the rest is history. 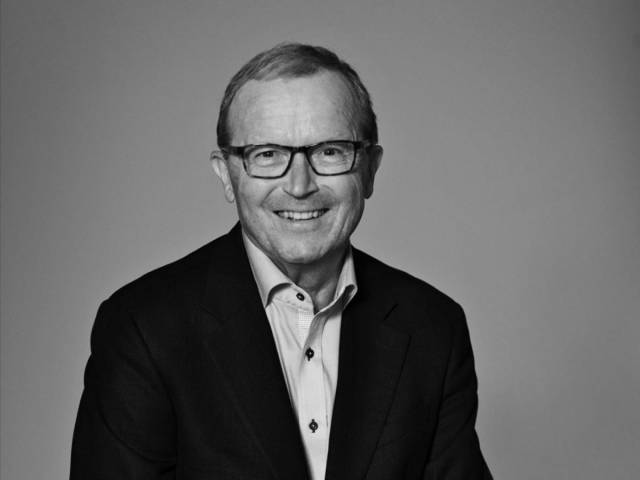 18. Austria — Dietrich Mateschitz, $13.2 billion (£9.9 billion). The cocreator of the Red Bull energy drink, Mateschitz has used his vast fortune to create his own Formula One racing team, and he even owns a hangar where he keeps his collection of planes. 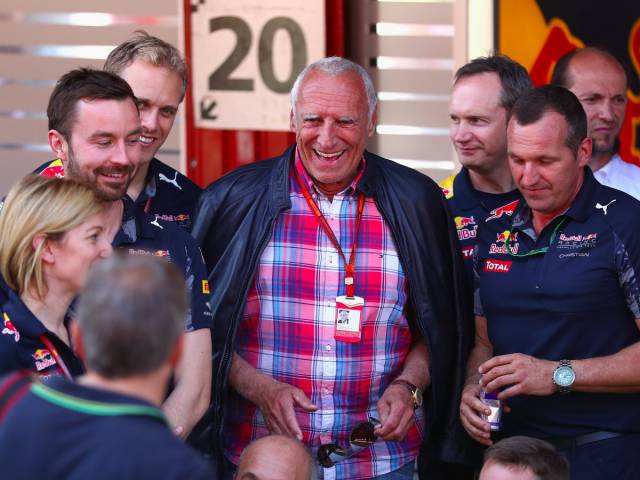 17. Russia — Leonid Mikhelson, $14.4 billion (£10.8 billion). Mikhelson is the CEO and chairman of gas company Novatek. He began life as a foreman at a construction company before working his way up to become Russia's richest citizen. 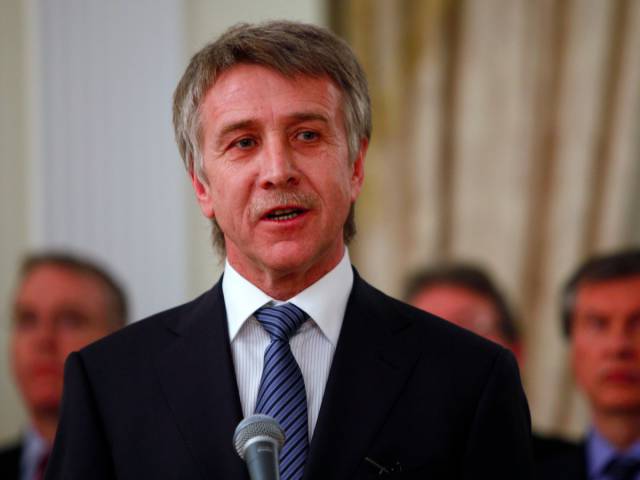 16. UK — Hinduja family, $14.5 billion (£10.9 billion). The people behind the Hinduja Group, a global conglomerate headquartered in London, are Britain's richest citizens. With annual company revenues of over $20 billion, perhaps that is not surprising. 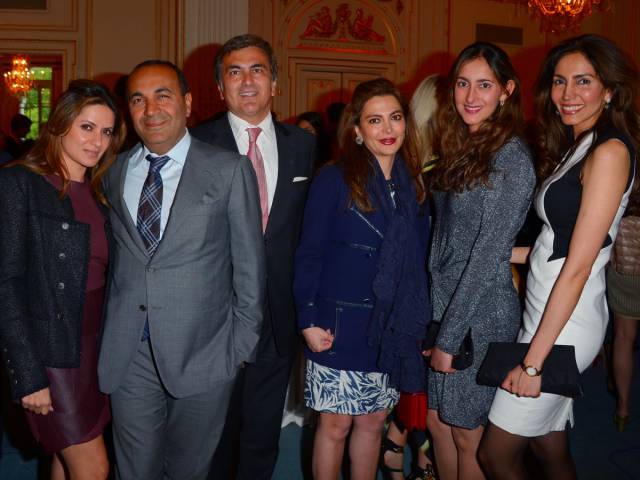 15. Japan — Tadashi Yanai, $14.6 billion (£11 billion). Yanai owns Fast Retailing, which means he also owns the Uniqlo clothing brand, which is ubiquitous on high streets around the world. He recently said, "I might look successful but I've made many mistakes. People take their failures too seriously." 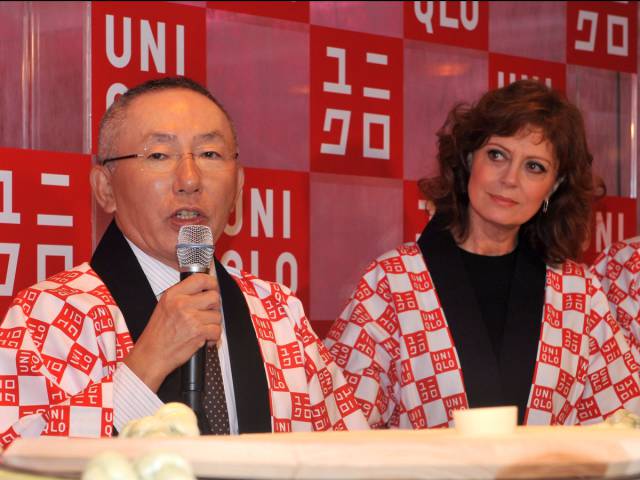 14. Nigeria — Aliko Dangote, $15.4 billion (£11.6 billion). Africa's richest person is in commodities, and, as the owner of the Dangote Group, he has interests all over the continent. Wealth is clearly in his blood — his family was also mega-wealthy. 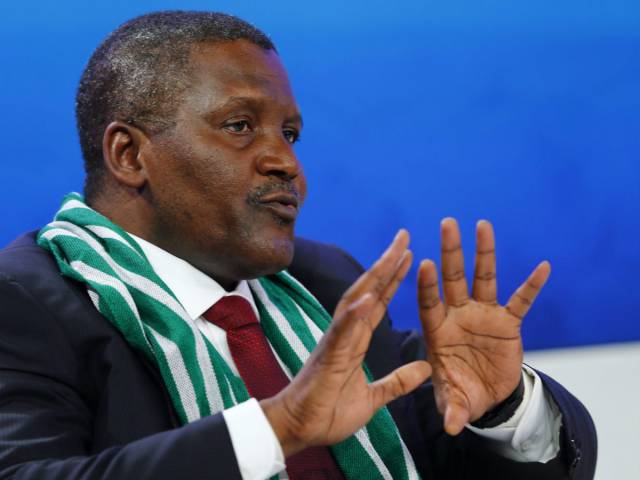 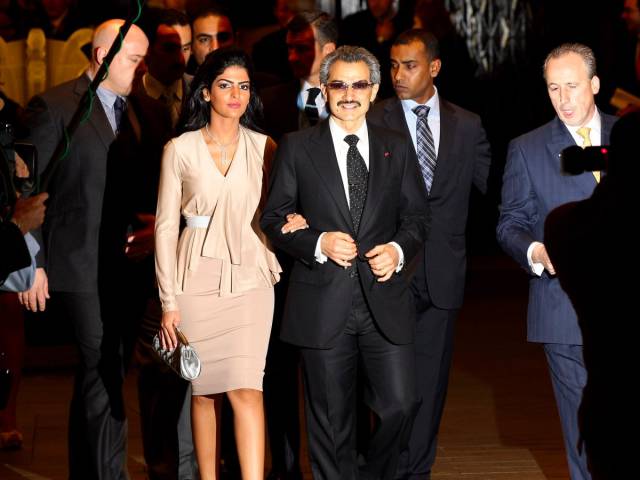 12. India — Mukesh Ambani, $19.3 billion (£14.5 billion). An oil- and gasman, Ambani has a 48% stake in Reliance Industries, India's second-most-valuable company. He lives in a private (and controversial) 27-story building that towers above the slums of Mumbai​. 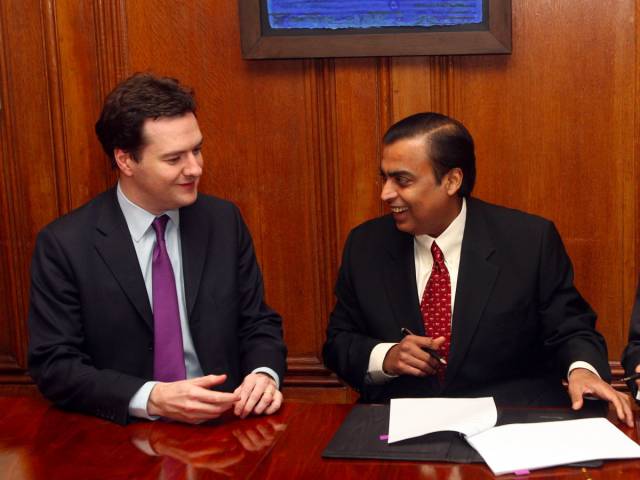 11. Sweden — Stefan Persson, $20.8 billion (£15.6 billion). Persson, left, took over from his father as chairman of fashion brand H&M in 1982, and the company has gone from strength to strength since. 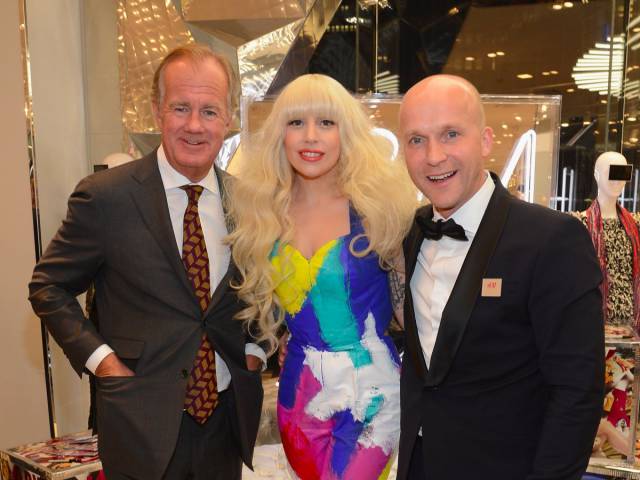 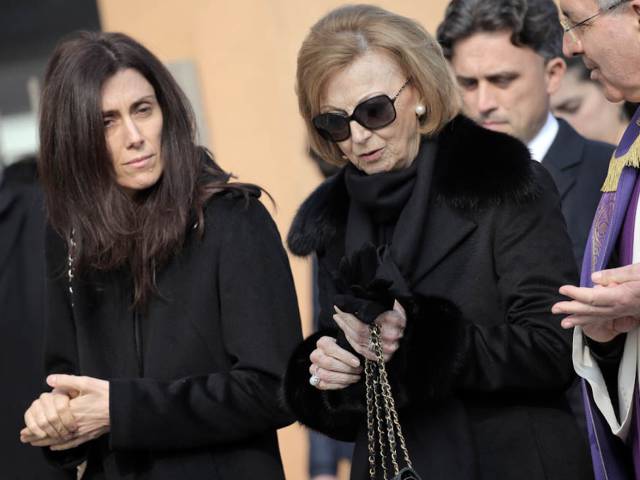 9. Canada — David Thomson, $23.8 billion (£17.9 billion). Thomson inherited the chairman position of the Thomson Corporation after the death of his father in 2006, and a merger with Reuters means he now heads one of the biggest information and media companies in the world. 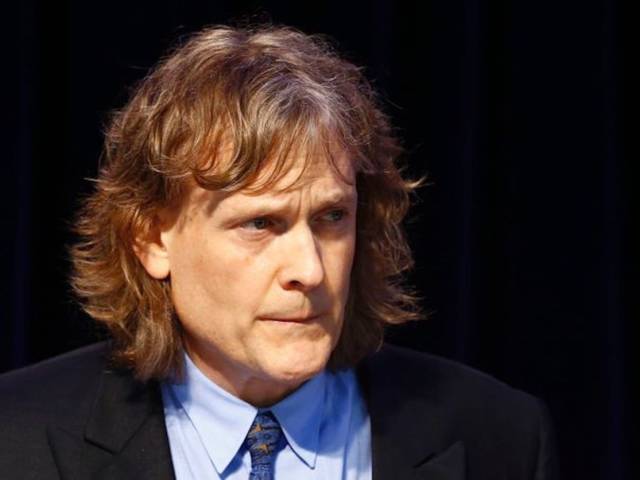 8. Germany — Beate Heister and Karl Albrecht Jr., $25.9 billion (£19.5 billion). It may seem like the Aldi supermarket chain has come out of nowhere, but it has actually existed since Karl and Theo Albrecht founded it in 1946. It has left his children, who still run the chain, vastly rich. 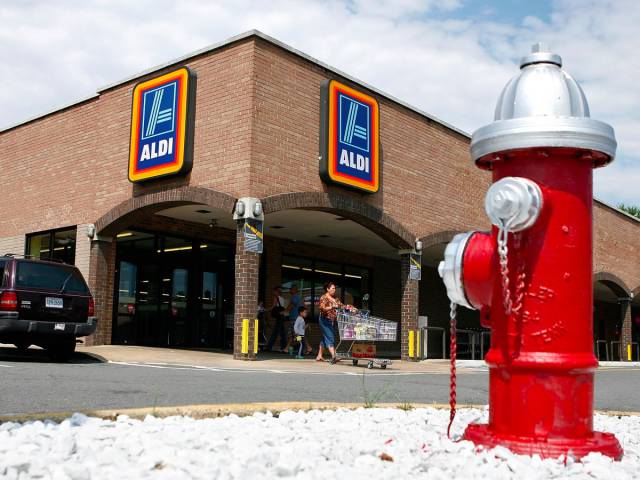 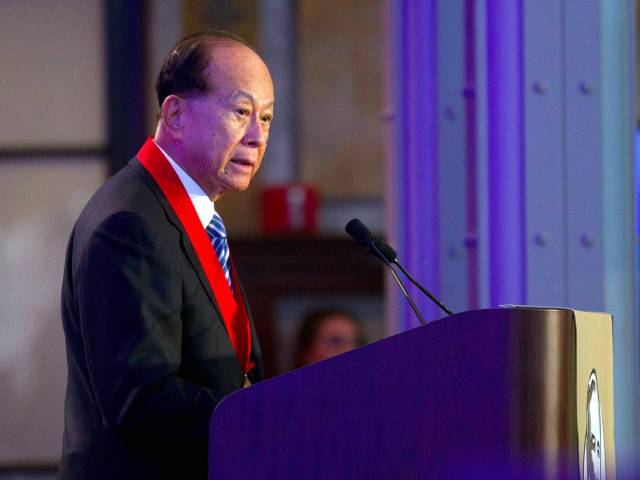 6. Brazil/Switzerland — Jorge Paulo Lemann, $27.8 billion (£21 billion). Lemann was born in Rio de Janeiro but spends much of his time in Switzerland, and is the richest man in both nations. He is a brilliant investor and founded the Banco Garantia, which Forbes called "the Brazilian Goldman Sachs." 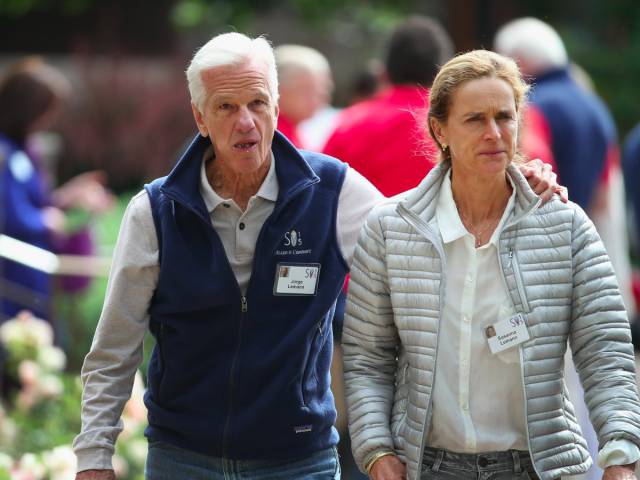 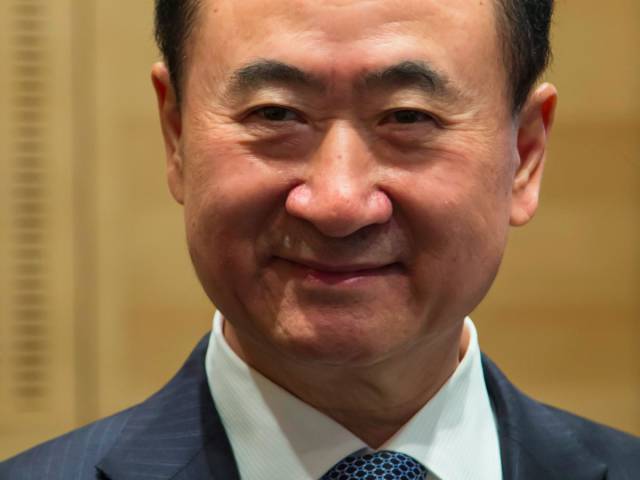 4. France — Liliane Bettencourt, $36.1 billion (£27 billion). The richest woman in the world, Bettencourt inherited the L'Oreal empire in 1957. Despite the socialite status of her past, she generally shuns interviews now, although she is still active in charity with the Bettencourt Schueller Foundation. 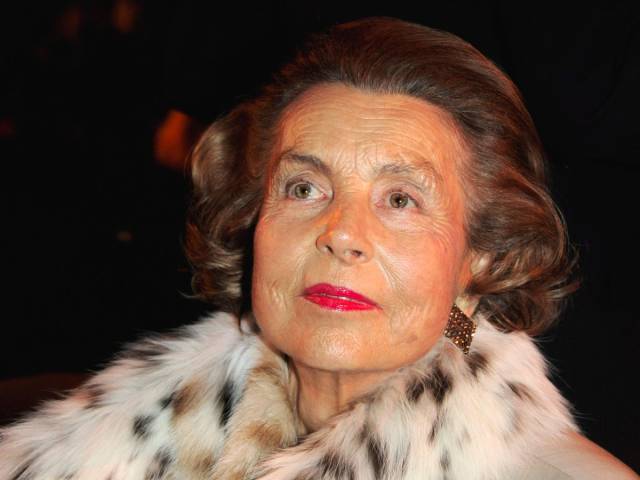 3. Mexico — Carlos Slim, $60.8 billion (£45.7 billion). Slim was the richest man in the world between 2010 and 2013, but he will have to settle for richest man in Mexico this year. He is the chairman of Telmex, the country's largest mobile-phone operator, and has stakes in 40% of the listings of Mexico's stock exchange. 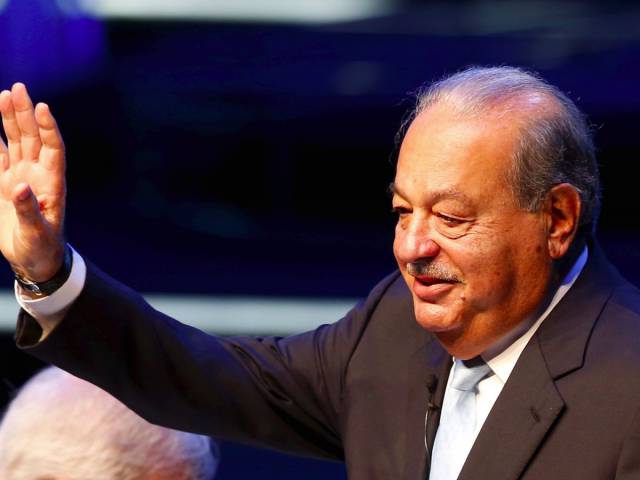 2. Spain — Amancio Ortega, $67 billion (£50 billion). Fashion retail is big business, especially if you own the company behind Zara. Ortega, who lives in Galicia, is intensely private, and for a long time few photos of him existed. It was only when his company went public in 2001 that he made more appearances​, but interviews with the man are still impossible. 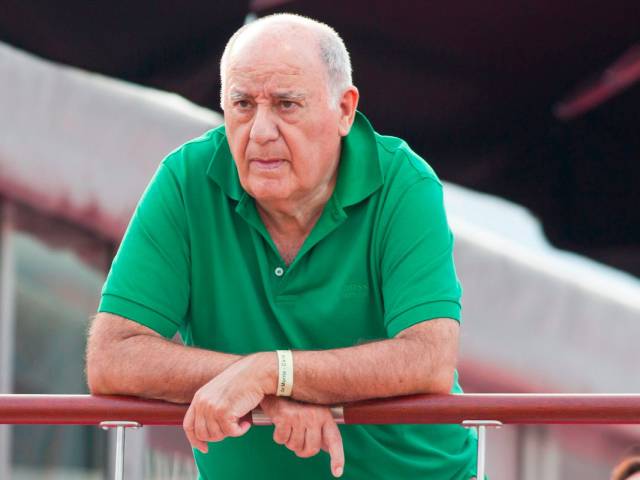 1. US — Bill Gates, $75 billion (£56 billion). America's richest person, and the world's richest person. The Microsoft cofounder stepped down as the company's CEO in 2000 but has stayed on as its chairman, though since 2006 that role has been part-time. Most of his time is now devoted to the Bill & Melinda Gates Foundation, which looks into how it can give away his fortune. 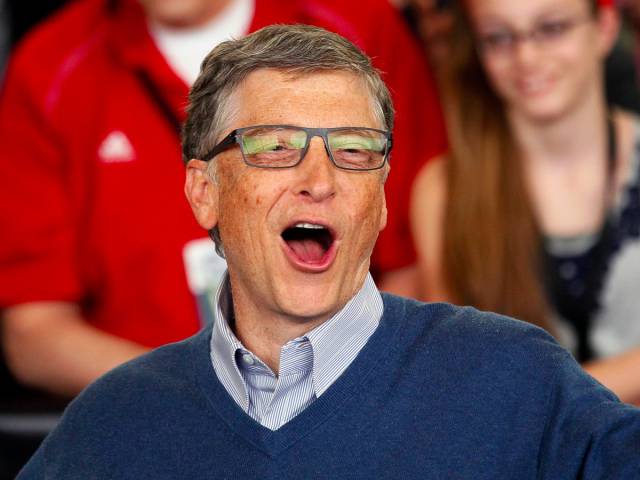