Kathy Cox, Are You Smarter Than a 5th Grader? 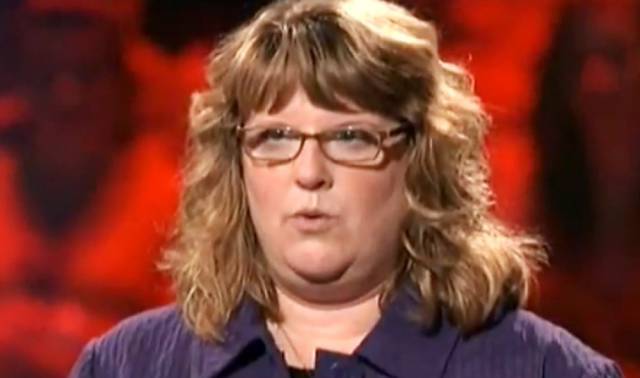 Kathy Cox’s claim to fame is her appearance on Are You Smarter Than a 5th Grader?. This popular game show was hosted by comedian Jeff Foxworthy, and lasted for almost 8 years (from February 2007 until its final episode on September 8th, 2015). Kathy was a school district superintendent from Georgia when she made her television debut on the game show, on September 5th, 2008. Kathy’s final million dollar question was “Who was the longest reigning British monarch?”, to which Kathy correctly answered: “Queen Victoria I.” 11 questions with 11 correct answers gave Kathy the grand prize of a million bucks.