Dan Blonsky, Who Wants to Be a Millionaire? 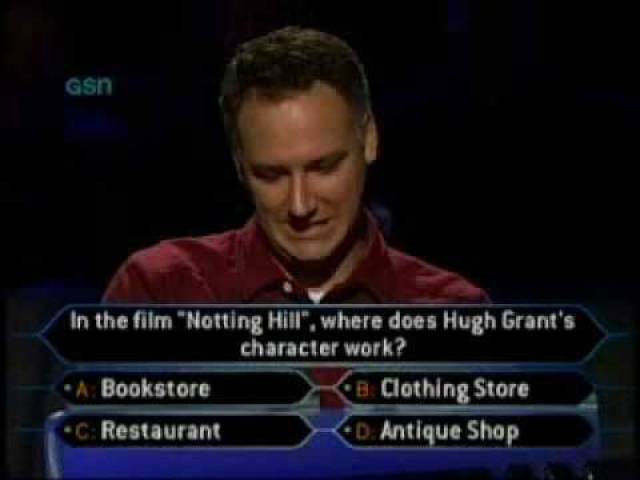 Dan Blonsky was a contestant on the first season of the popular game show Who Wants to Be a Millionaire? (which was an American game show that had a total of 174 episodes and had various presenters, such as Regis Philbin, Meredith Vieira, Cedric the Entertainer and funny man Terry Crews). Dan Blonksy was an attorney from Florida who won by answering the last question: “How many million miles is the Earth away from the sun?”, and Dan guessed: “93 million miles.” After responding, he heard the host of the show, Regis Philbin (at the time) proclaim: “You’ve just won a million dollars!” Dan used all three of his lifelines to make it through all the questions.