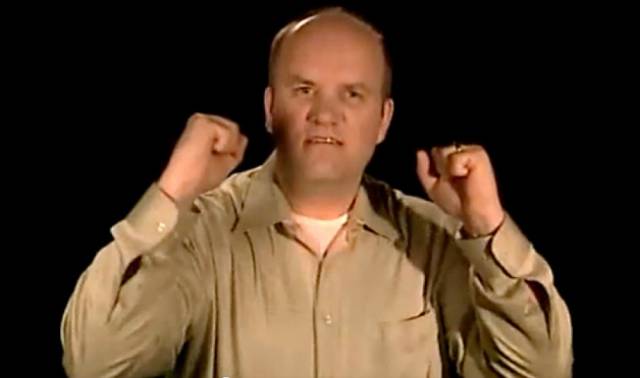 Twenty-One was a reboot of the scandal-plagued game show of the 50s. Maury Povich replaced the original host, Jack Barry. The show had a promising start but sadly, it lasted only 5 months. Some blame its short existence on a poor time slot and television executives with little patience. David said the show wasn’t given a proper chance to become the next Who Wants to be a Millionaire?. David won six episodes, but his final winning answer is unknown.