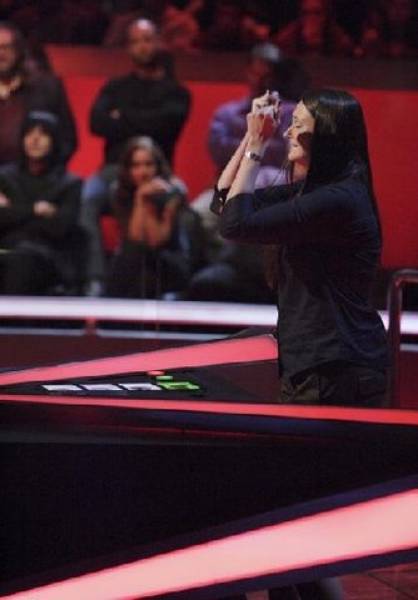 Duel was a game show on ABC that ran for 2 seasons, with only 18 episodes. Ashlee Register won nearly $1,800,000 on the show, making her the highest-winning female game show contestant in television history.