The National Congress of Brazil in Brasília. 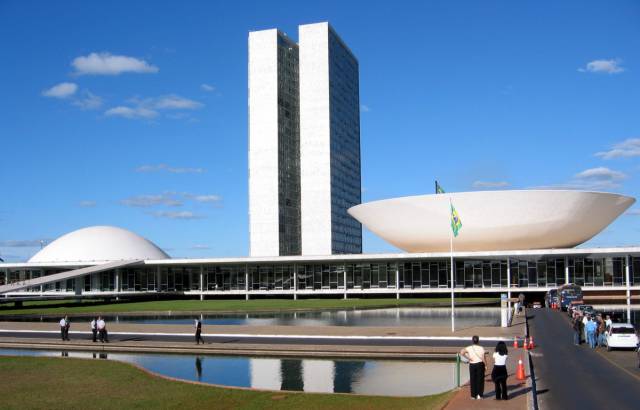 "In 1974, my father, a scientist took our family to see the new city of Brasília. It captured the imagination of the world," Julia Donoho says. "Planned in the shape of an airplane, Corbusian [the modern architectural style of Le Corbusier] housing blocks lined the wings like feathers, the body was filled with embassies, government buildings, cultural institutions, and a house of God."

Donoho is the principal and project lead at Equinox Design and Development.