Rare Photos Of World Leaders When They Were Young (25 pics)

Iranian President Hassan Rouhani in a military service uniform in an undated photograph. 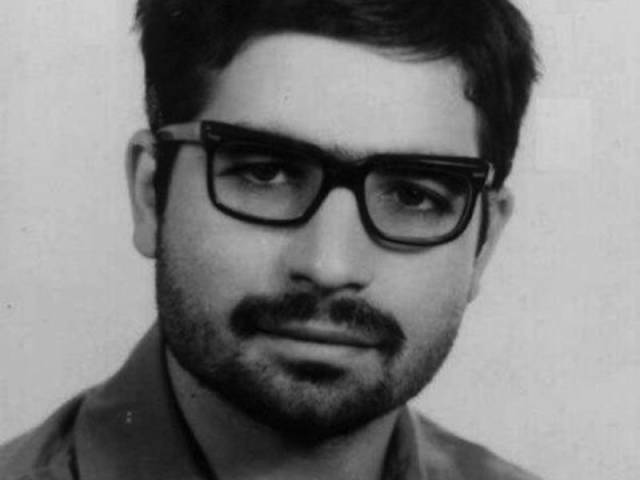 Kim Il Sung, the former leader of the Democratic People's Republic of Korea, as a 16-year-old in 1928. He joined a communist youth organization around that time and was arrested and jailed for activities with the group. 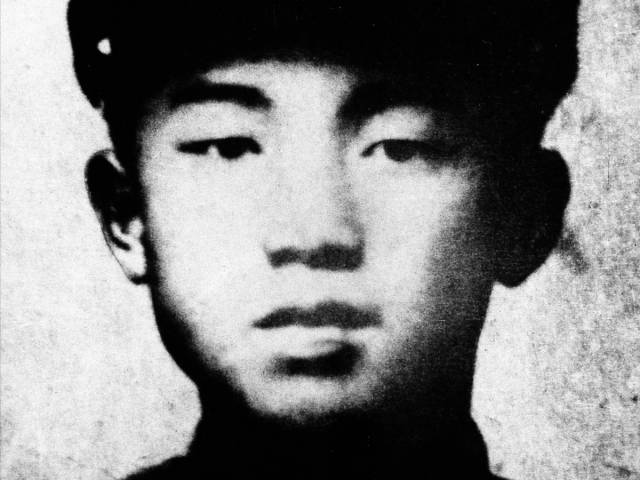 An undated photo of Saudi Arabia's King Salman. He was first made deputy governor of Riyadh in 1954, at about age 19. 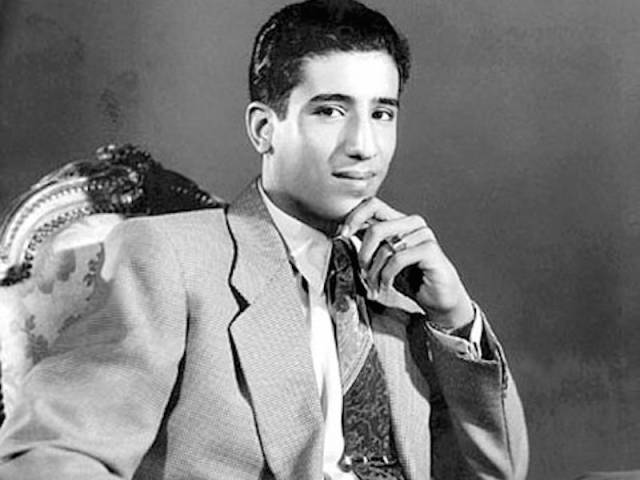 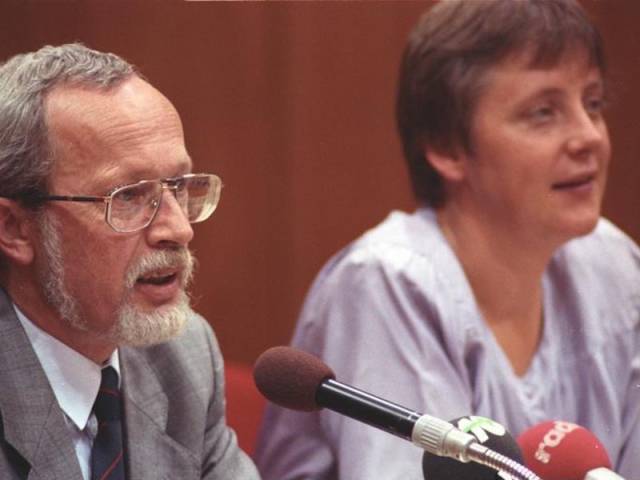 Russian President Vladimir Putin as a young child in Russia in the 1950s. 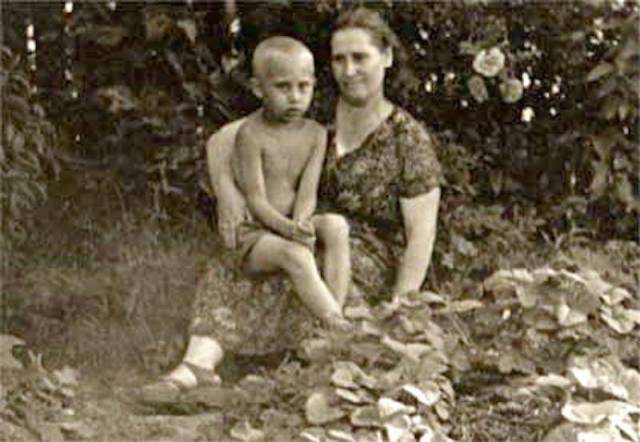 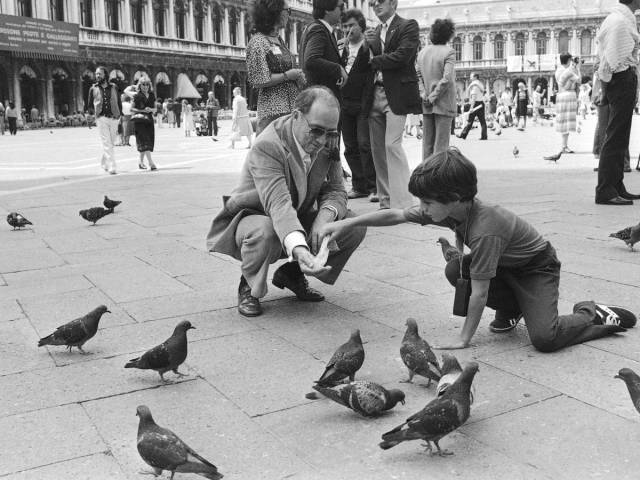 Joseph Stalin, who later became the leader of the USSR, in 1902, a few years after he dropped out from seminary school. 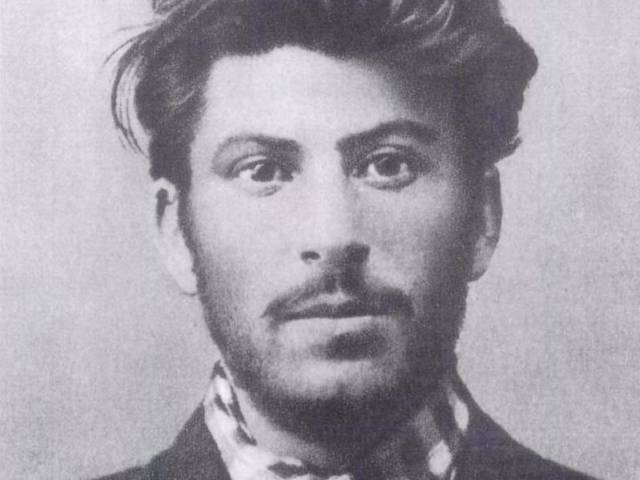 Future Italian Prime Minister Matteo Renzi appeared on Italy's Ruota della Fortuna (Wheel of Fortune) in the early 1990s at age 19. He won the equivalent of tens of thousands of euros. 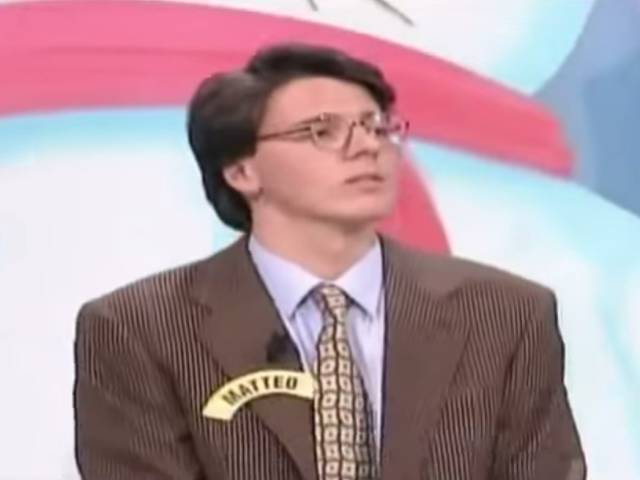 Former Cuban President Fidel Castro's yearbook photo from 1945. The caption reads: "Distinguished student and a fine athlete. Very popular. Will study law and we have no doubt he will have a brilliant future." 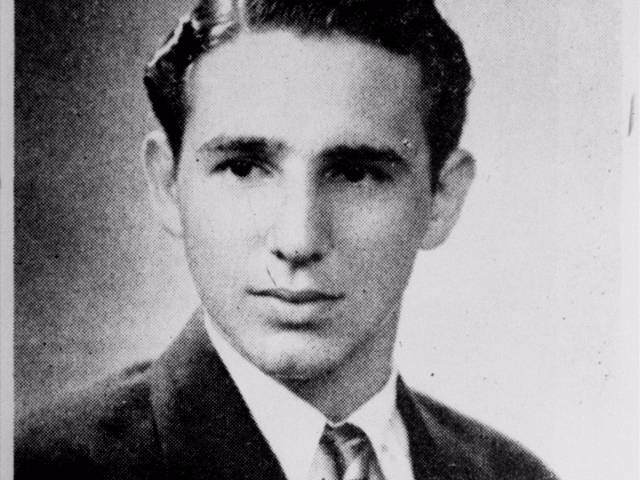 Japanese Prime Minister Shinzo Abe as a child, left, with his family in 1956. His father, Shintaro Abe, was foreign minister between 1982 and 1986. 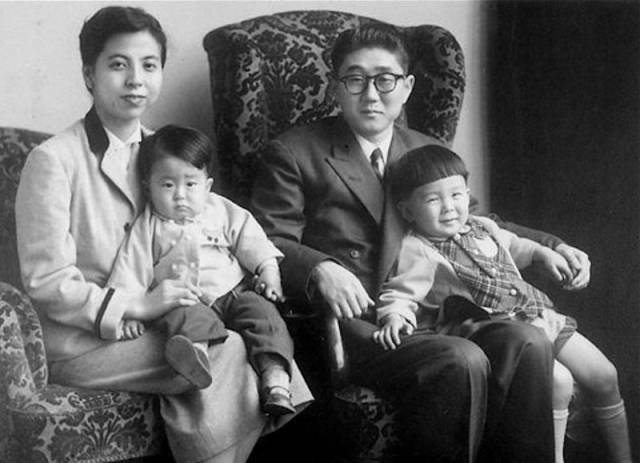 A mugshot of Benito Mussolini, who later became the leader of the Italian Fascists, after his arrest by Swiss police in 1903. 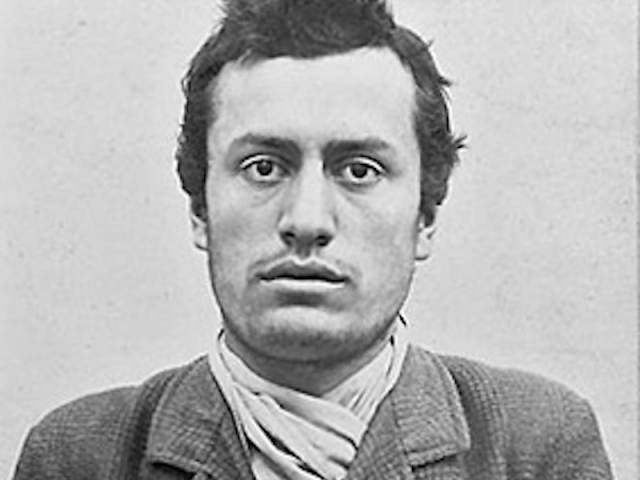 Aung San Suu Kyi, state counsellor of Myanmar, as a 6-year-old in 1951. She was awarded the Nobel Peace Prize in 1991 but has since been criticized by rights groups over her failure to speak up for minority groups. 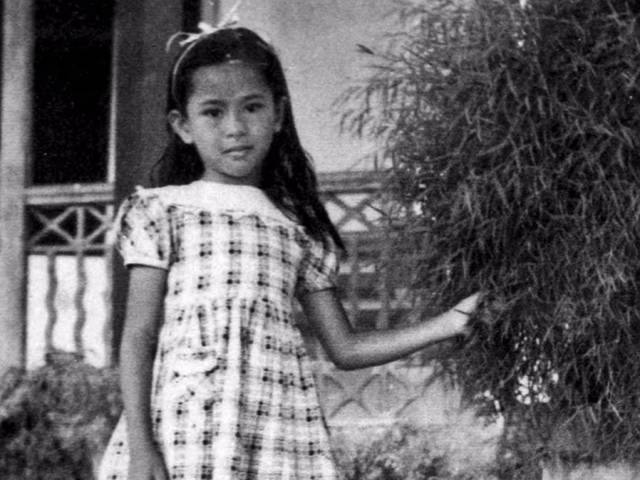 Dictator Adolf Hitler as a baby. 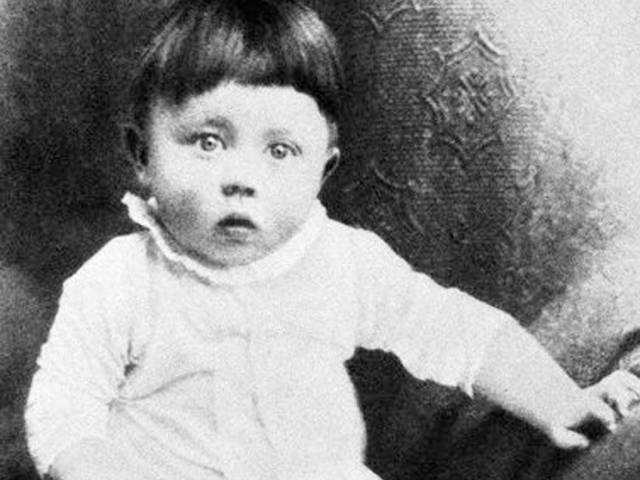 Queen Elizabeth II, right, practices bandaging with her sister, Margaret, who both joined the 1st Buckingham Palace Company of Girl Guides, in 1943. The two stripes on her uniform indicate that she's patrol leader. 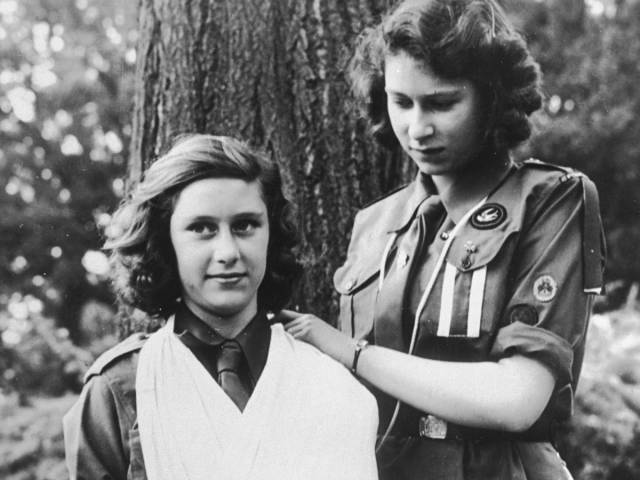 Pope Francis — back when he was still Jorge Mario Bergoglio — as a student, circa 1948-49. 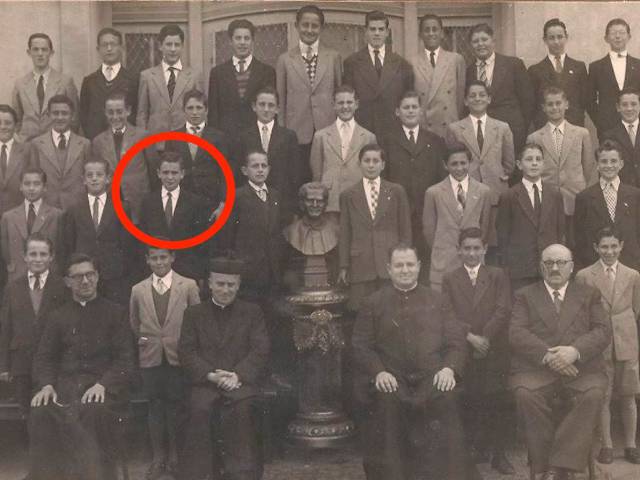 Former US President Bill Clinton on a pony near his childhood home in Arkansas. 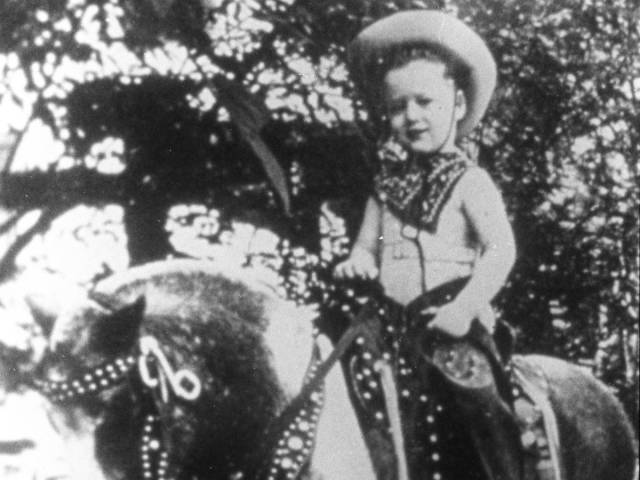 British Foreign Minister Boris Johnson, then president of the Oxford Union, speaks with Melina Mercouri, Greek minister for culture, in 1986. 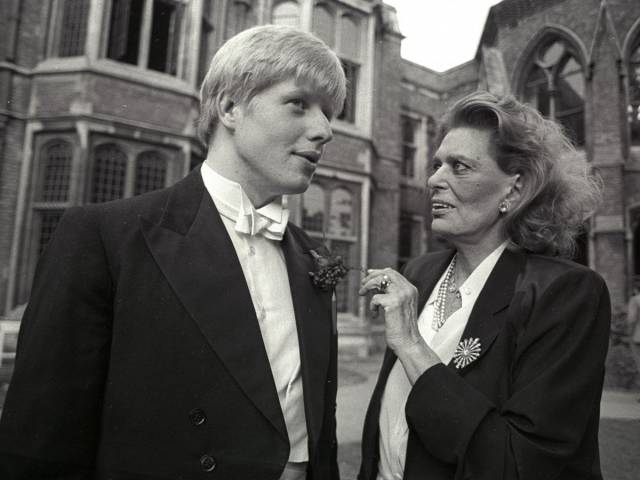 Brazil's Dilma Rousseff, center, in an undated photo with her family. The Senate of Brazil suspended her powers and duties for up to six months in May 2016. 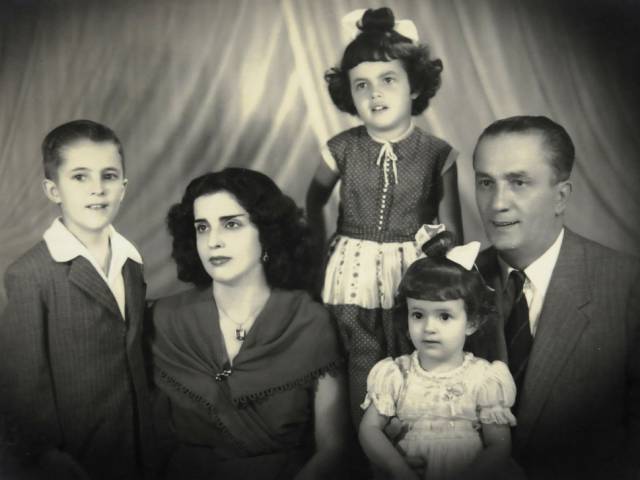 Then Lt. Col. Hugo Chavez, center, walking with military intelligence officers after being arrested for trying to overthrow Venezuela's government in a failed coup in 1992. He was elected president several years later. 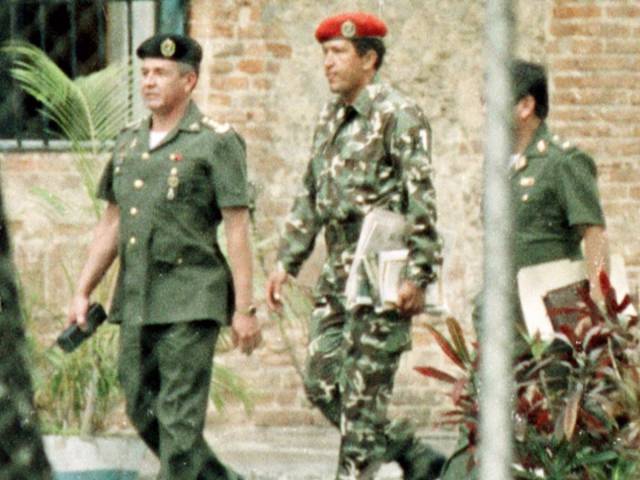 Israeli Prime Minister Benjamin Netanyahu in 1986, when he was the Israeli ambassador to the United Nations. 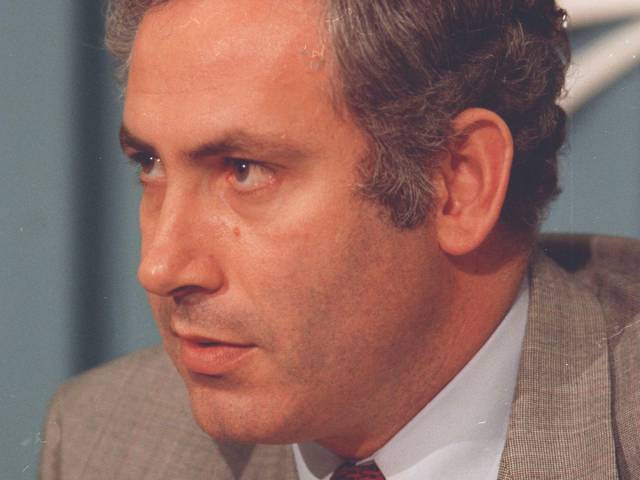 US President Barack Obama with his grandparents, Stanley Armour Dunham and Madelyn Dunham, in New York in the 1980s. 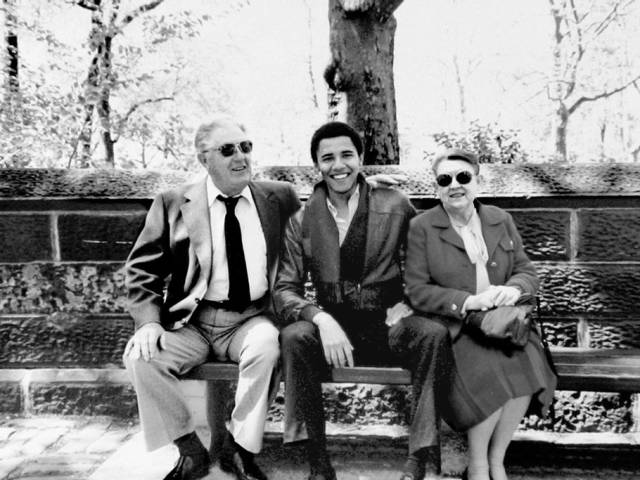 Former US President Franklin D. Roosevelt with a bow and arrow, circa 1890. Former US President George W. Bush served in the Texas Air National Guard from 1968 to 1973. 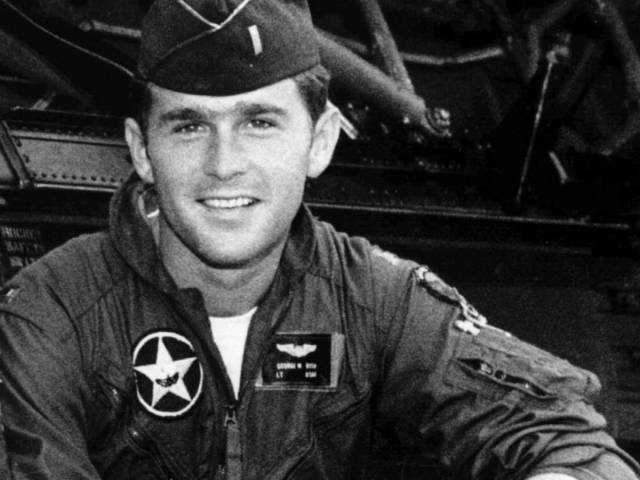 Nicolae Ceausescu, the former head of Romania's Communist Party, as a 16-year-old, in 1934. 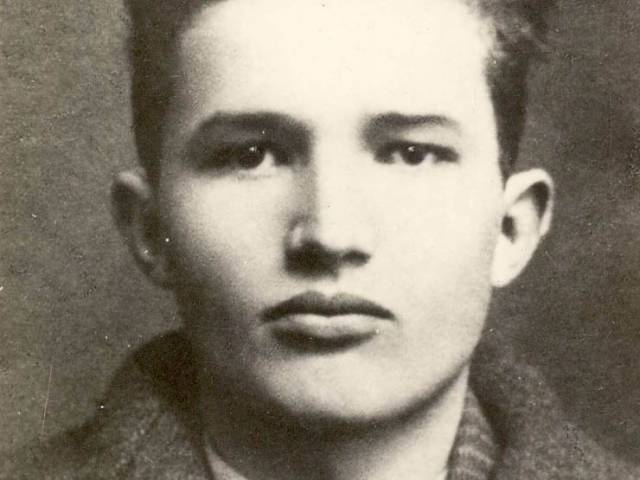 Mahatma Gandhi, right, with his brother Laxmidas in 1886. 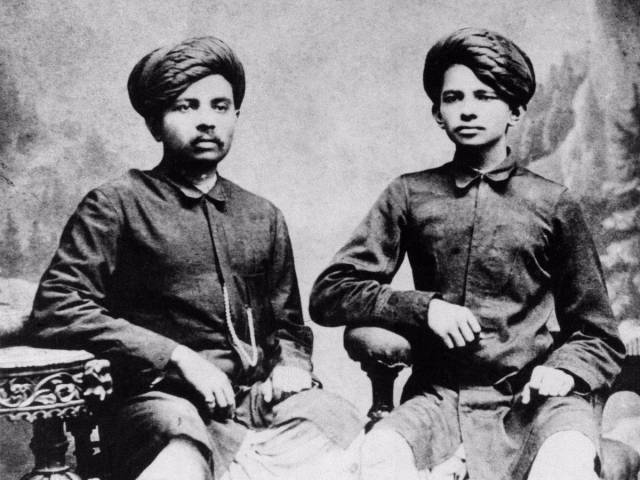