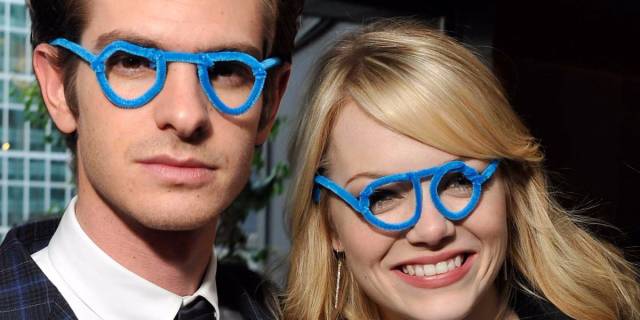 The happiest marriages are between best friends.

A 2014 National Bureau of Economic Research study found that marriage does indeed lead to increased well-being, mainly thanks to friendship.

Controlling for premarital happiness, the study concluded that marriage leads to increased well-being — and it does so much more for those who have a close friendship with their spouses. Friendship, the paper found, is a key mechanism that could help explain the causal relationship between marriage and life satisfaction.

The closer a couple are in age, the less likely they are to get divorced.

A study of 3,000 Americans who had ever been married found that age discrepancies correlate with friction in marriages.