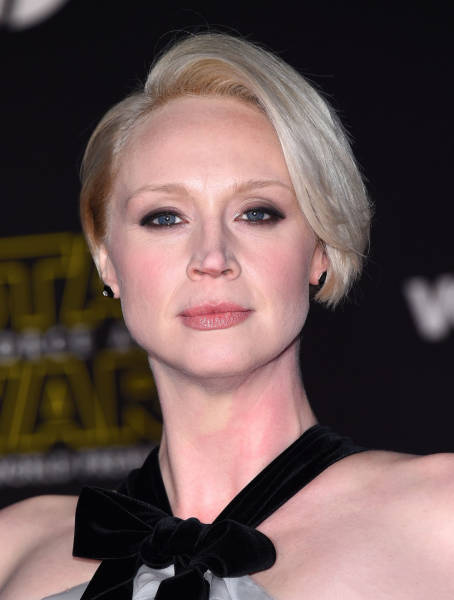 Gender stereotypes are all the rage in Hollywood. Ever since the beginning stages of the movie and television business, people have managed to marginalize all kinds of different minority groups; blacks, Asians, gays and lesbians, and especially women have had to endure the awful stereotyping that takes places in the executive boardroom of movie studios or in the writers’ room. In the end, everyone knows deep down that relying on movies to learn about a group of people is a really stupid idea.

This is what makes GoT so interesting. The writers there are casting away as many stereotypes as they can and they have done a great job with Gwendoline Christie’s character, Brienne of Tarth in making those stereotypes a thing of the past. Finding Christie, who is 6’3”, taller than NBA point guards, was a huge find because she absolutely does not fit the stereotype of women often portrayed in entertainment. The character’s taste for the martial arts are something that most female characters would never consider and it has made the show so incredibly good. Because Christie has played this role so fabulously, she has managed to amass a small, but respectable fortune in the meantime.