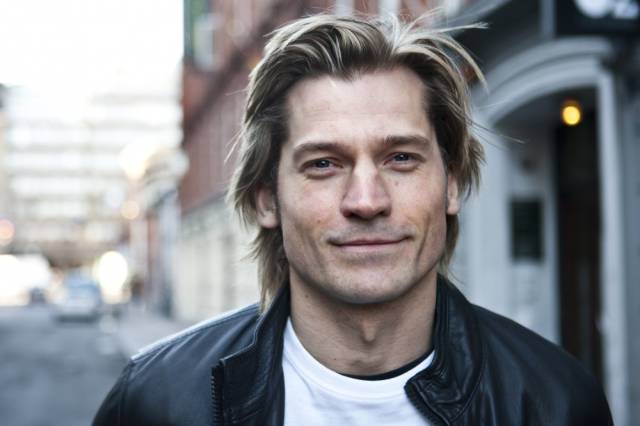 So many people believe that what makes a show great is what goes on in front of the camera. People get very caught up in the acting that it is easy to forget that putting on any kind of show is a gigantic production. In essence, what goes on behind the scenes can really make or break whether a show is a success or whether it tanks.

Another show to have a massive fan following, Breaking Bad, was excellent not only because of its acting, but because the writers, directors, and producers all had enough sense to find out what people would actually watch and tailored the show to fit it. With GoT, the same kind of sense has applied.

This is where the casting of Nicolaj Coster comes in. Chances are there were hundreds of actors who auditioned for the role, but Nicolaj is the one that was chosen. Casting one of the few non-British actors for this decidedly British show was a smart move that has allowed Jaime Lannister to become one of the show’s most popular characters.