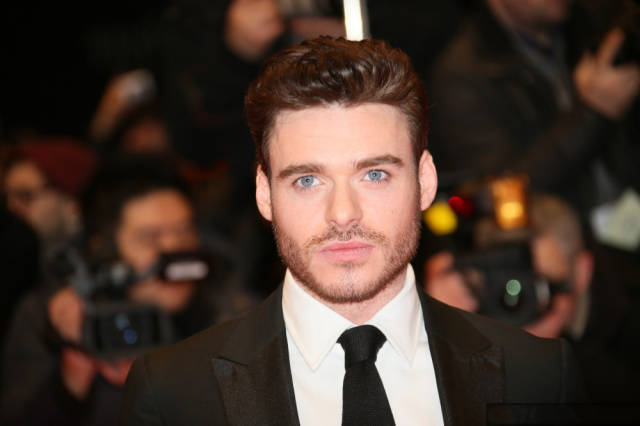 There is so much appeal to GoT for so many reasons. The storyline is probably one of the most important reasons. The show follows this very complicated yet understandable plot so it is easy for all kinds of people to enjoy. The other reason is that there is so much drama that it keeps people tuned in to find out what is going to happen next. The other reason is because it appeals to the inner-nerd in every single person that watches it.

One of the other reasons is because of the impeccable casting of young stars on the show. Many shows find actors that are in the same age range because the show is appealing to a certain demographic. For instance, the show Friends had a primary cast of people all born within five years of each other. On GoT, there are young people and older actors alike bringing together people of several generations.

By casting Richard Madden, one of show business’ up and coming stars, GoT put its eggs in the basket of a largely unknown stage actor. But because the producers are smart, they found someone who could fill the role of Robb Stark with ease and put a face to Eddard Stark’s eldest son.