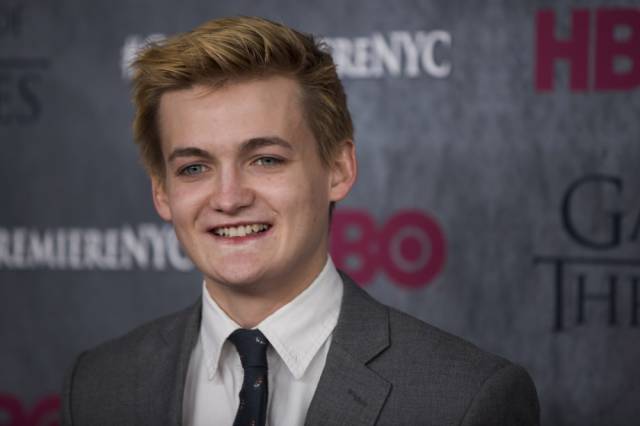 Among British actors, their road to fame is often very different than that of Americans. Just look at Rosario Dawson. Granted, Dawson, a co-star in the hit Netflix drama Daredevil and several other flicks, is in a league of her own. She is beautiful, funny, and talented. Combined with a strong work ethic, she has turned a relatively easy job into millions. The odd thing is that the story goes that she was discovered on her front porch. The rest is history.

For British actors, there are hardly stories of them being discovered on their front porch. In true British fashion, there is formalized training and education for everything, even if it means that they are educating students on how to wear tights and sing.

For Jack Gleeson, whose net worth has ballooned to $8 million, he has been taking drama classes since he was a little kid. Although it is paying off, the road to riches was not easy.