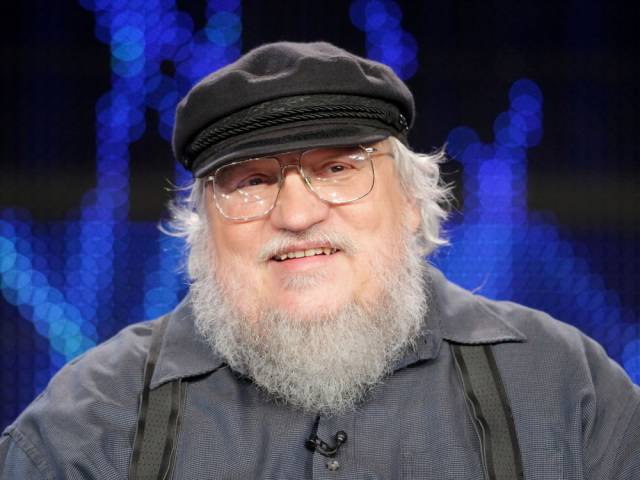 No, technically George R.R. Martin is not an actor on the show. However, his net worth is so high that he could decide to fire everyone else on the show, play every single character, and he would probably still get rich. At a net worth of $50 million, Martin can always put his money where his mouth is.

The reason that it is easy to determine that Martin is so rich is because he is the worst dressed member of the Game of Thrones team. He wears silly hats, baggy clothes, and hardly shaves. For most people, they are either so poor they do not have to care how they dress or they are so rich that they don’t have to care how they dress. It is clear that Martin falls into the latter camp.

Regardless of his appearance, Martin has created something and sold it in a way that has hardly been replicated. Hence, he tops the list.