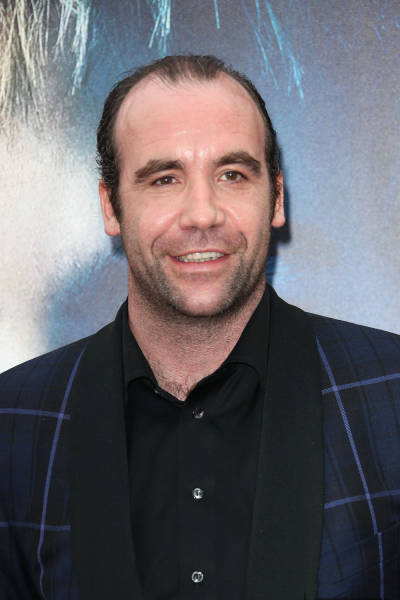 Americans are a little ethnocentric. For those who do not have time to get a dictionary or Google what “ethnocentric” means, just understand that it basically means that Americans tend to only care about Americans. In general, if something does not happen in America, then it probably just does not happen. Suffering in Syria? Change the channel. Starving in Africa? Time to click on a different website. LeBron James signs with the Cleveland Cavaliers? Tweet about it directly to James and say how awesome he is.

The worst part is that Americans are not alone. At least in the United States there is a strong belief that it is a country of immigrants who are focused on democracy and freedom. However, Americans are still human beings and like what they understand. In the world of entertainment, this ethnocentricity is no different.

Because of this, it is important to understand who Rory McCann is as an actor. Rory McCann, who plays The Hound on GoT, is one of the most accomplished actors in Europe, having one what is called the BAFTA Scotland award for his acting in some earlier acting roles. Because it does not happen in America, it is important to explain what BAFTA is. BAFTA, the British Academy of Film and Television Arts is basically the British version of the group that hands out the Academic Awards here. In the United Kingdom, where theatre is legendary, a BAFTA award holds a lot of weight. GoT producers were aware of this and have conversely given McCann a lot of weight in his bank account too for his excellent portrayal of The Hound.