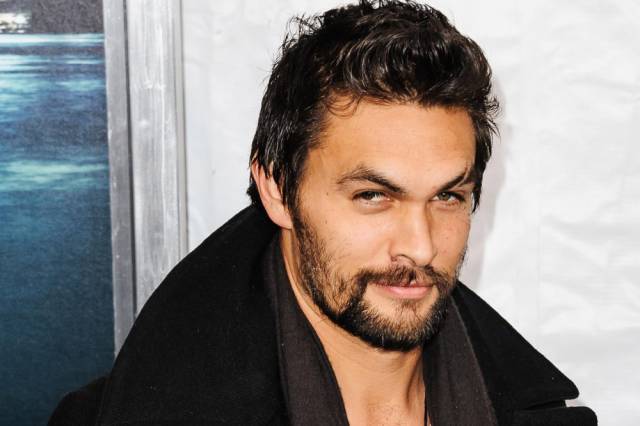 As everyone knows, GoT is not just a television show, but rather a television show based on a series of books. Much like the Harry Potter franchise, these books were so wildly popular among people that the most natural transition was to give all of these characters a voice and a face and create something that turned into television magic. HBO, always on the forefront of what people want to watch, scooped it up and have smartly marketed it and promoted it. The show has become so popular that there is now officially several lists on the internet about how rich the actors themselves have become on the show.

The most interesting part for Jason Momoa, who played Drogo on GoT, is that this will likely be the second most popular thing that he will star in. For those who are unaware, Momoa is slated to play the lead character in the movie Aquaman and its relevant Justice League movie companions.