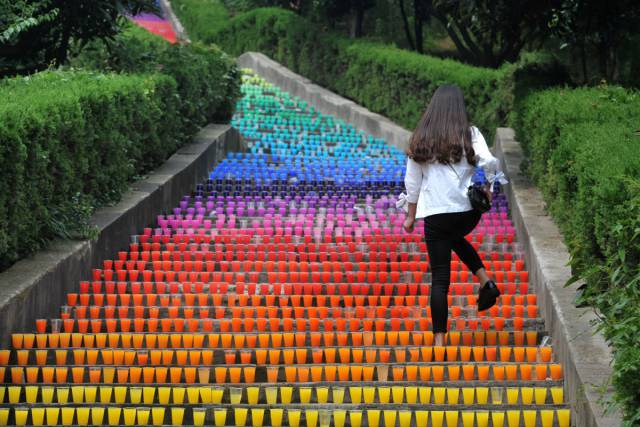 If you’re one of those people who like to make to-do lists on a regular basis, then listen closely: When you’re setting your goals, it’s better to be specific and set goals you know you can achieve. For example, instead of setting a goal like "save the environment," try to recycle more.