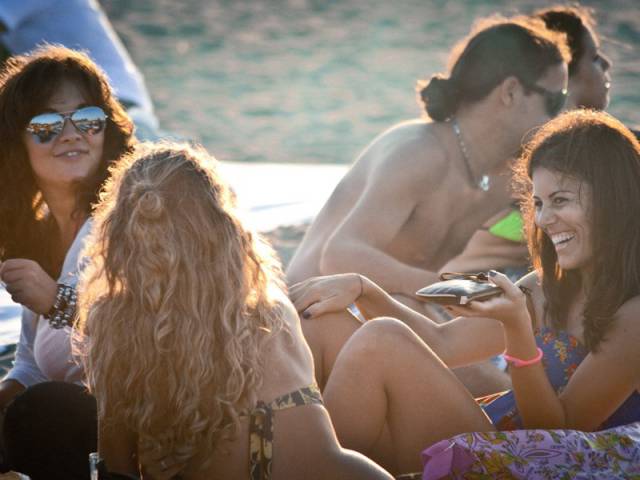 Stressed out? Head for a forest. One study found that a group of students sent into the trees for two nights had lower levels of cortisol — a hormone often used as a marker for stress — than those who spent the same two nights in a city.

In another study, researchers found a decrease in both heart rate and cortisol levels in people in the forest when compared to those in urban areas. "Stressful states can be relieved by forest therapy," the researchers wrote in their paper.