Here is what the richest people around the world like to do when they have some free time. 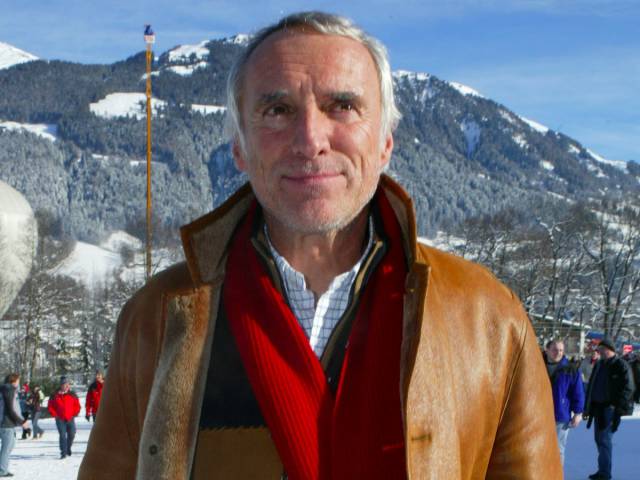 Dieter Mateschitz, billionaire owner of the Red Bull energy drink company, attends the men's downhill at the Hahnenkamm Ski Races in 2004 in Austria. 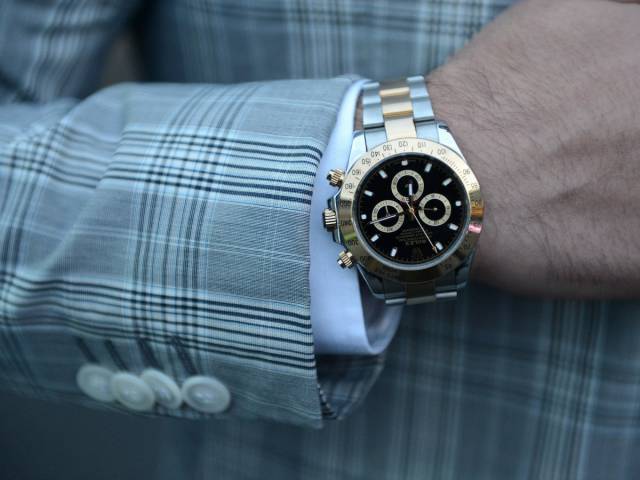 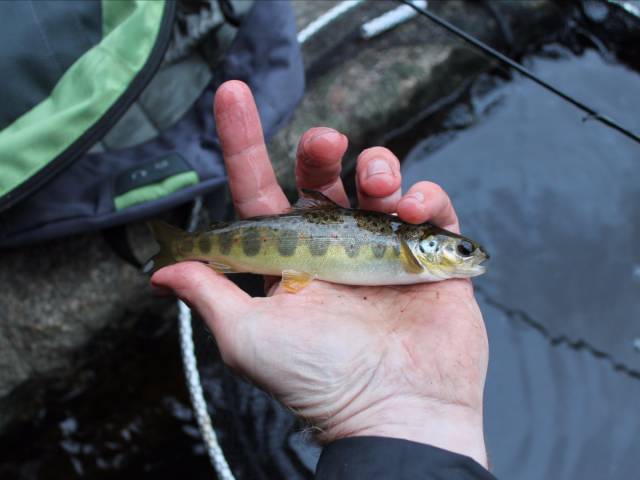 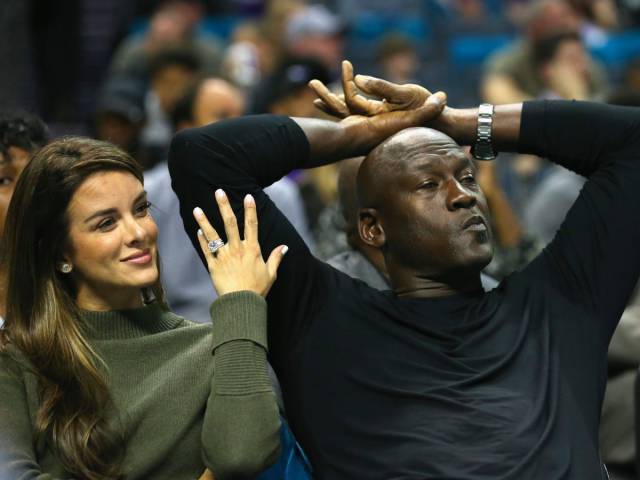 Yvette Prieto flashes the rock given to her by husband Michael Jordan, billionaire owner of the Charlotte Bobcats. 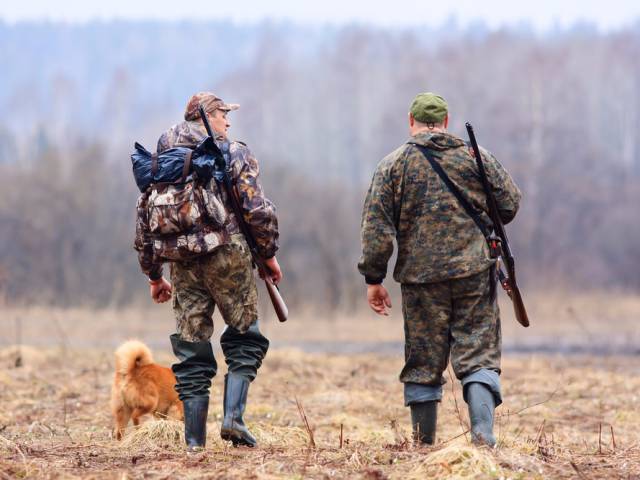 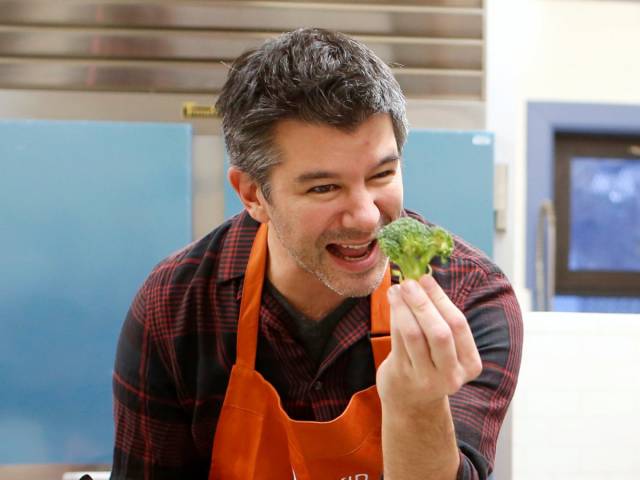 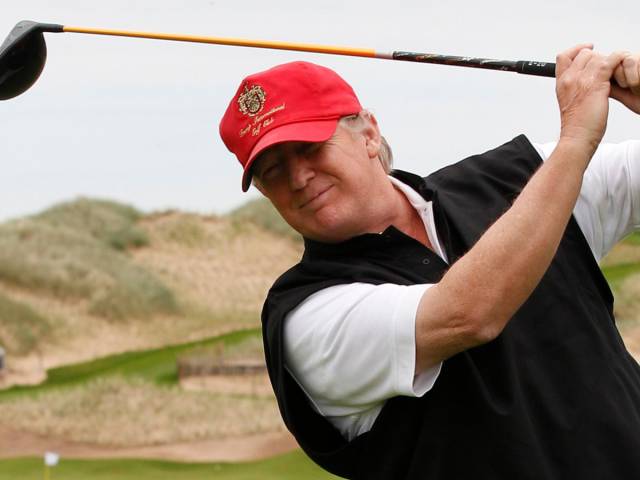 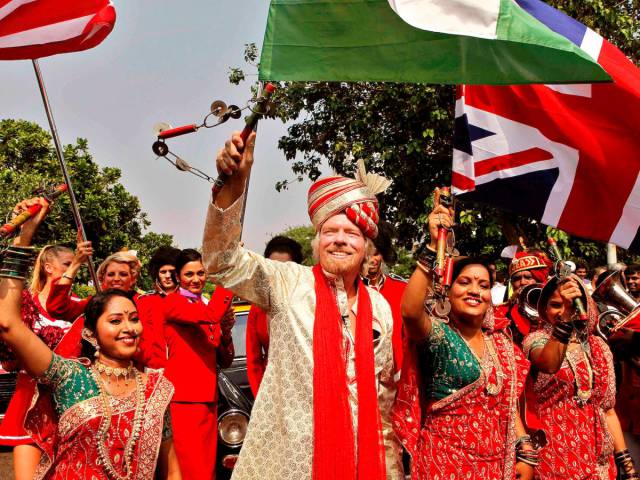 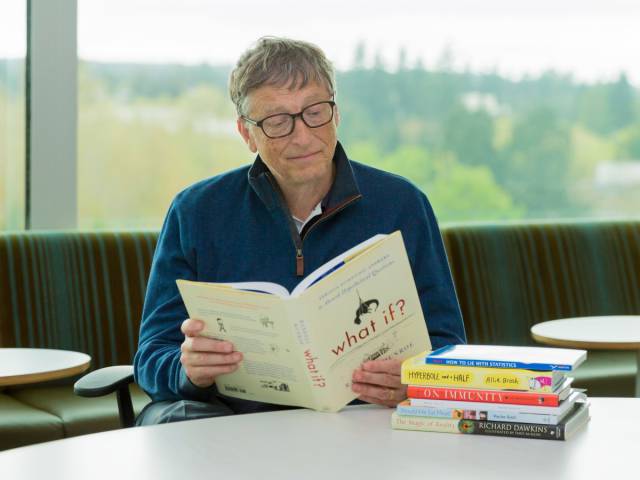 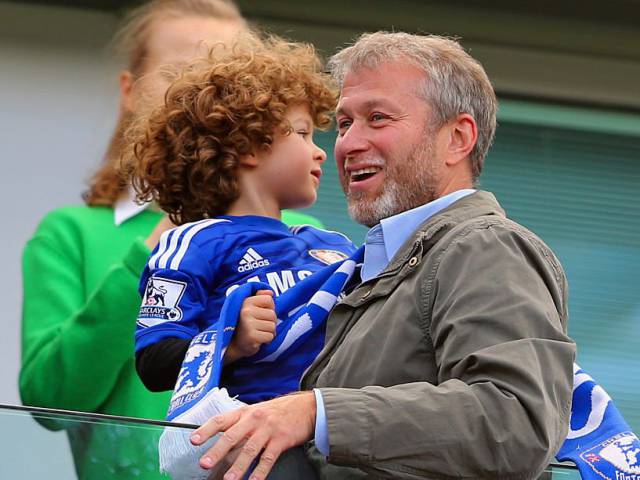 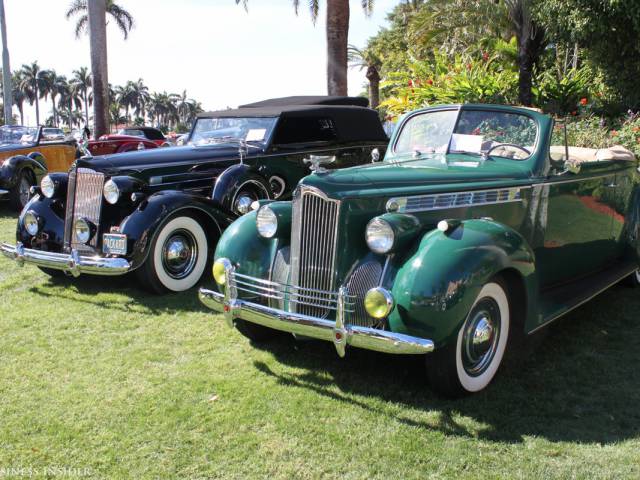 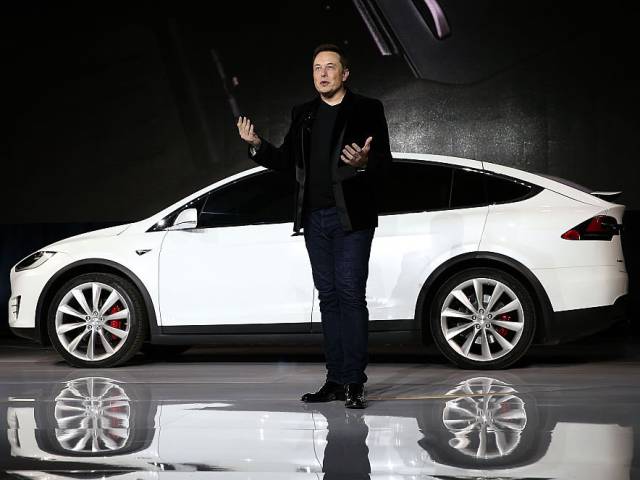 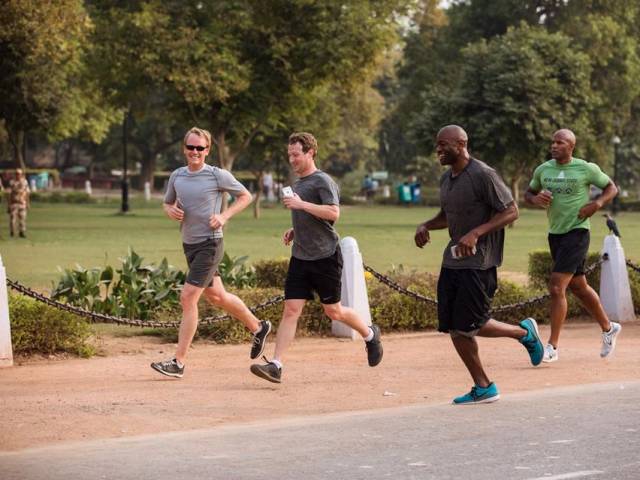 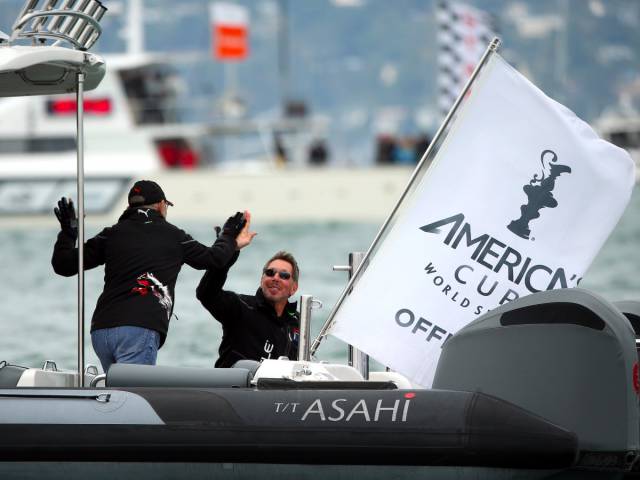 Oracle founder and CTO Larry Ellison, net worth of more than $48 billion, celebrates during the America's Cup sailing competition. 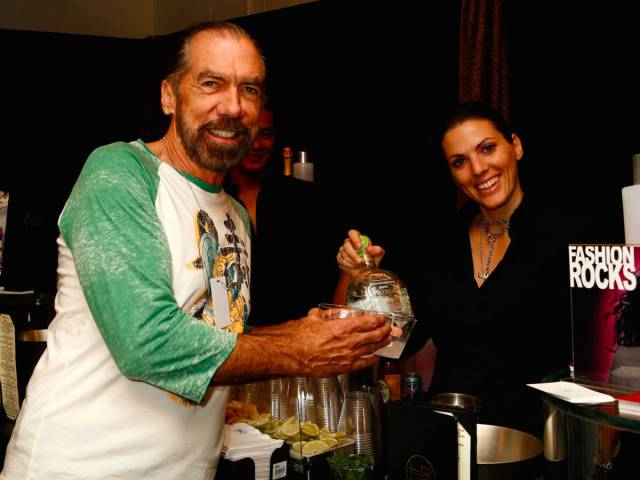 John Paul DeJoria is the founder of Patron Tequila. 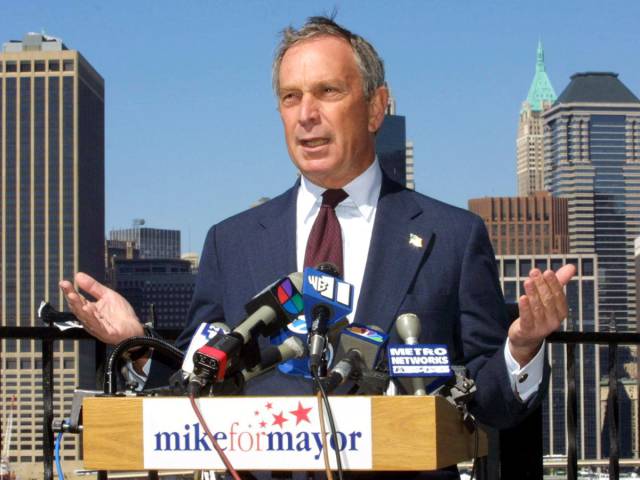 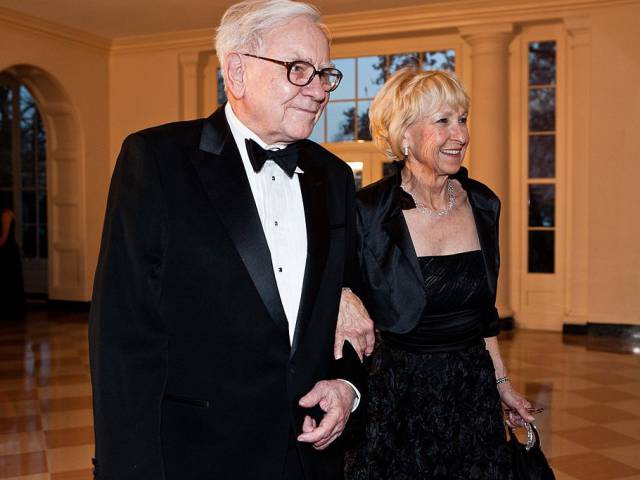 Warren Buffett arrives dressed to the nines at a State Dinner in honor of British Prime Minister David Cameron at the White House. 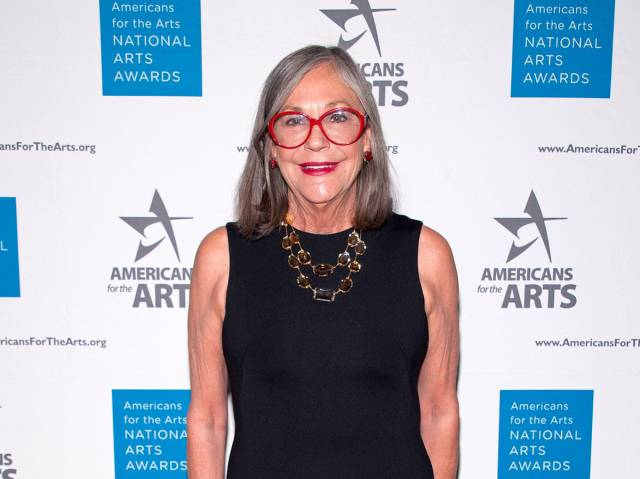 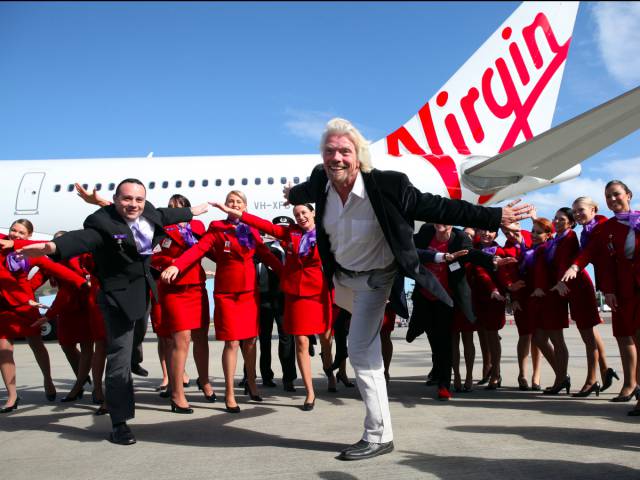 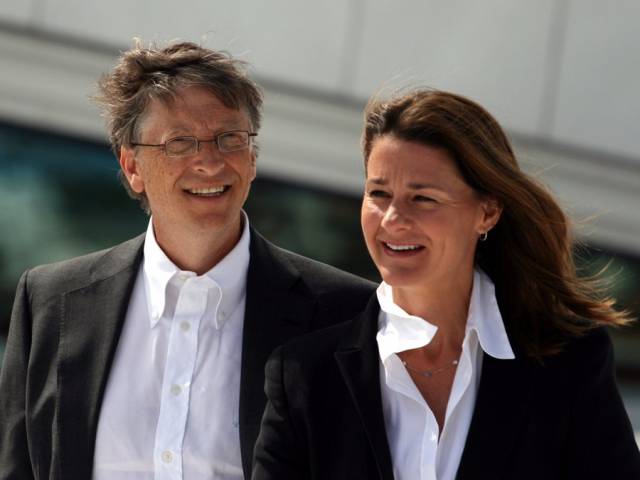 Bill and Melinda Gates are renowned for their commitment to philanthropy and their charitable work through the Bill & Melinda Gates Foundation.

yhamster 6 year s ago
How is "Watches" or "Jewelry" or "Philanthropy" or whatever a pastime?
Reply
Powered by