Avoid paying for a luggage cart by using one that was left in the pickup area outside the terminal by someone who didn’t return theirs. Bonus: return them for money. 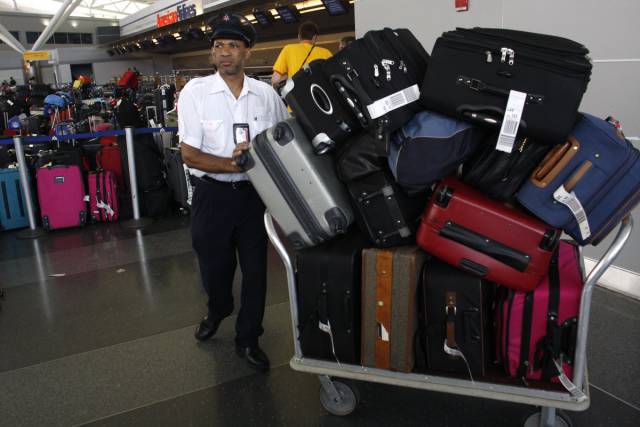 Take batteries out electric toothbrushes and other appliances before packing them. Vibrating suitcases have grounded many flights due to security concerns. 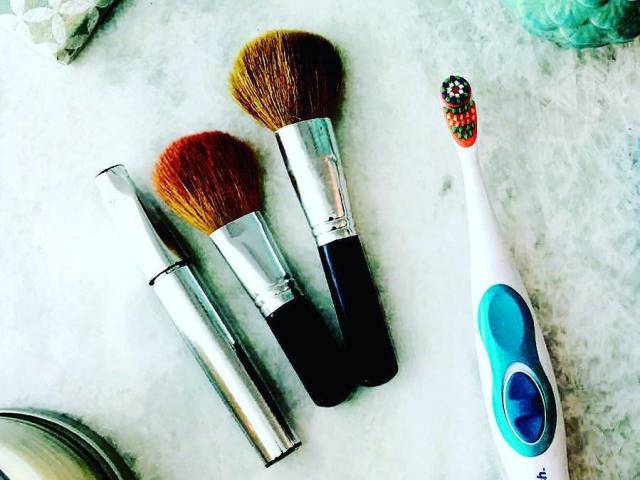 If you lose something, check ALL the lost and founds. The TSA, the airport police, and each airline all have their own. 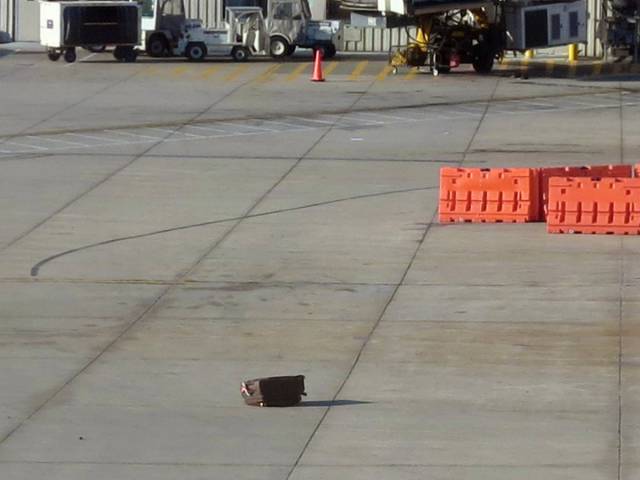 Anything that’s been sitting in lost and found for more than 90 days is usually up for grabs, so if you need something desperately, like, say, a phone charger, just be honest and ask. Chances are one has been unclaimed for 90 days, and they'll just give it to you. 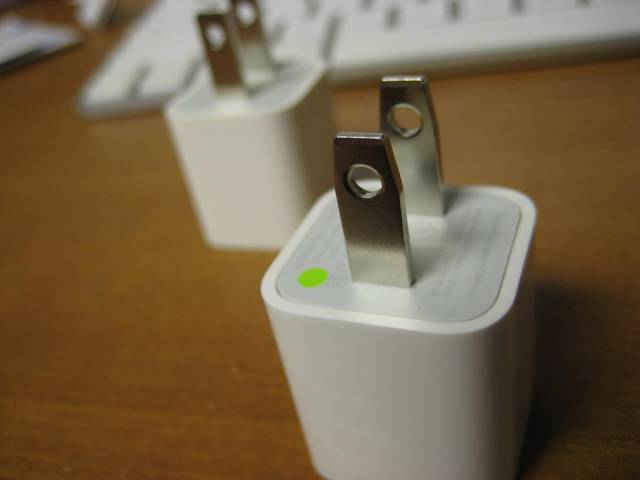 Instead of putting small items like jewelry through the x-ray machine in a separate bin, put them in the pocket of a jacket or bag. It will clear more space on the conveyor belt and move the security line along faster. 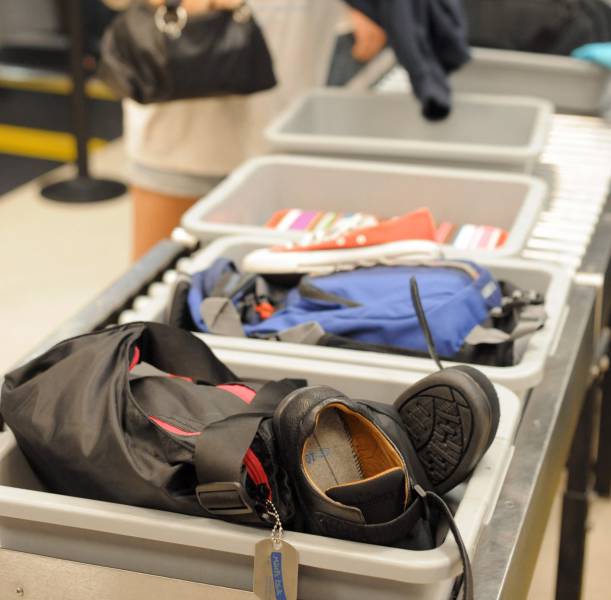 To avoid paying upwards of $3 for a drink, bring an empty water bottle and fill it up when you get past security. Plus, it reduces waste from plastic bottles. 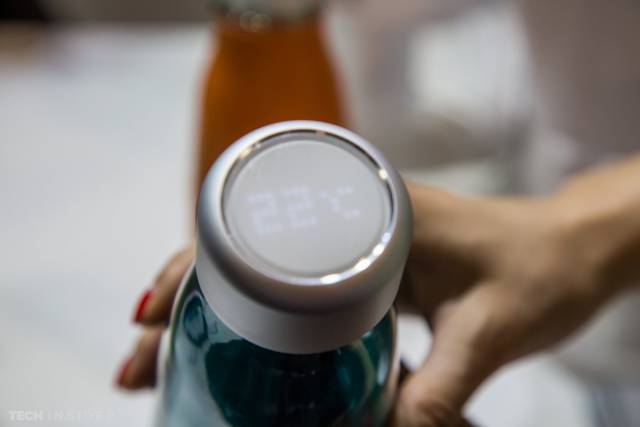 Or, freeze your water or Gatorade. Apparently, as long as liquids are frozen solid, they're ok with the TSA.

Ask for the whole can of your drink order — flight attendants will usually give it to you. 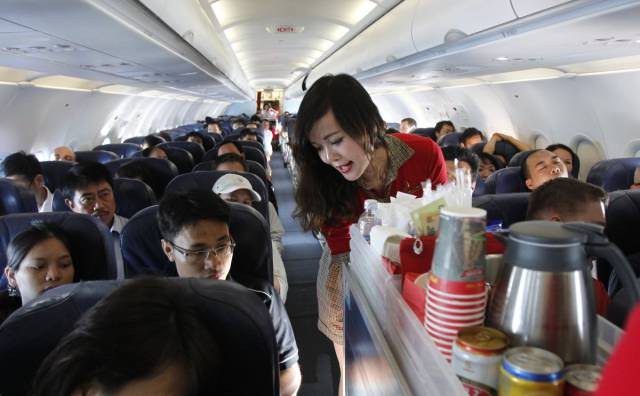 Schmooze the crew with chocolate. Apparently, flight attendants often get each other chocolates when flying privately, so they might think you're one of them and give you preferential treatment. In the very least, they'll be grateful. 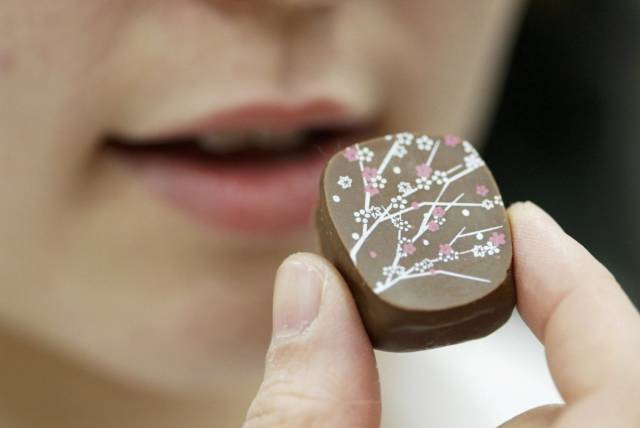 If flight is canceled or overbooked, call the airline’s 800 number instead of getting into a terrifyingly long line. The customer service representative on the phone can do anything the gate agent can. Or, even better, call while waiting in line, and work with whichever becomes available first. 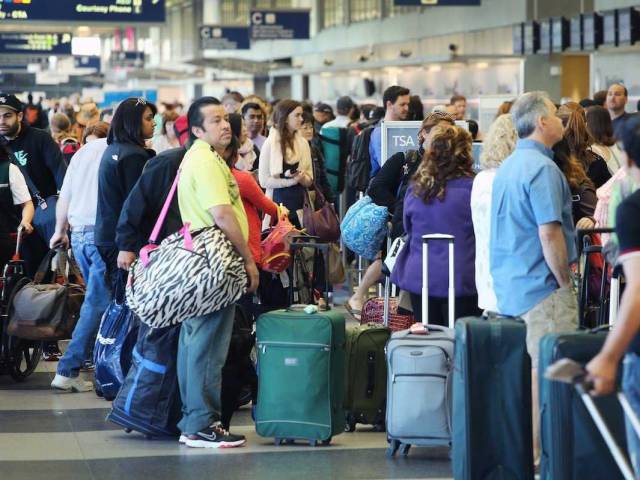 Bring a plug extension for airport outlets. If you have extra outlets, offer them up and make some new friends. 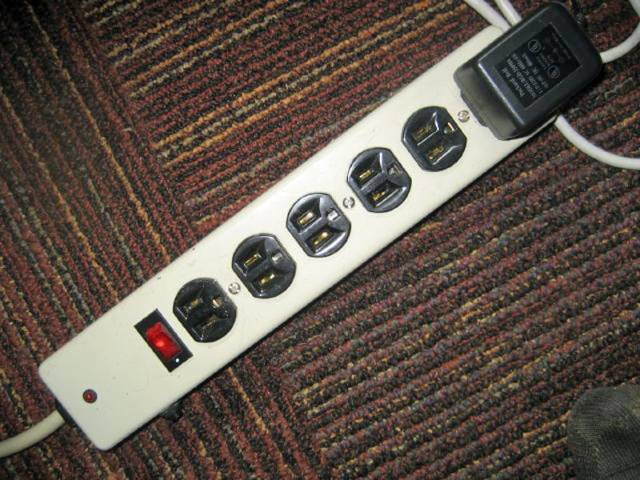 We can't guarantee this works, but try rolling back your computer's clock for more time on WiFi. 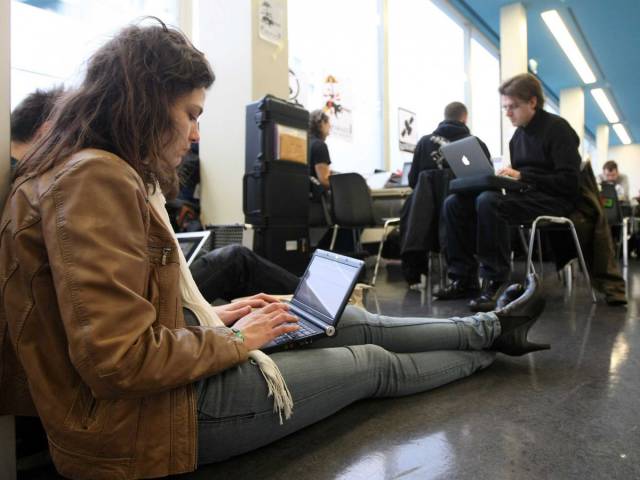 Include your flight number on your car rental reservation so rental agents know whether your flight is delayed or not, and when to expect you. 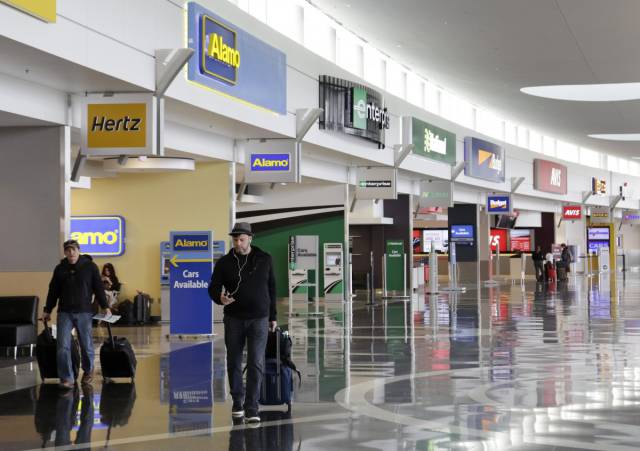 Some small airports close after the last flight of the day lands, and rental agencies don’t require people stay for late flights if no one is scheduled to show up.

Use seatguru.com, a travel site that tells you which seat is the best on any given plane, based on passenger reviews. 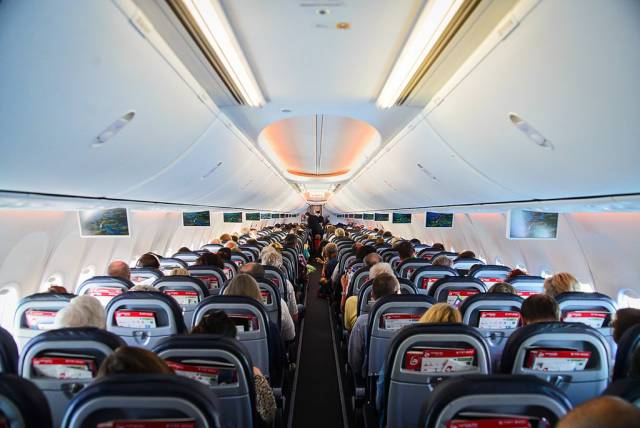 birdman 5 year s ago
Missing..#15... Always purchase all flight connections through 1 single airline company, even if they use other companies flights to complete your trip to your final destination.
This way the airline you booked through will get you to that final destination without the extra costs that will occur with missed connections through delayed or canceled flights.
Reply