Just A Piece Of Advice, Never Get Addicted To Cocaine, Folks! (23 pics + 2 gifs) 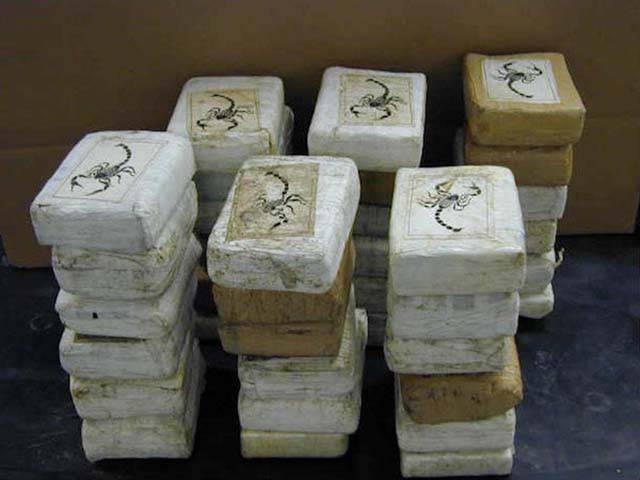 Cocaine is extremely addictive, and frequent users generally require an ever-increasing number of hits to get the same high. When the drug is smoked in the form of crack, addiction tends to develop more quickly.

Due to the relatively low price and quick euphoric effect, crack cocaine became an instant hit in the mid-80s. 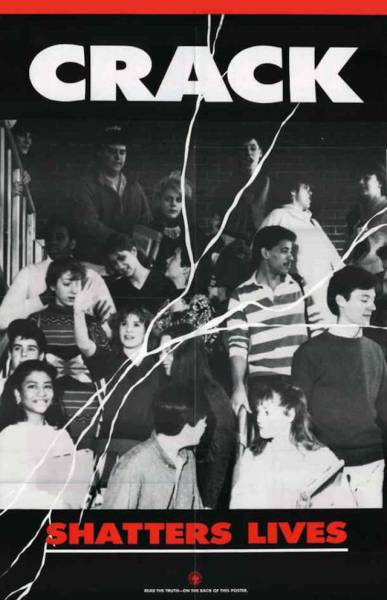 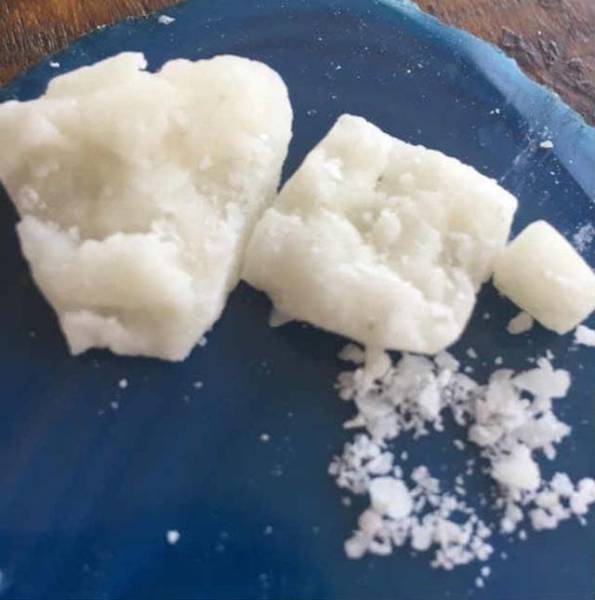 You can do cocaine (currently) in two forms: powder and crystal. The crystal rock form, known as crack or freebase, has not been neutralized by an acid. 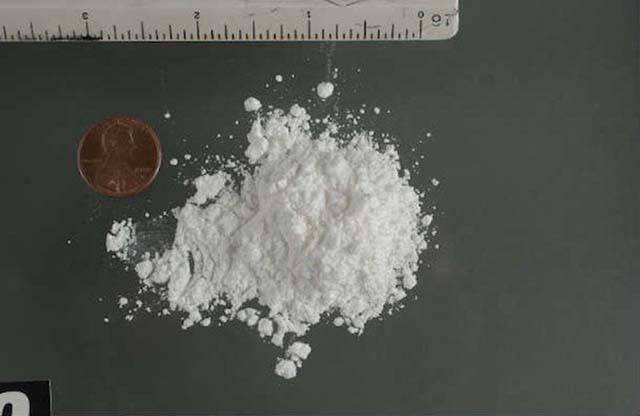 Cocaine derives from the Andes of South America, where it is extracted from the leaves of the Erythroxlon coca bush. 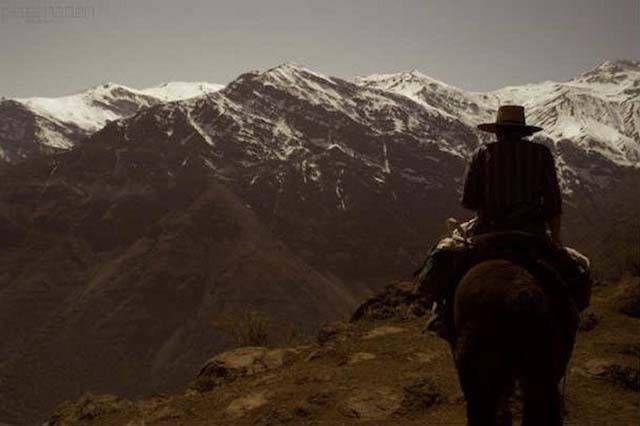 Cocaine is commonly snorted, but it can also be injected into the bloodstream, or smoked. The powder form is generally snorted or mixed with water and injected, while crack is most commonly smoked. 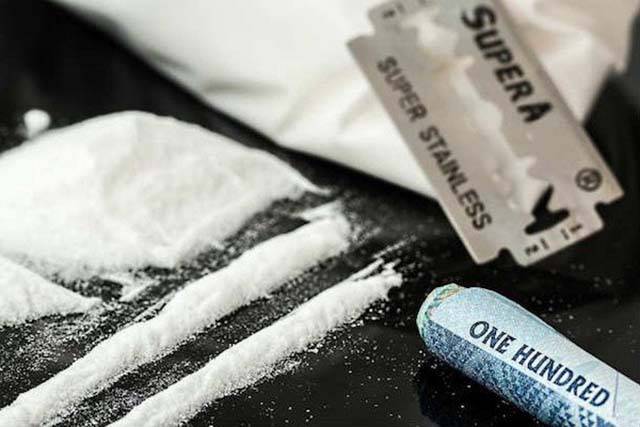 Cocaine is one of the most powerful central nervous stimulants you can find in nature. The effects include constricted blood vessels, a rise in temperature, heart rate and blood flow. Those who use it experience greater alertness, energy, self-confidence, and even power after taking it. 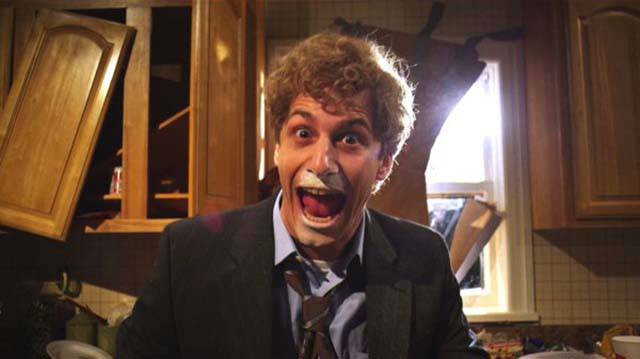 Coca leaves, the source of pure cocaine, have been chewed and ingested for thousands of years for their euphoric effect. The Inca were the first to use the leaves; they believed the coca plant was a gift from the gods.

Of course they did. 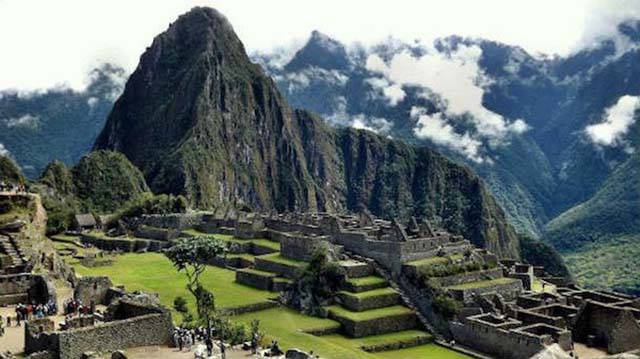 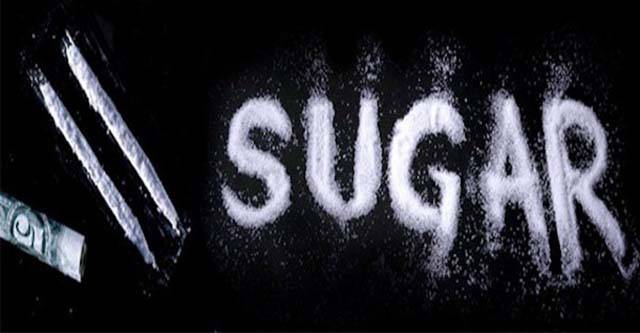 Sherlock Holmes, the famous detective, was addicted to cocaine. Conan Doyle often describes him as indulging in it whenever there was a lack of stimulating cases to fire his mind. 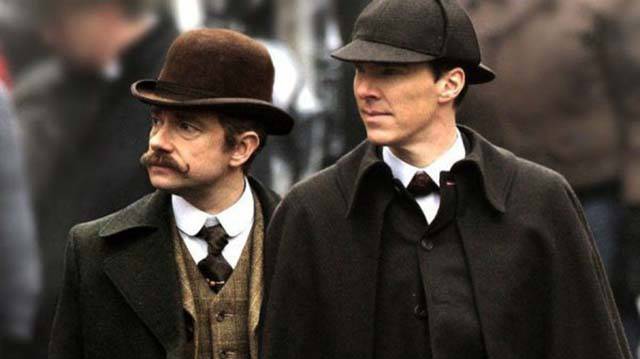 Cocaine is the second most commonly used drug within the US behind marijuana. That being said, cocaine causes three times more deaths than any other illegal drug.

One third of cocaine deaths are caused by its pharmacological effect. This includes homicides, suicides and car wrecks. 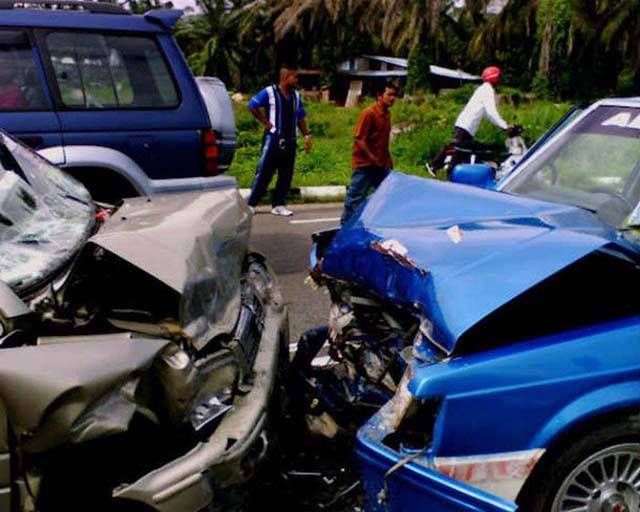 When compared to women, men feel the effects of cocaine quicker and report more episodes of euphoria. 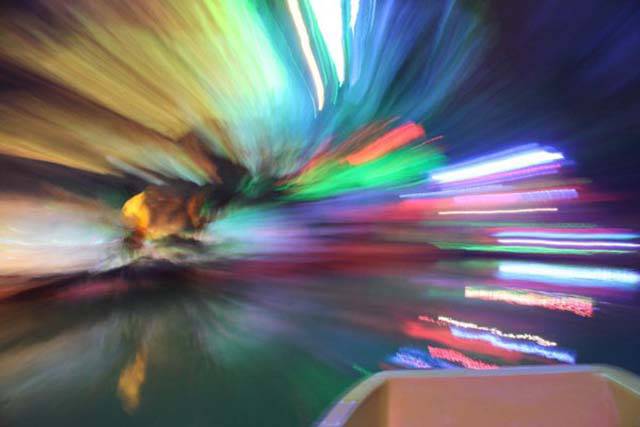 The Euphoria sensation is achieved by activating the nerve cells in the brain that release dopamine, a chemical associated with pleasure and alertness.

Cocaine users are more prone to being antisocial, depressed, anxious, and using multiple substances than the general population. These traits are also more common among their immediate family. 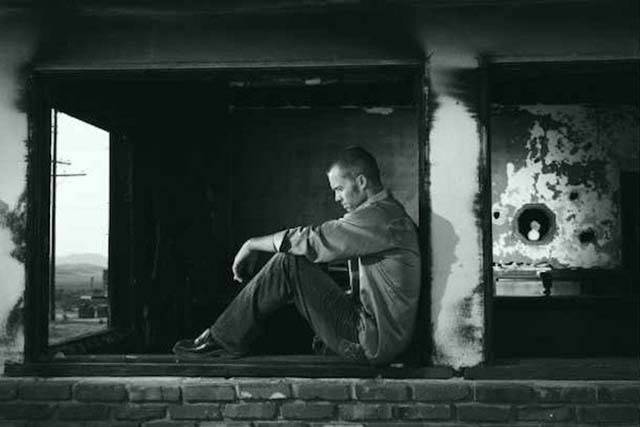 Trace amounts of cocaine can be found on four out of every five dollar bills in circulation. However, because cocaine is a fine powder and easily spreadable, presence of the drug does not necessarily mean the bill was used to snort it. 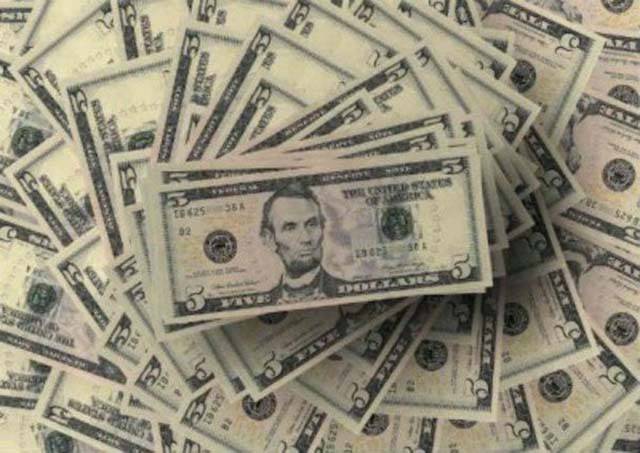 Sigmund Freud was one of the more famous proponents of cocaine. After trying the drug in 1884, he recommended it as a treatment for depression, alcoholism, and morphine addiction. Good call, Sig. 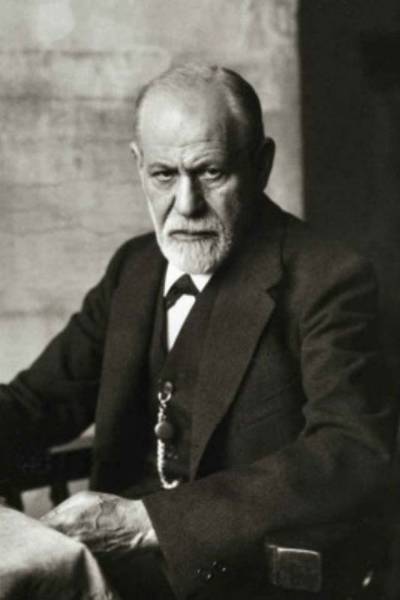 In the early twentieth century, the purified form of cocaine known as cocaine hydrochloride was commonly found in several tonics and elixirs. 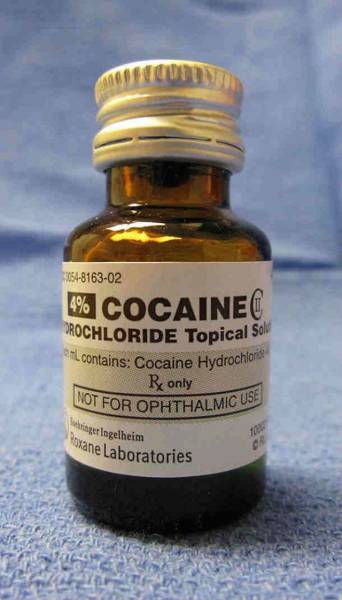 Mothers who use cocaine during pregnancy normally give birth to babies prematurely and with low birth weight and brain damage. More than four hundred thousand babies are born addicted to cocaine each year in the United States. 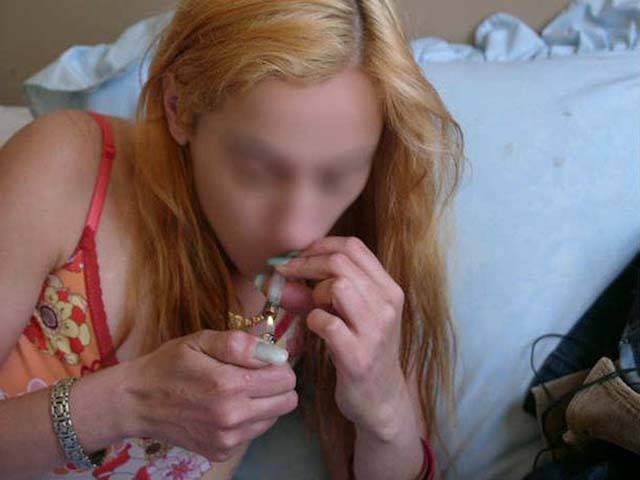 Cocaine is reportedly used in two-thirds of all the countries. The U.S. has the highest incidence of cocaine abuse, with New Zealand, Mexico, and Colombia right behind it. The lowest rates of cocaine use are found in Asia. 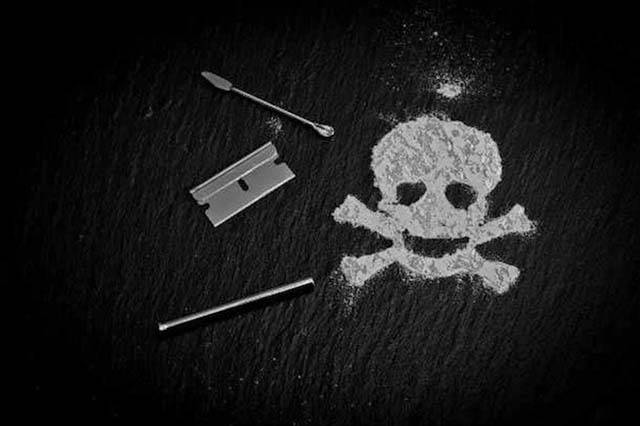 Up until 1903, Coca Cola contained around nine milligrams of real cocaine. A cocaine-free version of the coca leaf is still used in the drink to this day. 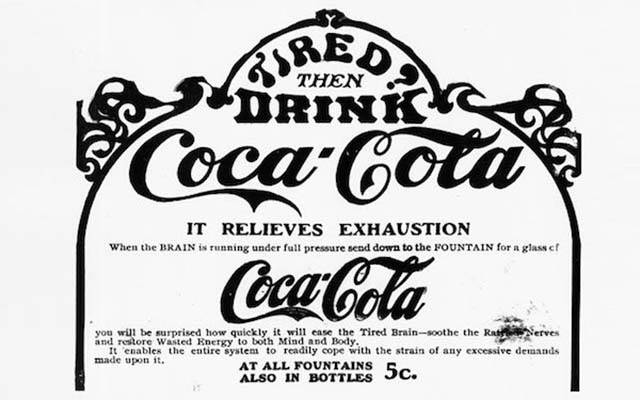 William Stewart Halsted was a famous American physician, and is known as the first surgeon to use cocaine as an anesthetic. Halsted later became the first cocaine-addicted doctor on record. Big surprised. 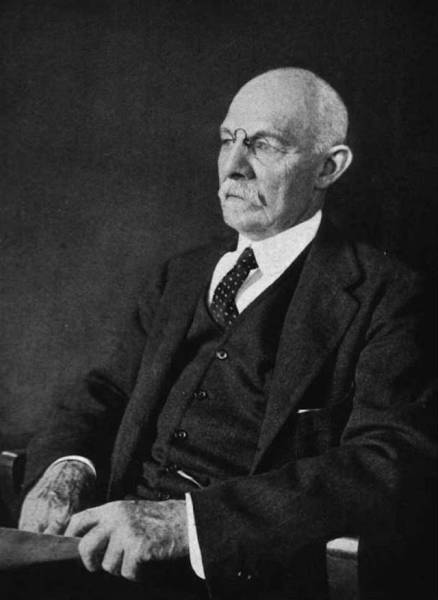 Back in the 1880’s, cocaine was commonly used as an anesthetic for eye, nose and throat surgeries. 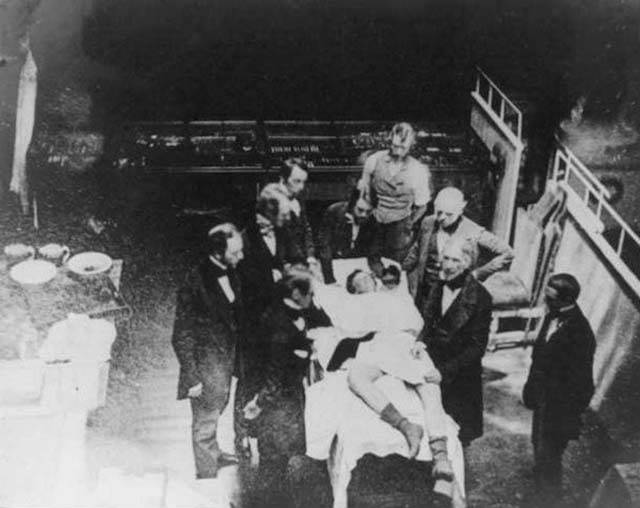 Pure cocaine was first extracted from coca plant leaves in 1859 and was marketed in a fortified wine in France as early as 1863. 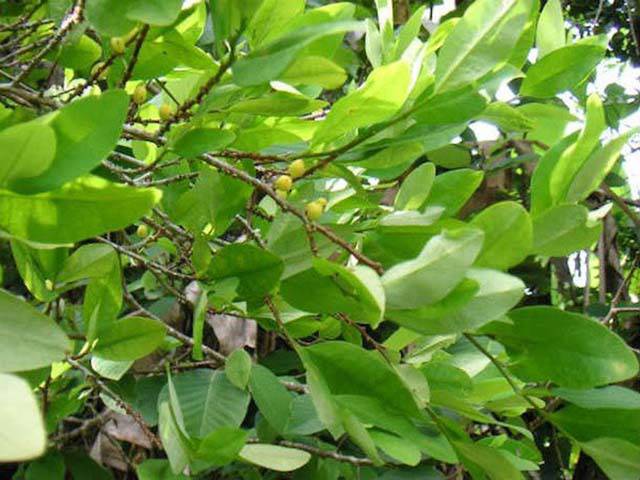