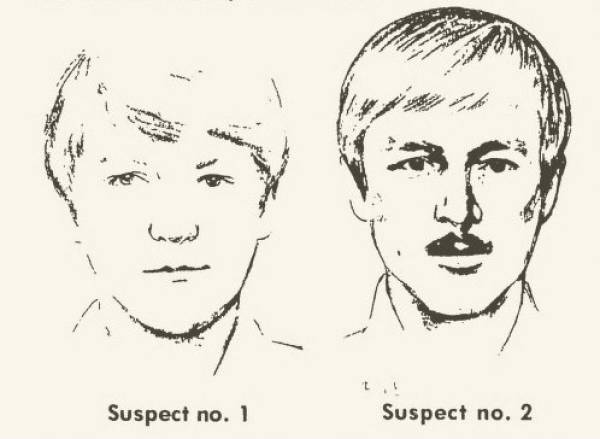 The Original Night Stalker, also known as the Golden State Killer and the East Area Rapist, terrorised California’s Sacramento County for a decade – burgling more than 120 homes, raping 45 people, and killing 12. He was known to call victims beforehand, and in some cases phoned them afterwards, taunting them. The perpetrator of these crimes is believed to still be alive, and the FBI recently launched a media campaign in the hopes of finding the man who’s eluded law enforcement for so long.