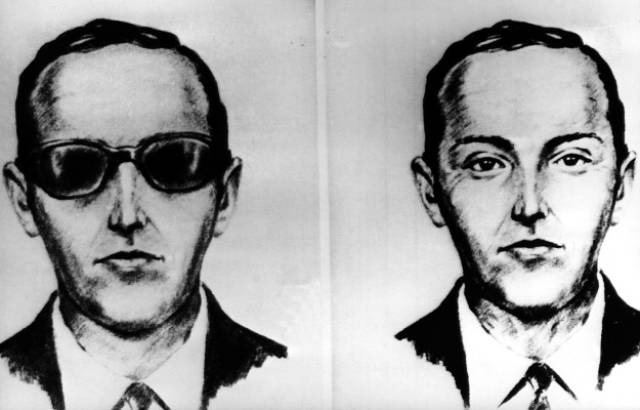 In 1971 an unassuming man in a black suit and tie boarded a commercial airplane heading for Seattle, Washington. Mid-flight, the calm and polite passenger handed a note to the nearest flight attendant claiming that he was in possession of a bomb and was demanding $200,000 and four parachutes. Upon landing, the hijacker got what he wanted, and his next instructions were for the plane to head for Mexico City. At some point during the journey Cooper made use of his parachutes and jumped from the plane with his $200,000 ransom, never to be seen again.